Venezuela striker Eduard Bello celebrates scoring for Chilean side C.D. Antofagasta in remarkable fashion by proposing to his girlfriend

Scoring a goal is a cause for celebration, but Venezuelan striker Eduard Bello took that sentiment to another level when he found the net against Everton in the Chilean Primera Division.

Bello put C.D. Antofagasta ahead in the second minute of the game and then performed an extraordinary celebration.

As reported by Sportbible, the 23-year-old got a ring from a member of coaching staff and then entered the stands, where he proposed to his girlfriend. 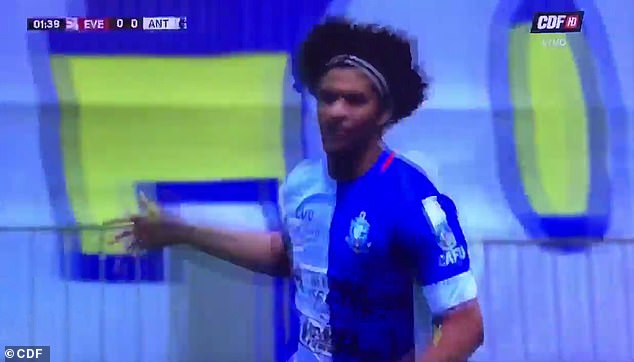 Eduard Bello opened the scoring for C.D. Antofagasta against Everton in Chile 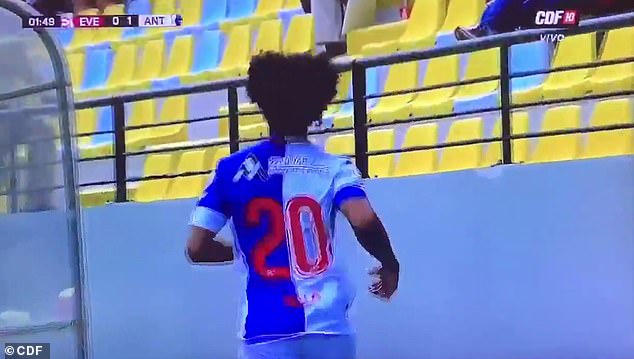 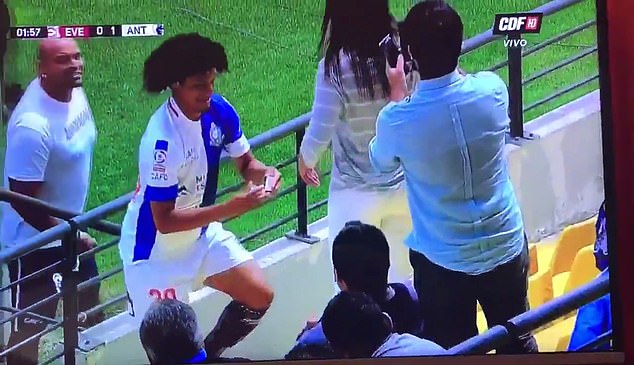 After finding his girlfriend in the stands, Bello gets ready to propose to her

The pair embraced but couldn’t enjoy the moment for too long as Bello had to return to the pitch.

Bello proceeded to find the net again for Antofagasta but it wasn’t sufficient to prevent his side from falling to a 3-2 defeat. 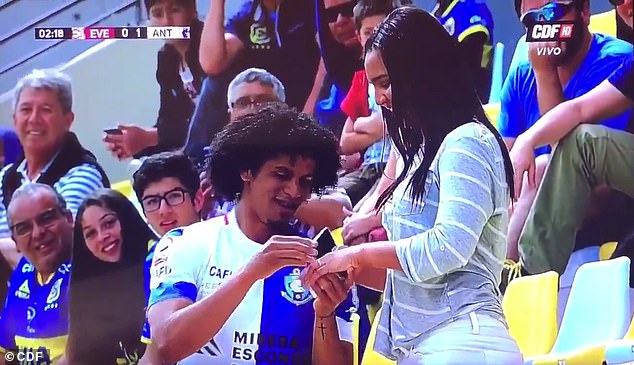 In an extraordinary celebration, Bello marks his goal by proposing to his girlfriend 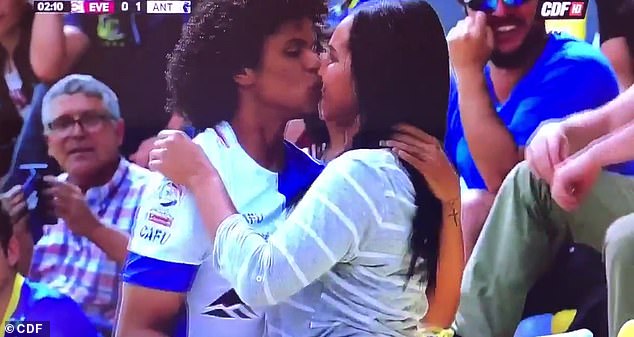 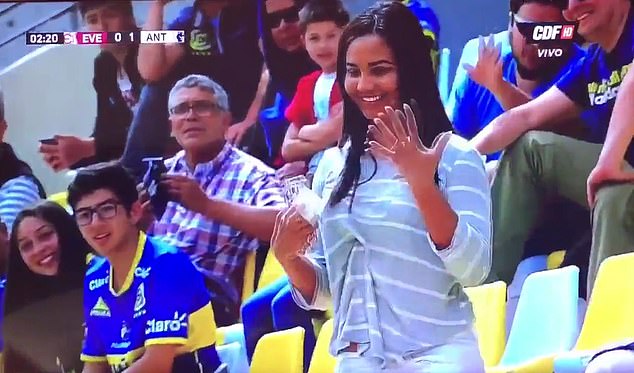 It was, though, still a memorable occasion for Bello, and especially so for his girlfriend.

A Venezuela international, Bello has been capped by his country on two occasions this year.

October 29, 2018 Soccer Comments Off on Eduard Bello celebrates scoring by proposing to his girlfriend
NFL News