Eden Hazard and Jorginho have both been ruled out of Chelsea’s Europa League trip to Belarus where they face BATE Borisov on Thursday.

Hazard was already expected to miss the match after tweaking his back during Chelsea’s 2-2 draw with Manchester United last weekend. The Belgian completed the 90 minutes but was helped off the pitch in pain after the final whistle.

Chelsea travel to Turf Moor to face Burnley on Saturday and Maurizio Sarri revealed that may also prove to be too great a risk for the Premier League’s luminary.

“Tomorrow he [Hazard] is out for sure. He has a back problem,” Sarri confirmed in his pre-match press conference. 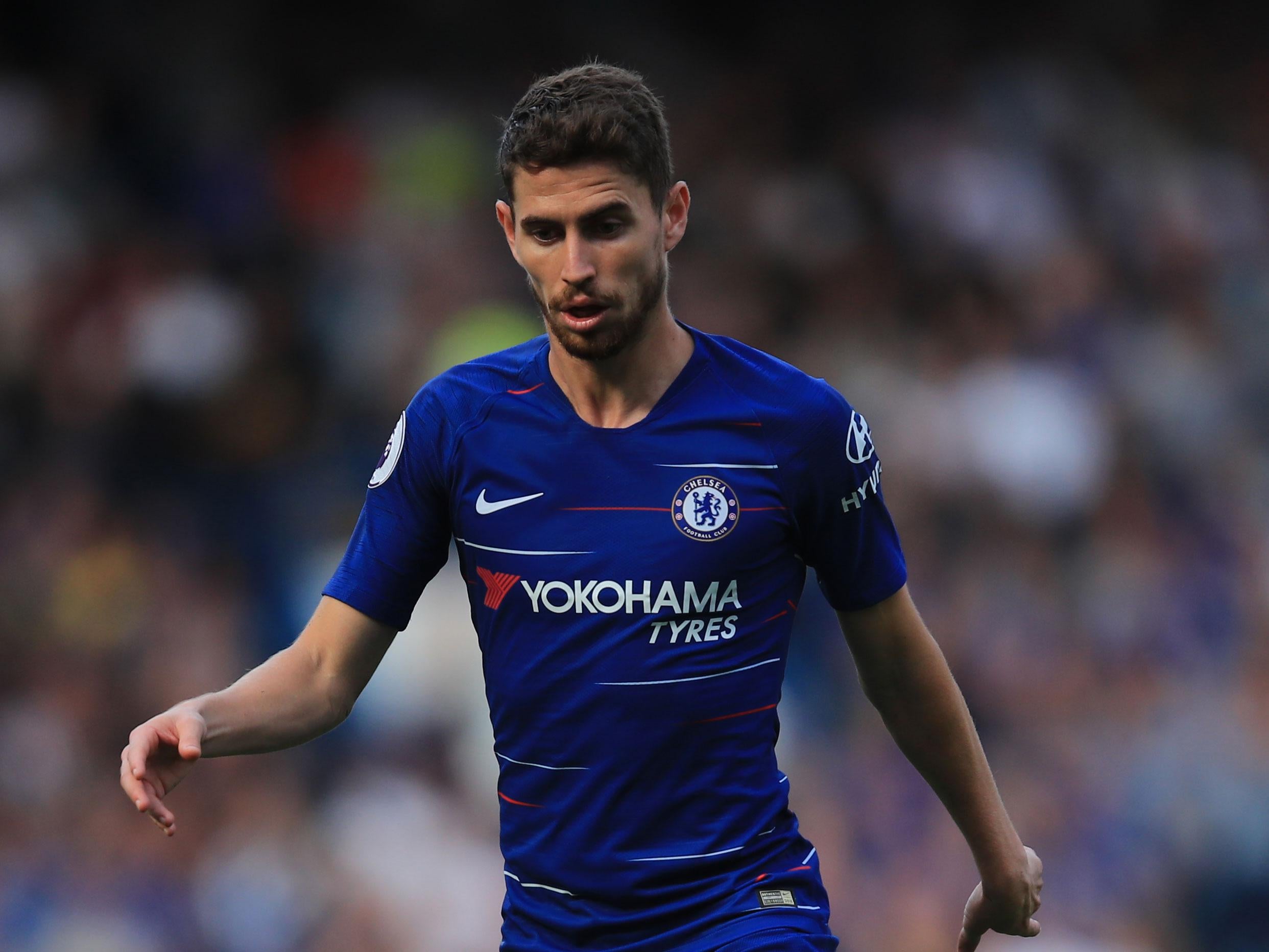 “We are trying to solve the problem for Sunday. It will not be easy.”

Sarri will also take the opportunity to rest Jorginho who has started every Premier League match for Chelsea this season. 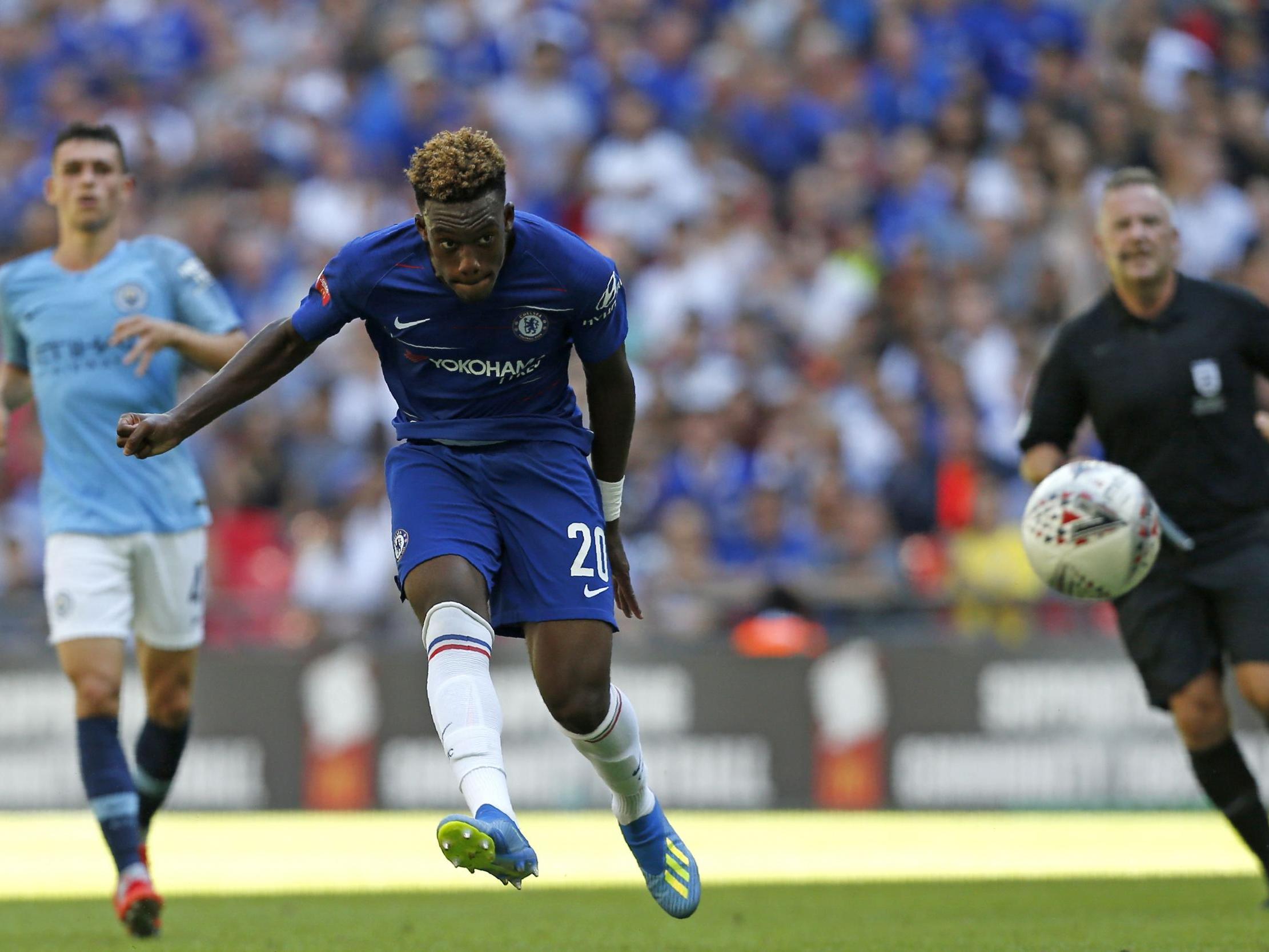 “Jorginho needs to rest now as he played two 90 minutes in two matches for the Italy national team and then nearly 100 minutes in our last game, so it is time to rest for him.”

However, there is hope that Chelsea’s overlooked Englishmen may be granted a rare appearance with the club already three points clear in their group.

Ruben Loftus-Cheek has played just 33 minutes of Premier League football this season while 17-year-old starlet Callum Hudson-Odoi has yet to gain any minutes under the new manager.

“Christensen I think will be on the pitch, I don’t know for Hudson-Odoi, Loftus-Cheek maybe.”

October 24, 2018 Soccer Comments Off on Eden Hazard and Jorginho ruled out of Chelsea’s visit to BATE Borisov by Maurizio Sarri
NFL News