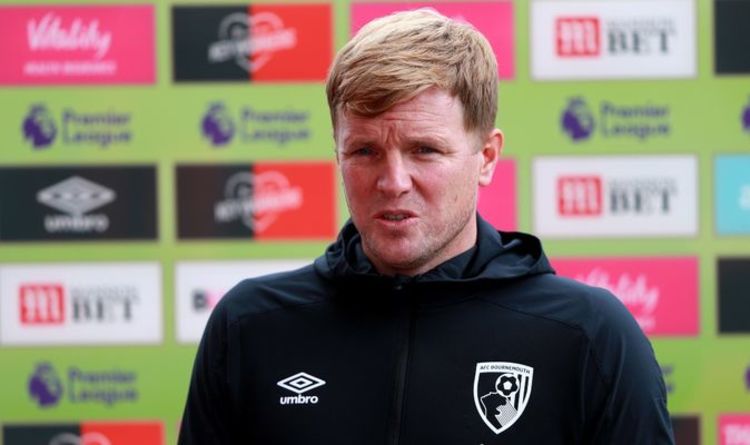 Celtic are hopeful of announcing Eddie Howe as their permanent manager as early as next week, according to reports. John Kennedy has taken up a temporary role as Celtic boss since Neil Lennon left his post at the end of February.

The Hoops have taken their time looking for Lennon’s permanent successor with Rangers already wrapping up the league title.

Manchester United legend Roy Keane has been strongly linked with taking over at Parkhead.

But Howe has emerged as Celtic’s top choice and it appears as though an announcement could be made soon.

According to STV, a ‘principal agreement’ is already in place with Howe to take the role. 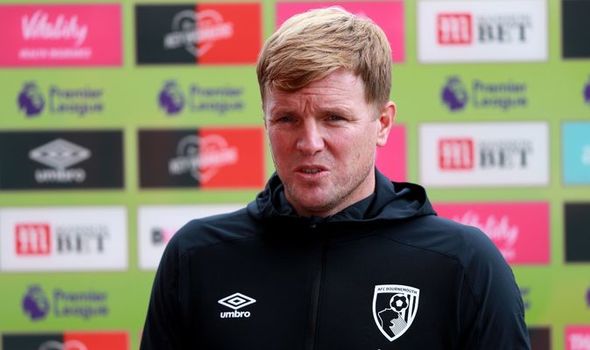 And it is suggested that he could be confirmed as the new Celtic boss ‘as early as next week’.

Celtic still have a chance to win some silverware this season as they get their Scottish Cup campaign underway this evening against Falkirk.

But Howe’s main task will be to rectify their poor performance in the league next season with Rangers 20 points ahead of their rivals.

And the 49-year-old believes Howe would be a great selection should he be confirmed as Celtic’s next manager.

“It’s quite a culture shock and if we are hypothetically talking about Eddie he’s coming from a real family club like Bournemouth,” he said on BBC Radio 5 Live.

“He’s lived there and worked there all his career.

“I think it would be a coup for Celtic to get someone like Eddie, I think he’s a top coach. 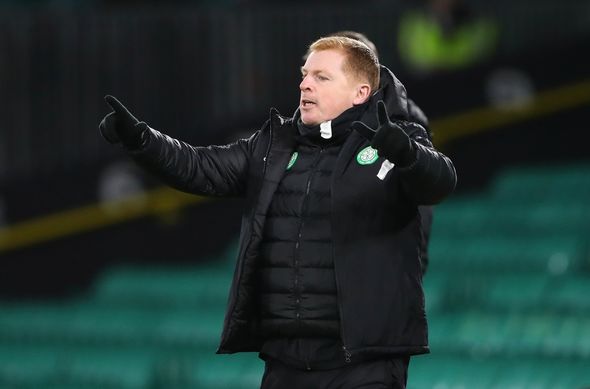 “His style of play suits a club like Celtic, he’d be ingratiated with the Celtic fans very quickly if he can adopt that style that he had at Bournemouth.

“In the Championship and then in the first formative years in the Premier League they were great to watch.

“But off the field, away from the training ground, life’s going to be very, very different to what he was used to at Bournemouth.

“Glasgow’s not a huge city but you’ve got two humongous clubs there and the rivalry is thousands of years old – and it’ll go on for the next thousand years as well.

“So it’s exciting, but it’ll take a bit of adapting for him there’s no question about that.”

April 3, 2021 Soccer Comments Off on Eddie Howe to be confirmed as Celtic boss ‘next week’ as Neil Lennon delivers verdict
NFL News