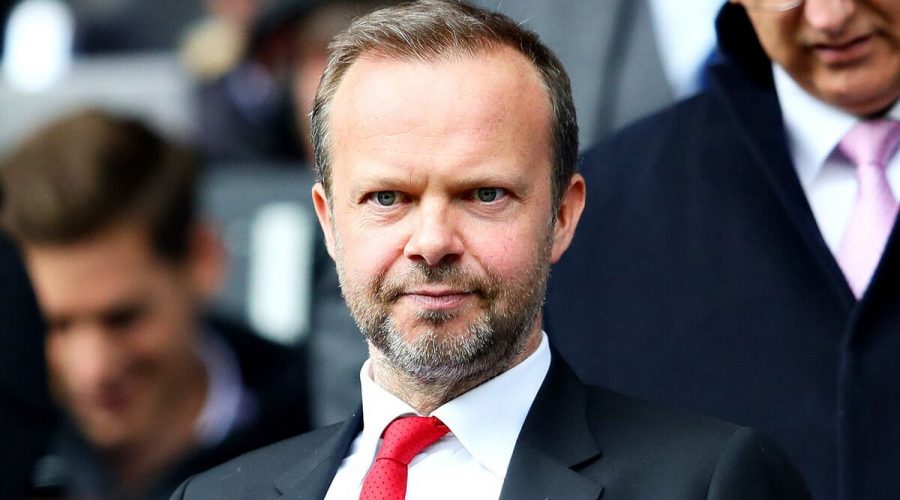 Ed Woodward has been approached by parties interested in buying Manchester United to ask for his support in negotiations with the Glazer family, according to reports. Woodward served as United’s executive vice-chairman for a decade-long period between 2012 and 2022 before leaving his role at Old Trafford at the start of this year.

He emerged as an unpopular figure with United supporters as a result of the club’s steady decline over the course of his time in the boardroom, although it seems as if he could be set for a major say in helping prospective bidders to plan their approaches to buy out the Glazers in the not-too-distant future. Woodward is available to work on any potential deals after standing down from United’s board and has already been sounded out by groups with an interest in purchasing the club, according to the Daily Mail.

Woodward would certainly be a valuable asset to potential buyers given his long-term association with the Red Devils and strong relationship with the Glazers, which still remains to this day in spite of his earlier resignation. However, it remains to be seen whether his involvement in any possible takeover would spark the fury of the club’s supporters, who grew increasingly frustrated with his presence during the final years of his time at Old Trafford.

The 51-year-old initially joined United in 2005 after acting as an advisor to the Glazers when they finalised their purchase of the club. He took charge of commercial and media operations two years later on the way to becoming the club’s executive vice-chairman as the Red Devils grew into one of football’s major financial players.

His time at United was characterised by a sense of discontent from a significant number of supporters, many of whom held the belief that he was largely responsible for the club’s failure to maintain their status as domestic and European heavyweights after the departure of Sir Alex Ferguson. The final straw arrived after the collapse of the doomed European Super League proposal, with Woodward offering his resignation just months after the plans fell apart.

It remains to be seen which role Woodward will play in any potential takeover at United in the not-too-distant future, with the Glazers confirming earlier this week that ‘strategic alternatives’ are being considered which could ultimately result in the sale of the club. Sky Sports reporter Mark Kleinman has claimed that some parties would be willing to pay upwards of £5billion in order to buy United outright, although the final figure could depend on the level of interest from external investors looking to battle it out for ownership of the Red Devils.

“I think that’s going to be a function of the level of interest in buying United,” said Kleinman when quizzed on how much United could be sold for. “United is the most followed club in the world by some measures with a fanbase numbering over a billion people globally, which is many more than some of the world’s biggest social media networks have.

“I think we are going to be talking about a very substantial sum of money in excess of United’s stock market valuation. When the story broke earlier this evening United share prices rose by 17 per cent, showing that investors believe there is a credible prospect of United changing hands at a valuation far in excess of the current share price.

“Over recent months people have said it might take a £9bn offer for the Glazers to sell. I think that’s pretty farfetched, but £5bn? Well, potentially. If you look at the respective valuations of Liverpool, Chelsea and other clubs which have changed hands in recent times, certainly a £4bn or £5bn figure does not seem out of the question.”

Several parties are said to be in the running to buy United from the Glazers, with the likes of US tech giant Apple and the Public Investment Fund of Saudi Arabia believed to be considering the possibility of taking over at Old Trafford in the near future. It has also been claimed that the Qatari owners of Paris Saint-Germain are interested in expanding their investment in sport by purchasing the Red Devils, while British billionaire Sir Jim Ratcliffe has been tentatively linked with a takeover since the beginning of last year.