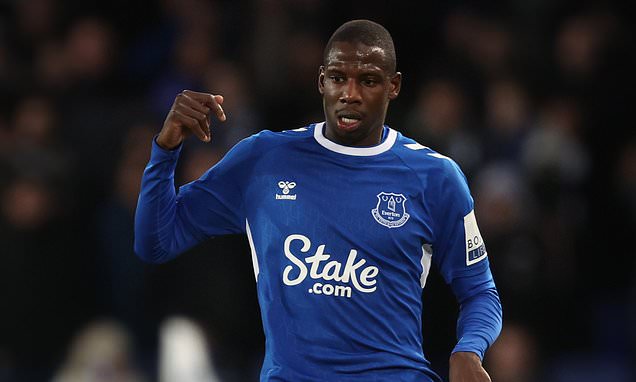 REVEALED: Everton’s Abdoulaye Doucoure involved in a dressing room clash with under-fire boss Frank Lampard – and is BANNED from training – with £22m midfielder set to leave for free in summer

Abdoulaye Doucoure was banned from training with Everton’s first team last week following the fallout of the Goodison Park defeat to Southampton.

The Mali midfielder, who was not involved in the squad that travelled to West Ham on Saturday, was involved in a dressing room exchange with Frank Lampard immediately after the 2-1 loss against their basement rivals.

Doucoure, who has six months left on his contract at Goodison Park, is understood to have continued his row with Lampard at the club’s Finch Farm training base last week and left his manager with no alternative but to take action. 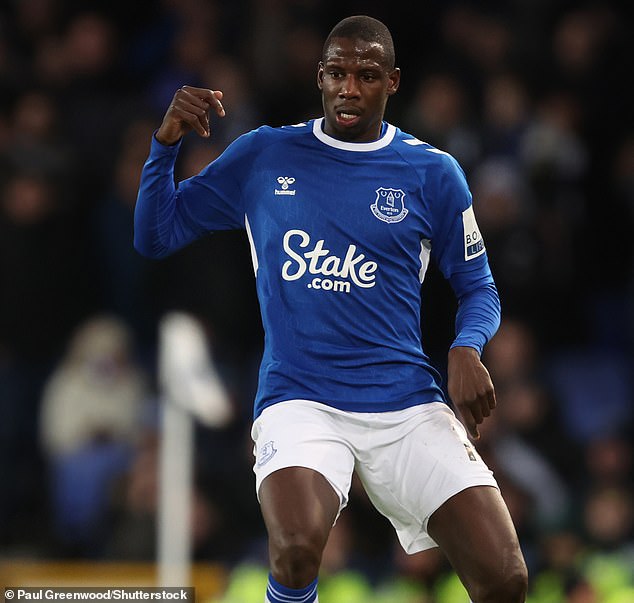 Rather than being sent down to work the Under-21 squad, Doucoure had to do sessions on his own, away from the group to prevent further disruption as Lampard prepared for a pivotal fixture at West Ham.

At his press conference last week, Lampard alluded to the fact that he was unhappy with the attitude of certain players when saying: ‘I had things to say because from my point of view in the position we are in, we have fight and be ready for the fight.

‘If the players in the dressing room are disappointed we lost then that’s good. 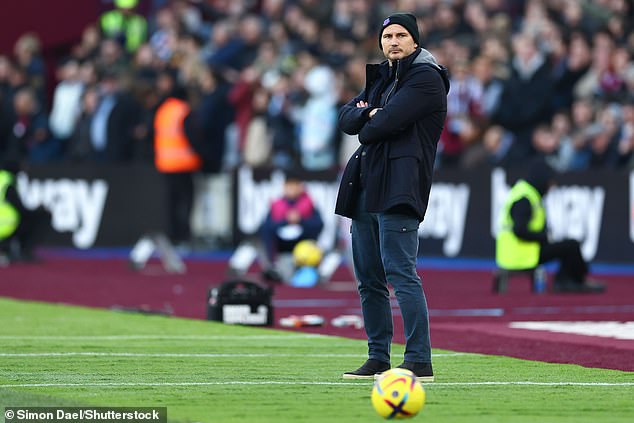 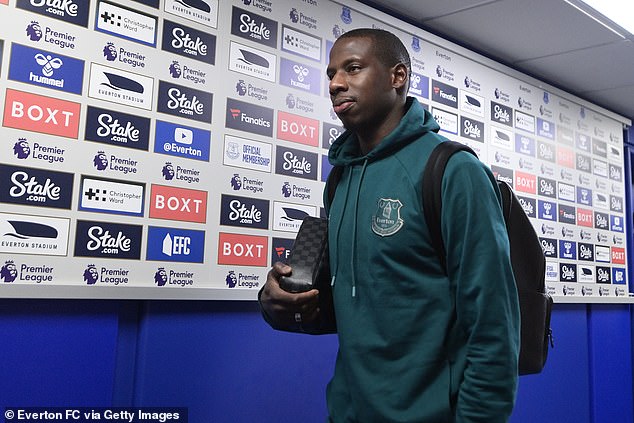 ‘If they want to fight and be a good teammate, not think about themselves, think about the team and try to get the result the next week and train great intensity, whether they are starting or not, that is all I want.’

Doucoure, who was signed by former manager Carlo Ancelotti in September 2020, has only made 12 appearances this season, the last of which was against Manchester United in the FA Cup on January 5.

It is inevitable the 30-year-old will leave Goodison Park when his deal expires but there is a chance he will go during this window with Marco Silva, who managed him at Watford, keen to bring him to Fulham.

Everton need to recoup money in order to bring in the fresh blood they so desperately need. No decision has yet been made on who will be manager for the next game, against Arsenal, on February 4 at Goodison Park.

January 23, 2023 Soccer Comments Off on Doucoure was involved in a dressing room clash with Frank Lampard
NFL News