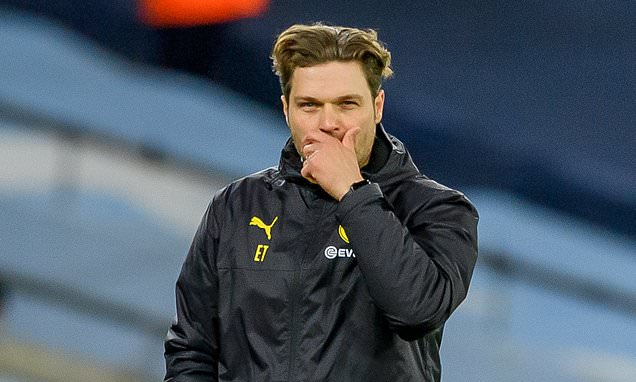 Borussia Dortmund interim coach Edin Terzic has warned Manchester City manager Pep Guardiola that their Champions League quarter-final tie is far from over despite a 2-1 win for the hosts at the Etihad Stadium on Tuesday.

Guardiola was complimentary about Dortmund’s performance after the game but Terzic, whose side had levelled the contest at 1-1 six minutes from the end before Phil Foden’s last-gasp winner, said his side were ready for another bite at the cherry.

‘Pep had some nice words for me at full-time, but we’re not done yet. We’ll see each other again in eight days’ time,’ said Terzic. ‘It’s halftime and the tie is still open. 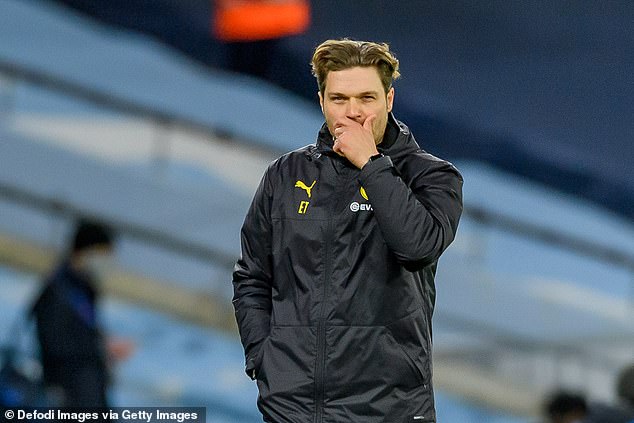 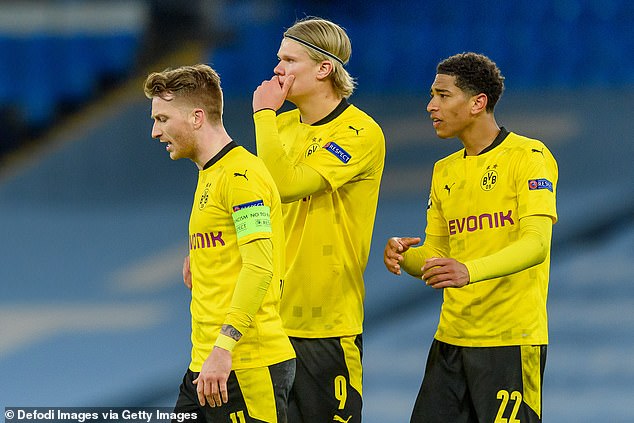 ‘We’ll be ready to give it our all to overturn the result and reach the next round. We kept their chances to a minimum and posed a threat ourselves going forward. It was evenly matched so we’re disappointed with the result in the end,’ he added.

Dortmund skipper Marco Reus was upset with the way his side had allowed City to take an advantage to Germany.

‘We’re annoyed. Conceding a second right before the end was unnecessary. Two seconds of us switching off and they showed their quality. We have to stop the cross coming in. On the whole though, I think we produced a great performance,’ he said.

Guardiola was clear his City side would not be trying to defend their one goal advantage next Wednesday. ‘We are going to Dortmund to win the game. In the first half tonight, we were not clever with the ball. The second half was much better and we had two or three clear chances to score a second or third when it was 1-0,’ he said.

‘To play in the positions we want to, we have to have good build-up play. We have another chance next week.’

‘Borussia Dortmund are a typical club from the Champions League. They have played in this competition for many years and know what to do. We are going there to score,’ he added.

April 7, 2021 Soccer Comments Off on Dortmund interim coach Terzic warns City they 'are not done yet'
NFL News