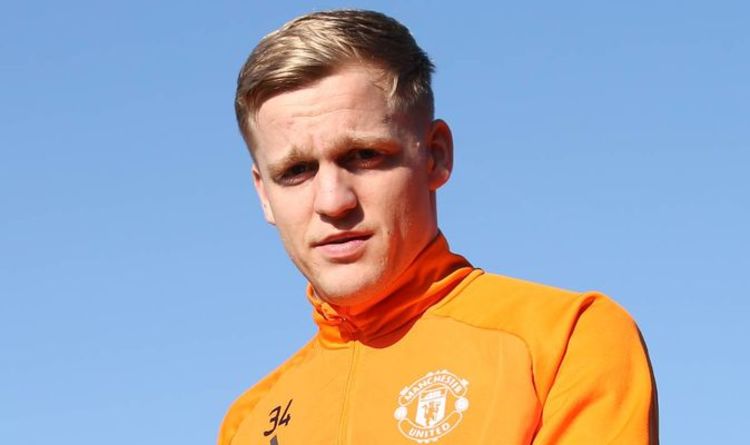 Man Utd: Greenwood back in England U21 squad

Manchester United outcast Donny van de Beek is set to hold showdown talks with Ed Woodward over his playing time. The £40million signing has barely featured since joining from Ajax, and reports suggest he will look for a move away.

Van de Beek has been disappointing since signing for United last summer.

The Dutch midfielder was the showpiece signing of United’s 2020 summer transfer window, signing for £40.5m from Ajax.

But since then, he’s managed to make just two starts in the Premier League this season, amid suggestions that Ole Gunnar Solskjaer didn’t want him to be signed.

And now, he is apparently set to hold talks with Woodward to discuss why he’s barely featured. 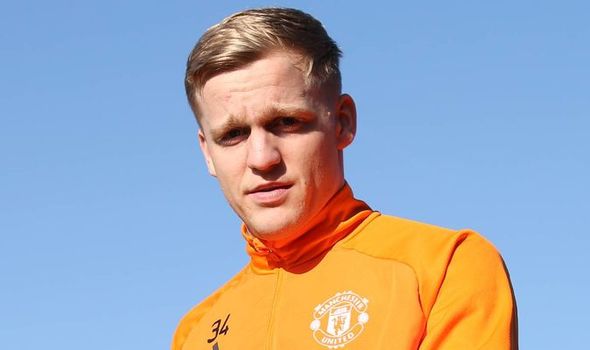 The Daily Star claims Van de Beek will speak with the United chief before the end of the season.

The midfielder is apparently concerned about missing out on Holland’s European Championships squad.

Despite having a contract until 2025 – with a club option for another year – Van de Beek is said to be willing to find himself a new club this summer in order to re-start his career.

The Star claims he’s been ‘stunned’ by his treatment since making the move from the Eredivise.

Solskjaer has faced criticism of his treatment of Van de Beek this season, with some pundits suggesting he was only bought as a long-term replacement for Paul Pogba.

The Frenchman was tipped to leave last summer, and it had been expected that Van de Beek would have replaced him.

But at the moment, there’s no suggestion that Pogba will leave any time soon, with few clubs in the world able to afford him and willing to fork out the money required to sign him.

For that reason, it seems Van de Beek could well remain behind Pogba and Bruno Fernandes in the pecking order, with Scott McTominay, Fred and Nemanja Matic seemingly all ahead of him as well. 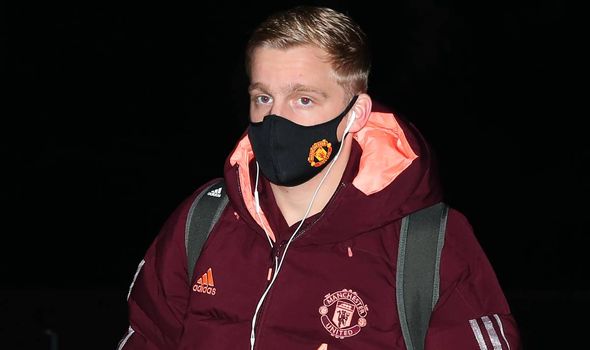 Former United defender Paul Parker tore into Solskjaer’s treatment of the young Dutchman, claiming Uthe club has been wasting him.

“It’s an absolute waste and I don’t understand what’s going on. His treatment makes you wonder who actually signed him because it looks as if there’s a grudge against him.

“He’s got loads of talent, he’s industrious, got a good work ethic, he can dribble round the box and play clever passes.

“He could win games because he can play in tight spaces. He’s been brought up at Ajax to do just that and has had a better football education than anyone at United.”