Does the Premier League’s ‘big six’ still exist? A look at the pre-season predictions of the national press in conjunction with the betting markets would suggest not. Manchester City, Chelsea, Liverpool and Manchester United are all odds on and heavily fancied to make up the top four, as they have done so for the past two seasons.

Just beneath them are interlopers Leicester City, who spent 567 days in the Champions League qualification places over the last two campaigns – more than any one of those other four clubs – but will go another year without Champions League football. They can expect another fifth-place finish this term, according to just about everybody.

Below them you will find Tottenham Hotspur and Arsenal, still ‘big six’ clubs despite finishing seventh and eighth last season respectively. Eighth was actually the highest position that Arsenal occupied from mid-October onwards. It was where they came in 2019-20, too, for their lowest league finish in a quarter of a century.

Still, it is only two years ago that the ‘big six’ were the actual top six, in the last campaign to go untouched by the pandemic, and that they have dominated the Premier League’s past decade is undebatable. Together, they have claimed 58 of the 66 top six places over the past 11 seasons.

Last year was the first time since 2015-16 – ‘the Leicester season’, or ‘the Mourinho season’ as Antonio Conte called it – that two of the six finished outside of those positions. It was Liverpool who finished eighth that year, during Jurgen Klopp’s transitional first months in charge, while Chelsea cratered to finish 10th.

Like 2015-16, last year has the potential to be remembered as something of an anomaly in the fullness of time, with an asterisk attached to the first full season of Covid-era football. Yet after Leicester’s title win, pundits and bookmakers alike correctly predicted a swift return to the status quo. They are not doing the same this time.

Just as that old status quo emerged at the turn of the last decade, maybe a new state of affairs has already emerged before our eyes at the start of the 2020s: a top four, perhaps, or a top seven with Leicester. So, does the ‘big six’ still exist? That depends on what we are talking about.

If we mean that City, United, Liverpool, Chelsea, Arsenal and Tottenham are the best teams in the Premier League – undeniable only a few seasons ago – then the last couple of years prove that to be demonstrably false. The link between their status and success on-the-pitch has been broken.

Yet if we are talking about the six top-flight clubs with the greatest influence, the deepest pockets and who broadly share some common interests on important issues facing the future of English and European football, then reports of the big six’s death have been greatly exaggerated. They still share far more in common with each other than they do with the rest. 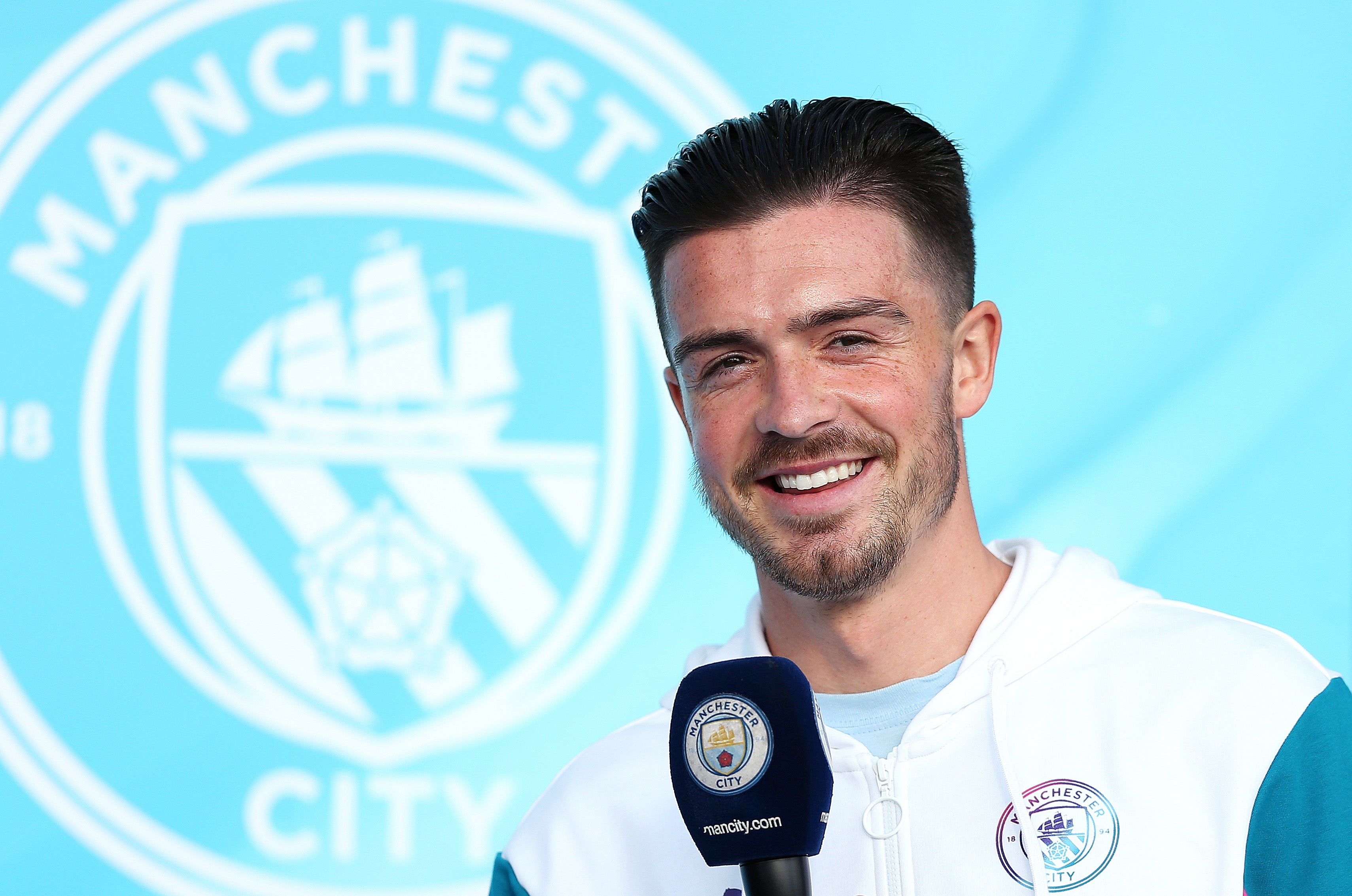 These are still the six with the largest wage bills – traditionally the strongest single indicator of actual success. In fact, from that vantage point, the six looks more like a five. Tottenham’s tight wage structure operated at almost half of City’s £351m spending on salaries during the 2019-20 season, and was a good £45m less than Arsenal’s. Nevertheless, the combined wage bills of the six outstrips the total of the other 14 clubs by £170m.

And this summer, even in a slow transfer market, their outlay on transfers dwarfs that of the other 14. Liverpool and Tottenham’s net spend figures for this summer are only modest. Even so, including Romelu Lukaku’s imminent move to Chelsea, the six have committed a net sum of over £400m on transfers, which is not far away from double the £224m spent by the rest.

Of course, it is news to nobody that the big six spend more than their peers. Perhaps a more relevant question is whether or not they have a new member. Leicester do not only have league finishes on their side. Their wage bill was only around £16m less than that of Tottenham’s, at the last count. Their net spending this summer stands at £40m, more than two of the established top six and one of the highest among the rest of the league.

Fantasy Premier League tips: 30 players you should pick this season

Leicester are not yet part of the gang, though, as two of the most seismic events in English football over the past year proved. Leicester were not privy to the Super League breakaway in April. And perhaps more surprisingly, unlike ‘long-serving’ clubs like Everton, West Ham and Southampton, they were not granted any sort of privileges under the proposals of Project Big Picture either.

Those two radical proposals – particularly the Super League – were evidence, if it were needed, that the big six is alive and well.

That is not to say that there are no differences or internal tensions between the six themselves. That much was evident in the fallout from the Super League’s collapse. There is even an argument that, to all intents and purposes, we are entering the era not a four, a six or a seven but of a top one, given that three of their last four titles and five of the last 10 have made their way to the Etihad.

City have become the joint-second most successful club during the Premier League era in less than a decade after their first post-1992 title. They are also the only top-flight club to have qualified for the Champions League every season for the past decade, and have therefore been blissfully unaffected by the inherent tension within the ‘big six’ concept: that six does not go into a top four. 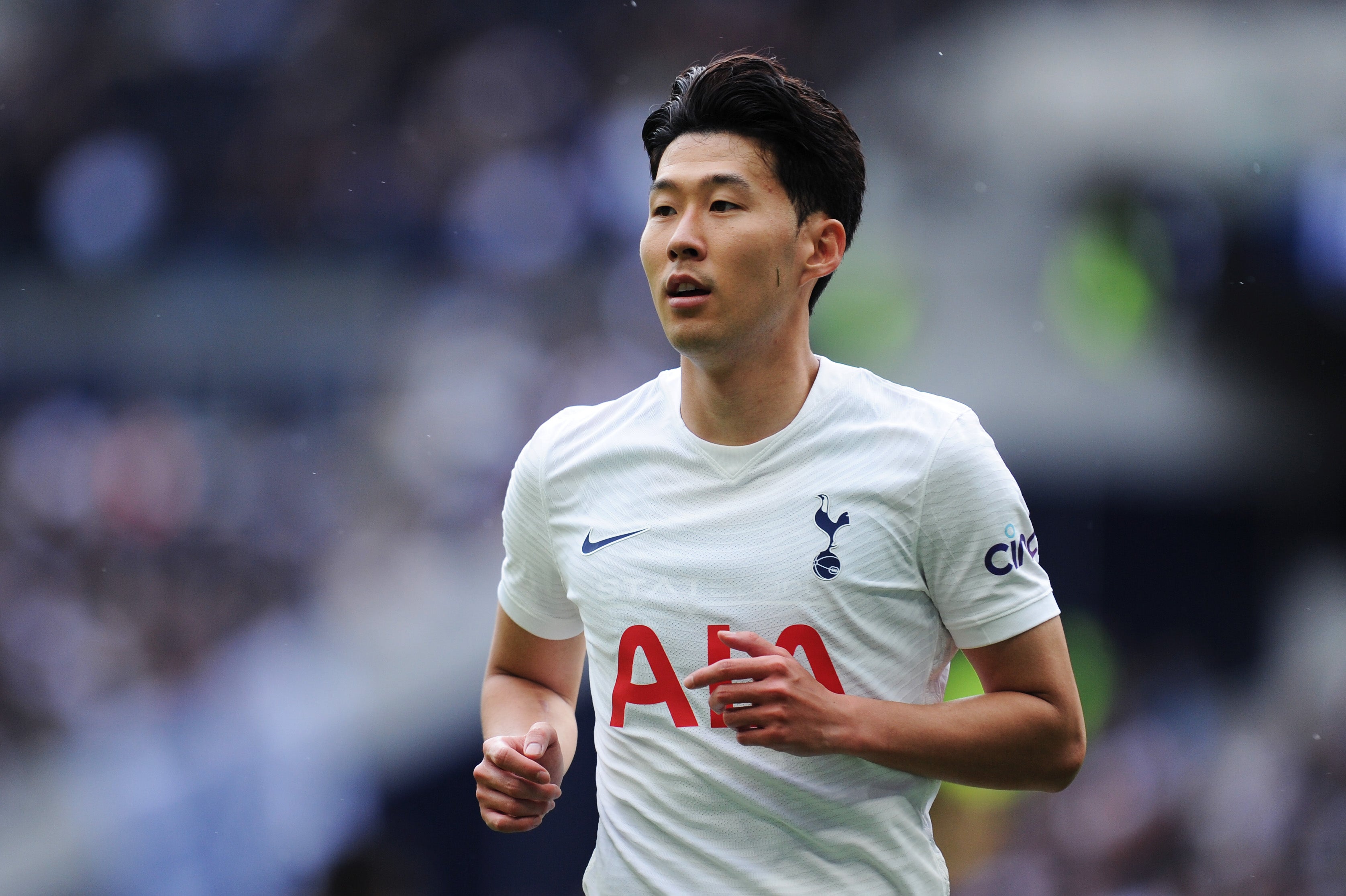 Each of the other five have taken their turn to sit out – some more often than others. That has levelled the playing field between them to an extent, and several have been forced to jettison domestic campaigns, concentrate solely on winning a European trophy and sneak in through the backdoor.

Yet if four break clear of the other two, as practically everyone has predicted will happen for a third straight season, perhaps then we may begin to see those dynamics shift.

We are not yet at that stage, though. The concept of the big six remains a meaningful one. It may be at its weakest point on-the-pitch in a decade but, at the start of this new Premier League season, the divide between those six clubs and the ‘other 14’ off it has never been as pronounced.