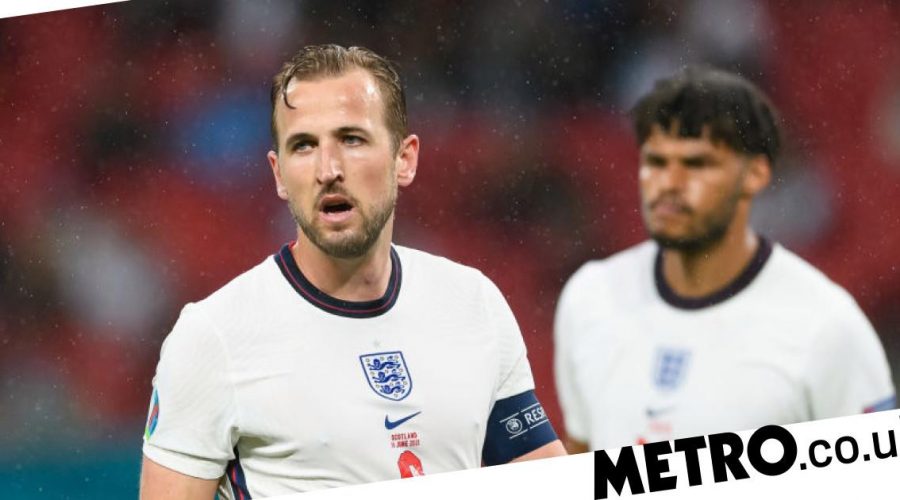 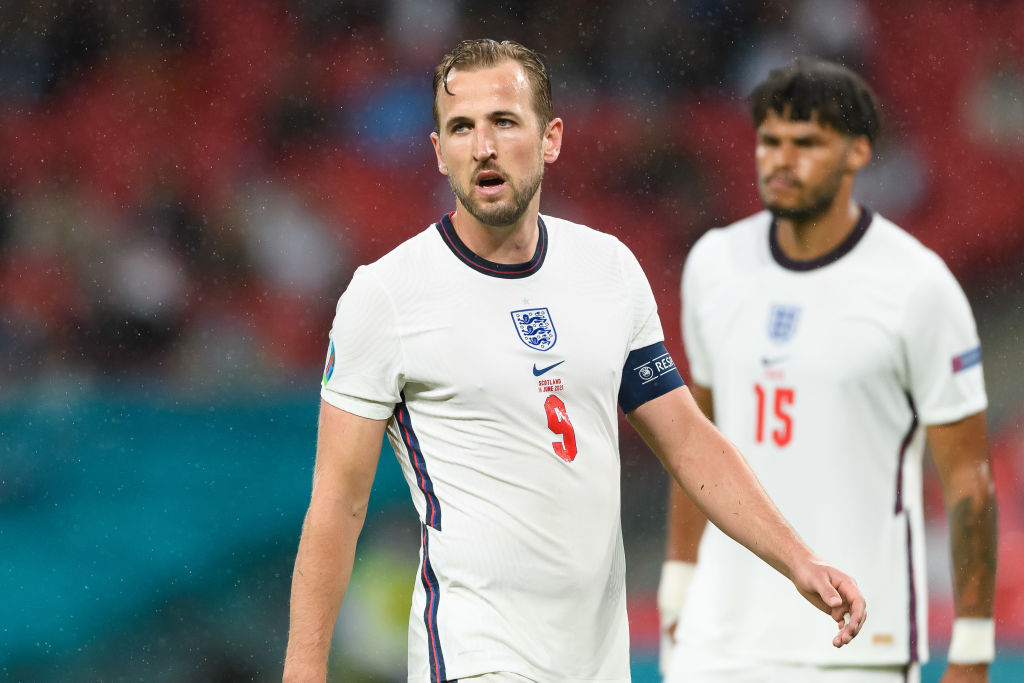 England were handed a sobering reality check at Wembley on Friday night as Scotland earned a highly creditable goalless draw in their Euro 2020 Group D clash.

Gareth Southgate’s side got their campaign off to a winning start last weekend against Croatia, but failed to build on that platform and delivered a nervous, tepid performance against a resilient Scotland who were arguably unlucky not to leave will all three points.

Having made four changes to their starting line-up and emboldened by the return of Arsenal’s Kieran Tierney, Scotland made the brighter start and carried the greater threat in the opening period.

Che Adams might have opened the scoring as early as the fourth minute following smart approach play from Stephen O’Donnell, but the Southampton forward’s effort lacked conviction and was blocked en route to goal by John Stones.

Motherwell full-back O’Donnell was a constant menace on the right and forced Jordan Pickford into a stunning save 10 minutes from the break with the Everton goalkeeper requiring a strong right-hand to keep out a stinging low volley.

At the other end, England sorely lacked any sort of cohesiveness in attack with Harry Kane and Raheem Sterling struggling to make an impact.

Indeed, the closest the home side came to a goal in the opening period came when Stones thundered a header from point blank range against the post when left totally unmarked just six yards out from goal.

Gareth Southgate opted against making a change at the start of the second half and a Reece James effort from distance aside, England again laboured in attack.

Indeed, James was required at the other end to keep the scores level when he headed Lyndon Dykes’ dextrous volley off the line which eventually prompted Southgate to introduce Jack Grealish.

The Villa talisman, however, hardly made an impact and similarly, Marcus Rashford, who came on for an out of sorts Kane, was starved of service.