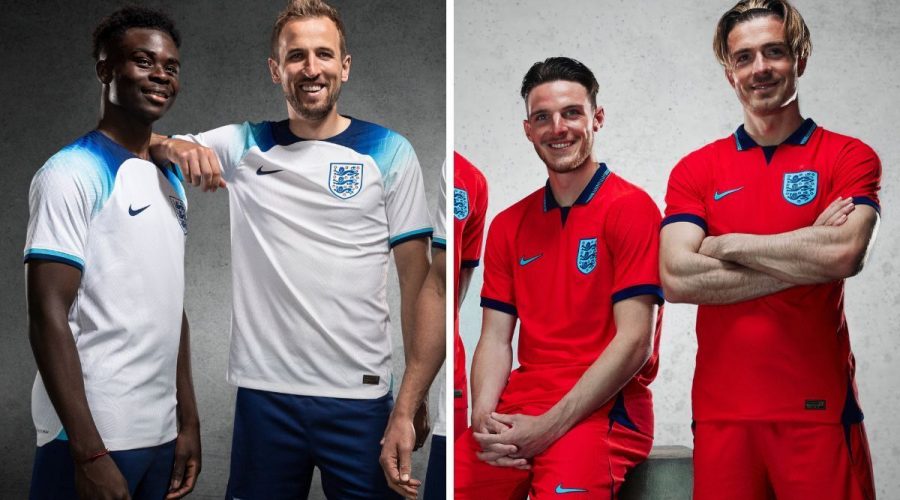 England fans have taken to Twitter to vent their collective fury over the new kits that will be worn by the Three Lions at this year’s World Cup in Qatar. The updated strips, which are produced by American sportswear giant Nike, were unveiled on Wednesday morning but seem to have generated a mixed reaction from supporters.

England’s new home kit is predominantly white but features navy shorts and a navy and sky blue gradient running across the shoulders, while the away shirt is mostly red with navy trim. The design of the home kit in particular has since been heavily criticised by many fans on social media, with the expensive price tags of both also drawing the ire of the England faithful.

“Charging people £75 for THAT home kit during a cost of living crisis is a crime against humanity,” said @EnglandExtra, while @JamesBottrill added: “I’m not overly fond of the design, it’s not bad (not particularly good either), the price of these shirts though is absolutely ludicrous.

@youngyBPS_ said: “I can’t believe we’re going to win the World Cup in a shirt that looks this bad. Something that will go down in history for all the wrong reasons.” 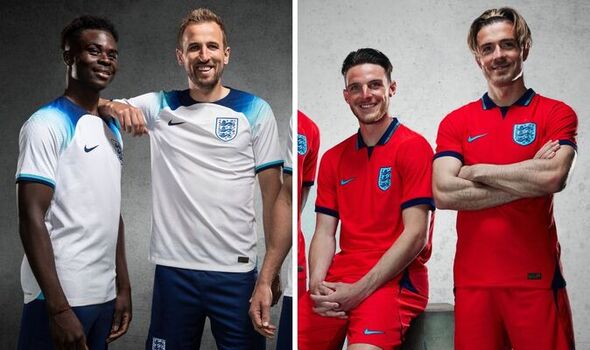 Meanwhile, @AK06384 chipped in with: “Looks more like a training shirt than a match shirt. I prefer the away shirt by far but I won’t be paying nearly £80 for it.”

England’s new red away kit was generally received better than the polarising home strip, with some fans praising the retro feel of the shirt that appears to be loosely based on the iconic 1990 away design.

“Glad we’re back to the traditional red,” said @1AndyPurchase. “Hated the blue kit. Shades of 1990 World Cup that.” 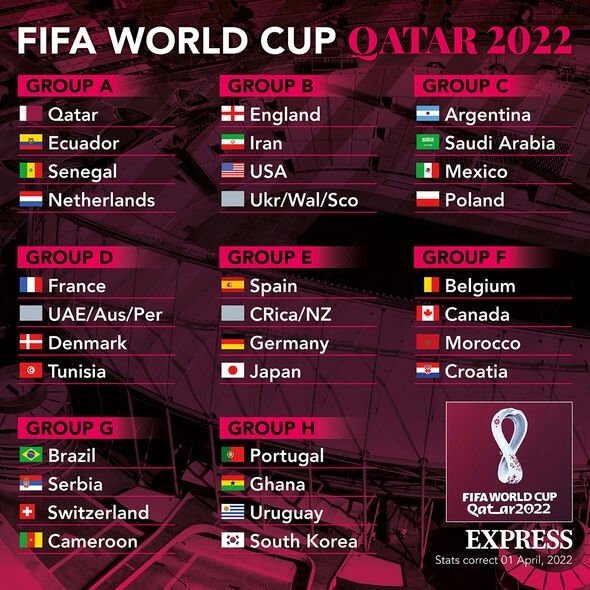 @R_J_M_11 added: “See you would have thought the white home kit would have been similar to this in design, the home kit looks like a training top.”

The eye-watering price tag was simply too much to overlook for many supporters, though, with @jamrobertspics insisting: “Can get on board with this design but the price point is unbelievably out of sync with the current cost of living crisis.

“No football shirt should cost what is effectively a full day’s wage for some. It’s no coincidence the retro market has boomed when it comes to tournaments.”

England will debut their new kits in this month’s Nations League fixtures against Italy and Germany ahead of the World Cup, which is set to get underway in November. It remains to be seen whether the new designs will go down in history if England manage to win the prestigious trophy in Qatar, with Gareth Southgate’s men aiming to recover from last summer’s Euro 2020 heartbreak at the very next opportunity.

Want the latest Premier League news as we publish it on Express Sport? Join our Facebook group by clicking here