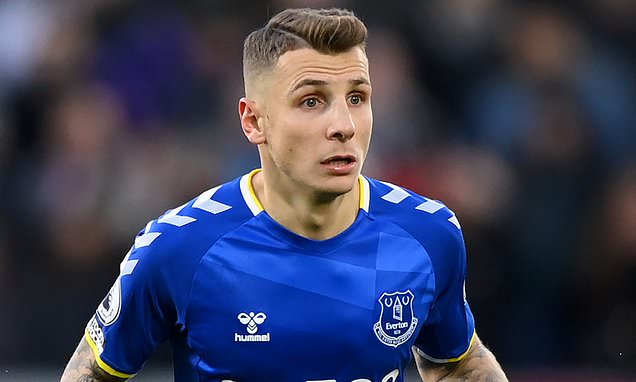 Lucas Digne close to joining Aston Villa as the club agree a £25million fee with Everton to sign the left-back this month, handing Steven Gerrard his second January buy after Philippe Coutinho’s arrival from Barcelona

Aston Villa have agreed a £25million deal to sign Lucas Digne from Everton as Steven Gerrard closes in on his second buy of the January window.

Digne, 28, has been attracting plenty of interest this month after falling out with Toffees boss Rafa Benitez.

Along with Villa, the likes of Chelsea, Newcastle and West Ham were also keen to prise the French left-back away from Goodison Park, but it is the former who look to have won the race for his signature. 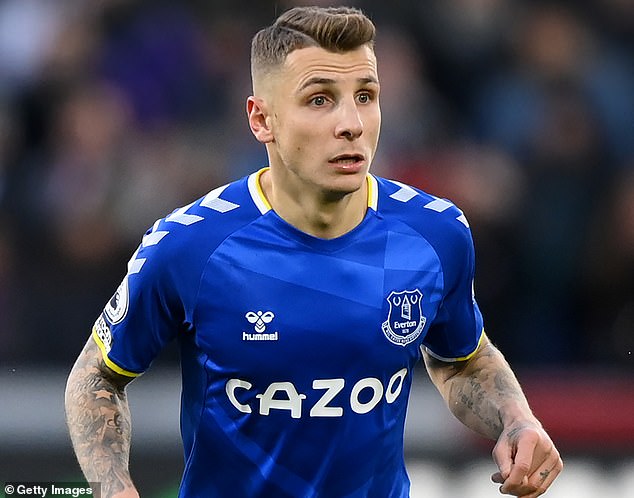 Villa are set to pip their Premier League rivals to the transfer after reaching an agreement with Everton to sign Digne, who will undergo a medical at the club on Wednesday.

The deal is understood to be worth up to £25million, a fee which would move their spending total this season to over £100million.

Digne, who made 125 appearances for Everton, is following Philippe Coutinho to Villa just a few days after his former Barcelona team-mate sealed a loan switch to the club.

Coutinho, who has failed to live up to his £146million transfer fee at the Nou Camp, has reunited with ex-Liverpool colleague Gerrard until the end of the season. 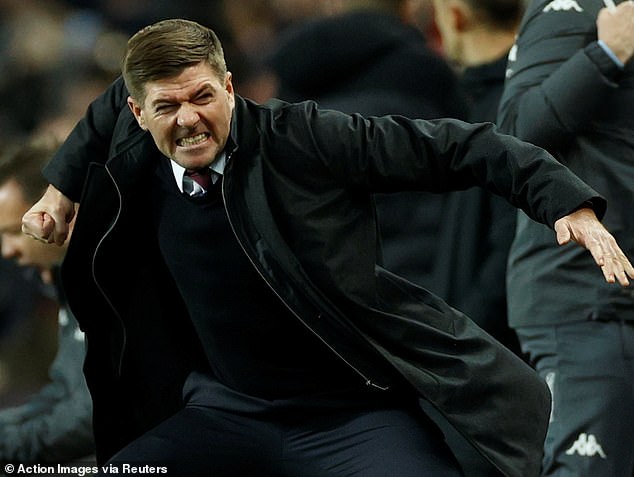 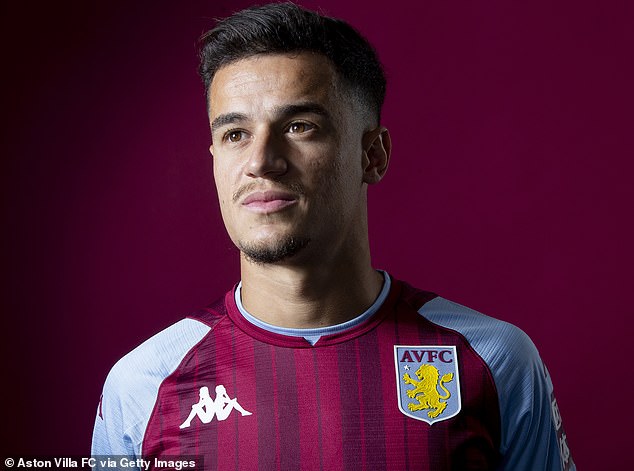 He was due to take part in his first training session at the club on Wednesday after arriving in Birmingham on Tuesday.

Gerrard is enjoying a successful first transfer window as Villa boss and is still believed to be on the hunt for a defensive midfielder, centre-back and goalkeeper before the window closes.

He could show a number of players the door, too, with Anwar El Ghazi potentially heading to Everton in a separate deal to Digne and Trezeguet up for sale.