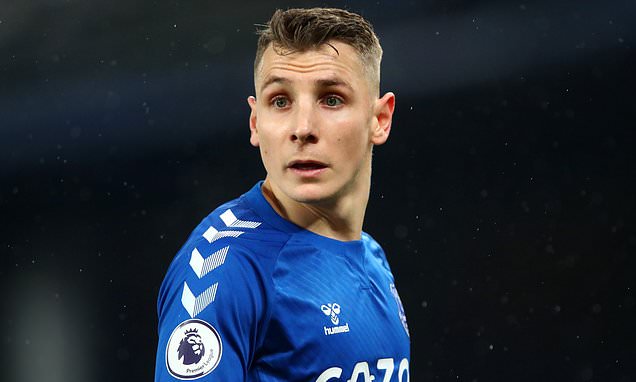 Lucas Digne is closing in on a £25million move to Aston Villa after reportedly agreeing personal terms with the club.

Digne, 28, is set to leave Everton in the January transfer window after falling out with manager Rafa Benitez.

The French left-back is not short of suitors, with Newcastle, Chelsea and Villa competing for his signature this month. 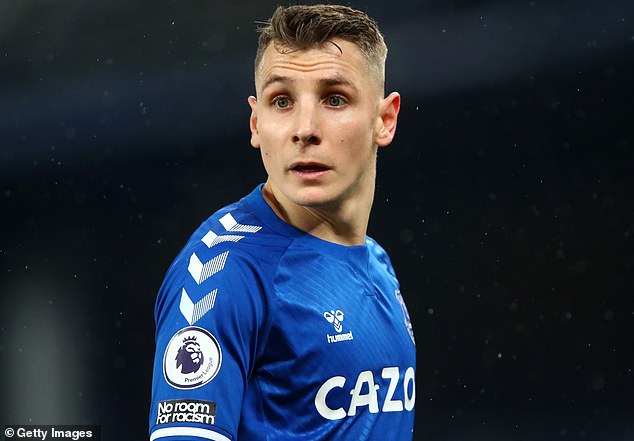 And it appears the latter have won the race to sign him, as talkSPORT are reporting that Villa have reached an agreement over personal terms with Digne.

Steven Gerrard and Co are understood to be confident of wrapping up the deal, coming as a blow to Newcastle and Chelsea.

Gerrard is keen to add Digne’s experience to his young backline in the winter window, but Everton were not interested in their offer of a player-plus-cash deal that would have seen Anwar El Ghazi head in the opposite direction to Goodison Park. 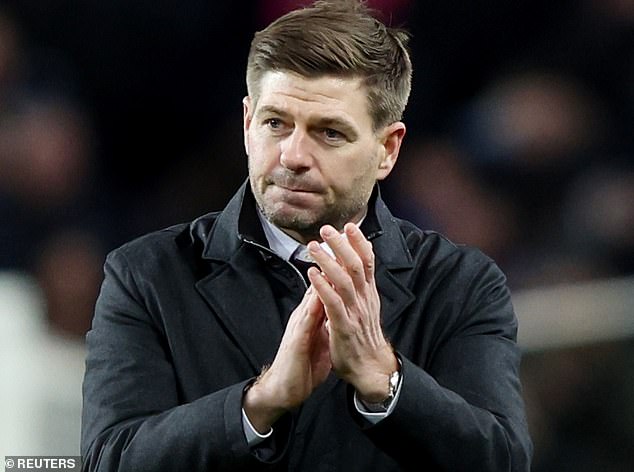 Instead, the Merseyside club are simply demanding straight cash for their outgoing defender, a request Villa have reportedly accepted.

Digne is said to be eager to play under Gerrard, who has already bolstered his squad this month with the loan signing of his former Liverpool team-mate Philippe Coutinho from Barcelona.

Coutinho, who has failed to justify his £146million price-tag at the Nou Camp, has joined Villa on a temporary deal until the end of the season. 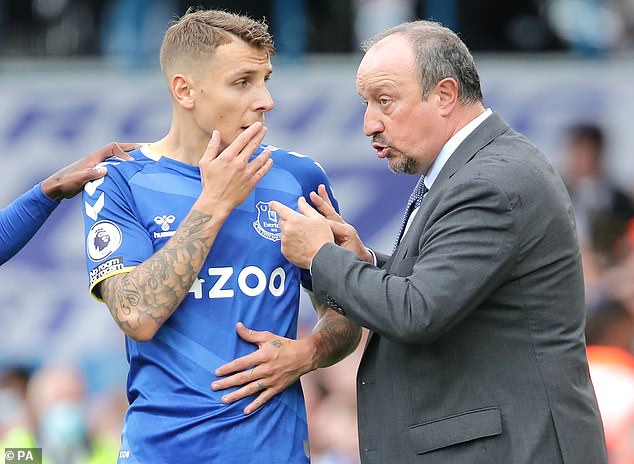 The West Midlands club also have an option to buy him outright at the end of the season.

Digne has spent the last three-and-a-half years at Everton after joining from Barca himself in 2018.

He has racked up 127 appearances for the club, but after falling out of favour under Benitez he has not featured since their 4-1 defeat away at Liverpool on December 1.