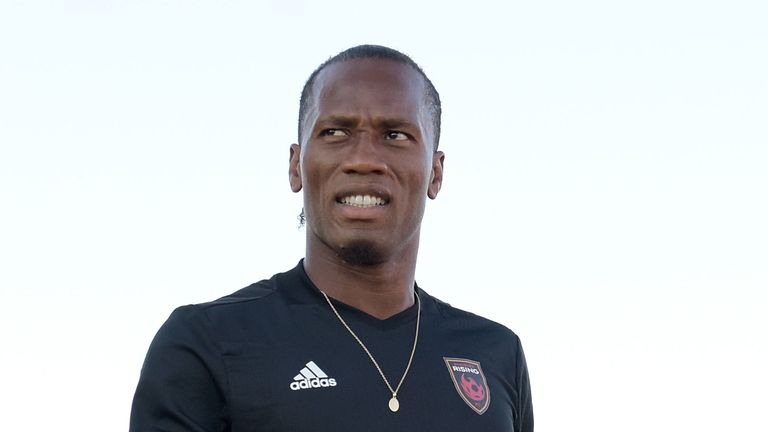 Didier Drogba is celebrating yet another title at the age of 40 after helping Phoenix Rising win the USL Western Conference.

The Ivorian striker – who won 12 major titles with Chelsea – scored in the final as Phoenix beat Orange County 2-1.

The victory sets up a final against Eastern Conference champions Louisville City to decide the overall winner of the USL Cup. The match against Louisville is set to be the last of Drogba’s long and illustrious career, as he has already announced his plans to retire at the end of the season.

As well as starring for Phoenix on the pitch, Drogba is also a part-owner of Phoenix, who compete in the second division of US football.