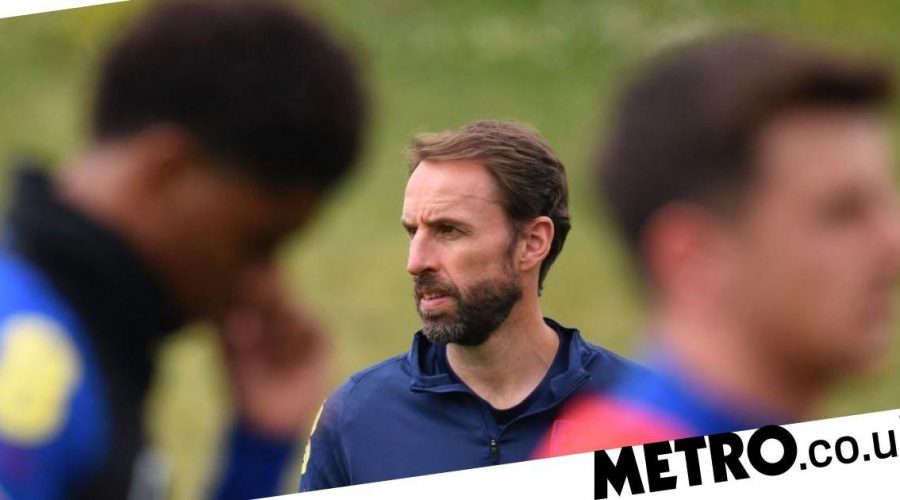 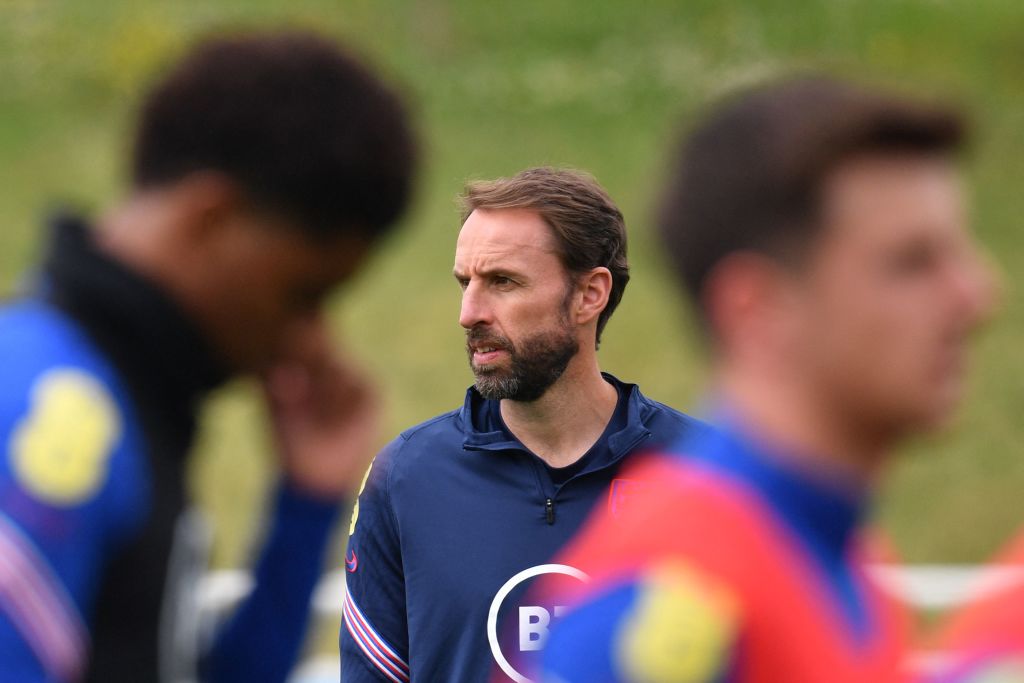 Jadon Sancho is in line to make his first start for England at Euro 2020 in place of Bukayo Saka, who is nursing an injury following the landmark win over Germany earlier this week.

The Arsenal starlet has been one of the surprise successes of England’s campaign so far, but Gareth Southgate revealed at his pre-match press conference that the versatile winger was nursing a knock he picked up in training.

Southgate has plenty of options at his disposal, but is likely to resist the temptation to pick Jack Grealish from the start, given the impact he has made as a substitute at various stages of the tournament already.

Marucs Rashford represents another obvious candidate to fill the role set to be vacated by Saka, but the Manchester United forward has been used sparingly so far, mainly as a substitute for Harry Kane, while doubts persist over his fitness.

Southgate, instead, is likely to place his faith in Rashford’s new United teammate Sancho, whose move to Old Trafford from Borussia Dortmund was confirmed on Thursday.

The 21-year-old had been in sparkling form for club and country last season, but he has been restricted to just a brief cameo appearance against Czech Republic thus far.

Southgate, meanwhile, is likely to revert to a flat back four, given his side are likely to enjoy far more possession than they did against Germany, and that will, in all probability, result in a recall for Mason Mount who missed the last 16 tie having only just returned from a period of self-isolation.

There have been calls for Southgate to rest the likes of Kalvin Phillips and Declan Rice, both of whom are one yellow card away from suspension, but the England boss has been warned such a decision would send out the wrong message by none other than Roy Keane.

‘I’d just look at the next game and this idea of resting players for a quarter-final at a big tournament is a dangerous route to go down,’ said the former Manchester United captain.

‘Gareth has to focus on picking the best players to get over the line and he’s done a brilliant job so far.’