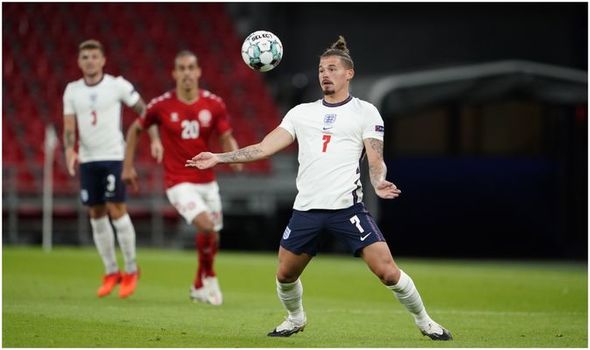 England are looking to make it back-to-back wins after Saturday’s 1-0 success against Iceland.

The Three Lions’ build up to the UEFA Nations League clash has been hampered by Foden and Mason Greenwood breaking COVID-19 protocols at the team hotel.

They were banished from the squad and sent home to England in shame while the rest of the squad travelled to Copenhagen.

It looks like Southgate has reacted to his reduced options by switching to a three-at-the-back system for tonight’s clash.

Express Sport brings you all the action from the Nations League tie.