PLAYER RATINGS: Jadon Sancho struggled to make an impact and his replacement Mason Mount helped improve England… while Jordan Pickford stepped up when called upon

England were held to draw in Denmark on Tuesday evening as Harry Kane saw an injury-time effort cleared off the line following an error by Kasper Schmeichel.

Denmark’s Christian Eriksen missed some glorious chance for the hosts as neither side could find the breakthrough.

Was rarely called upon despite England’s defensive struggles but made a brilliant reaction save from Dolberg when first tested from close range. We didn’t learn anything new. 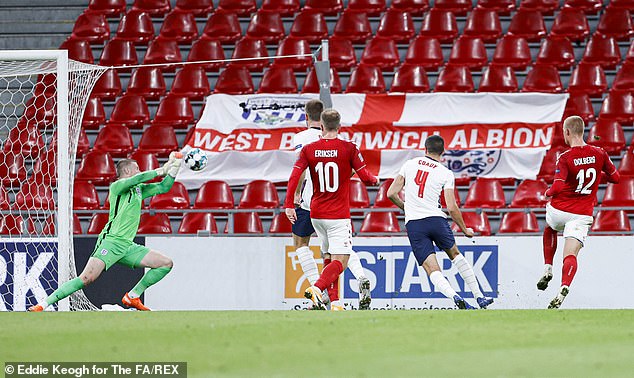 The most quiet of England’s back three, which is to his credit. No repeat of the untidy challenges which so nearly cost England in Reykjavik.

Looked assured on debut and trademark crossfield balls were useful in creating openings. But he was unable to prevent England’s back three looking vulnerable. 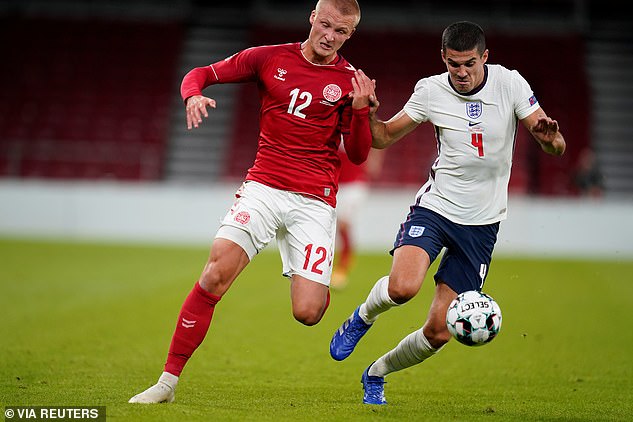 Used his superior passing range to find Alexander-Arnold with some searching passes but still looks brittle defensively. Eriksen left him for dead with one simple turn.

Looked a promising outlet early on but struggled to make an impact, particularly going forward. Forced to do more defensive work than Southgate would have liked.

Industrious and willing as ever in midfield but offered no penetration going forward. Neither he nor Phillips really got a hold on Eriksen in Denmark’s midfield three, either. 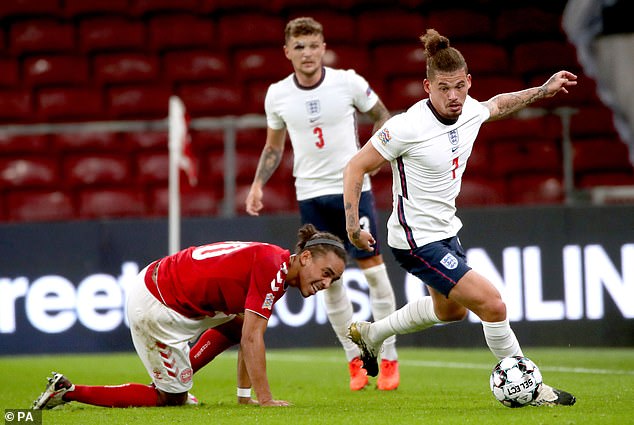 Another playing out of position and another who was largely impotent. A willing worker going both ways but offered very little attacking thrust or invention.

Briefly grew into life after switching wings during the first half. But it was a false dawn as the winger failed to lay a glove before being replaced. 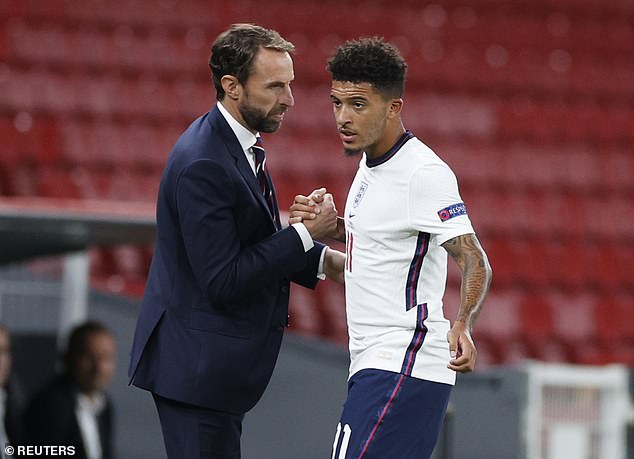 Still looked short of sharpness but hardly helped by England’s insipid display. His threat rose as England improved and alert to almost snatch victory at the death. 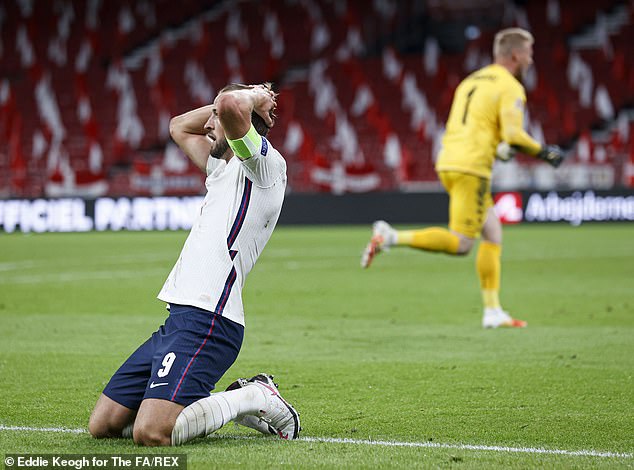 Targeted by early dirty tricks and too often starved of service. But he always wants the ball and wants to make something happen in attack.

His introduction and a change of shape coincided with an improvement in England’s display. Showed his versatility by dropping deeper late on.

Showed an immediate willingness to take his man on and create openings on his much-awaited debut. Not given long to make an impact. 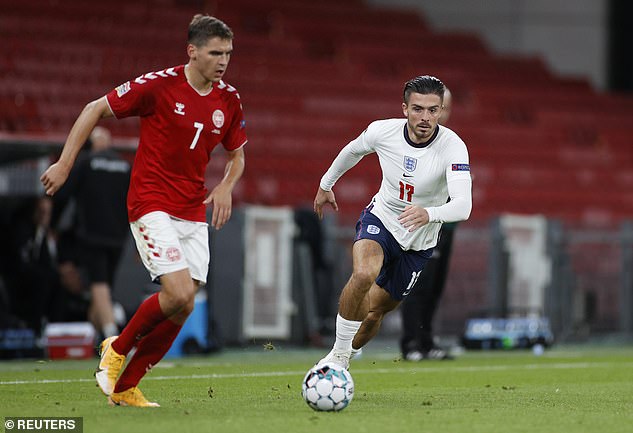 Change of shape didn’t work and too slow to turn to Grealish, who seemed to be the obvious antidote to England’s struggles.