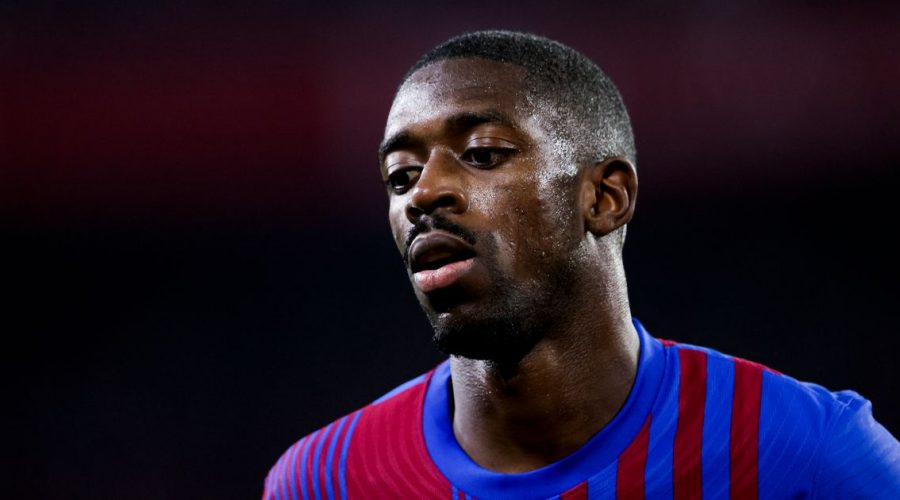 Ousmane Dembele is 'stalling' over signing a new deal with Barcelona amid reported interest from Newcastle United in making a move for the Frenchman.

Dembele's contract is set to expire at the end of this season and it was previously understood that he had decided to stay at the Spanish giants back in December.

However, the arrival of Ferran Torres is believed to have disrupted Dembele, who is now unwilling to budge on his wage demands that have been labelled "crazy" by Barca officials.

The 24-year-old has reportedly demanded an annual salary of just under £70million as part of his new deal.

Foot Mercato reports that Dembele and his advisors are taking their time over deciding his future following renewed interest from Newcastle.

Barca have been pushing for Dembele to sign a new deal but the player is understood to not want to rush any decision.

With his contract expiring in the summer, Dembele is able to sign for another club on a pre-contract agreement now he has entered the final six months of his contract.

Dembele has reportedly already received an offer from an unnamed English club which included a £17million salary and a £25million signing on fee, although talks have broken down.

Will Ousmane Dembele leave Barcelona to join Newcastle United? Let us know in the comments section below.

Newcastle are also understood to have already made an initial offer prior to Dembele saying he would stay at Barca in December.

The offer included a weekly wage of £240,000 but was rejected by the player, but the Magpies remain keen on bringing the World Cup winner to St. James' Park.

Having signed Dembele for a whopping £126million back in 2017, Barcelona have been keen to avoid losing him for nothing this summer but may now have to resign to that possibility becoming a reality.