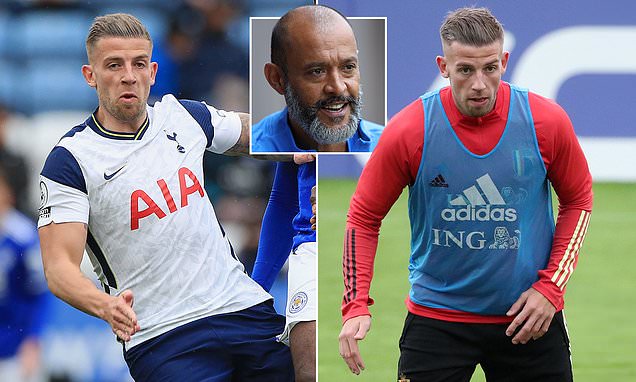 Tottenham defender Toby Alderweireld has asked to leave the club this summer.

The 32-year-old Belgian has one year left on contract and wanted to go regardless of who the next manager would be.

Nuno Espirito Santo was appointed on a two-year contract after a turbulent 72-day search for Jose Mourinho’s successor. 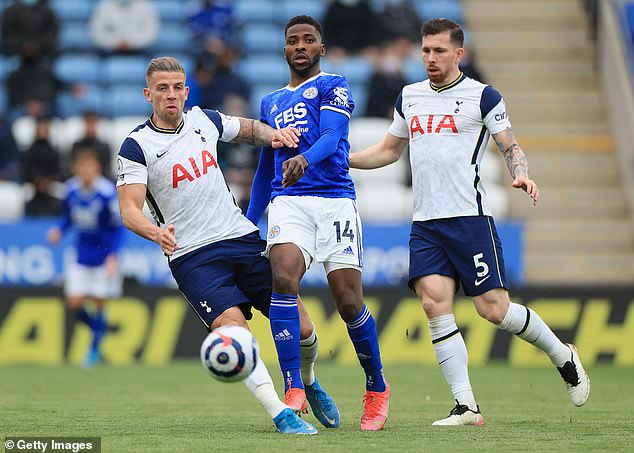 And Nuno is expected to let Alderweireld leave as the club are interested in Joachim Andersen, who impressed last season on loan at Fulham from Lyon.

They have also been keeping tabs on Sevilla centre-back Jules Kounde and Bologna’s Takehiro Tomiyasu.

He was a key part of Mauricio Pochettino’s side, who were beaten in the 2019 Champions League final by Liverpool.

Alderweireld joined Spurs in 2015 from Atletico Madrid – after impressing during a loan spell at Southampton.