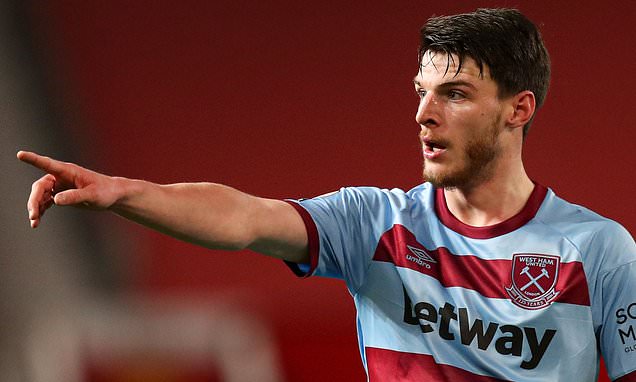 England international Declan Rice has vowed to be ‘back in no time’ as the injured West Ham midfielder faces between four and six weeks on the sidelines.

Rice, who had played every minute in the Premier League this season before the Hammers’ trip to Wolves on Monday night, suffered a knee ligament injury on England duty last week.

Alongside a picture of himself with his thumb up, Rice wrote on Twitter: ‘Rehab has started. Gutted to be missing the game (vs Wolves). 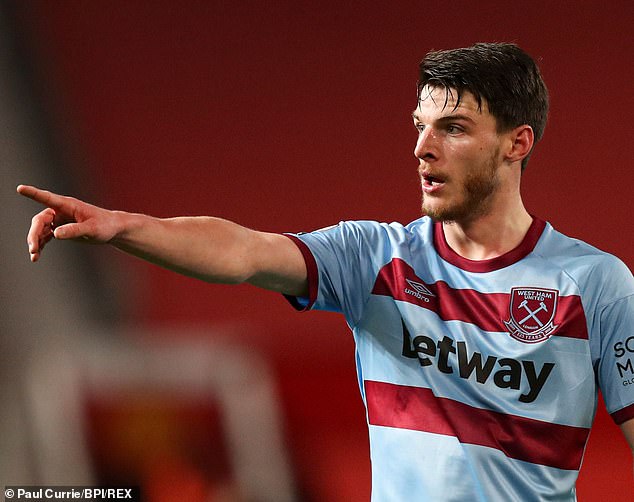 ‘Overwhelmed by all the support but I’ll be back in no time. Come on the boys!’

West Ham tweeted: ‘Best of luck with your recovery, Dec!’

The Hammers went on to win a thrilling game without their star midfielder, going 3-0 up before Wolves brought it back to 3-2 but failed to find an equaliser.

Manager David Moyes admitted Rice’s absence was ‘disappointing’ with the Hammers in the hunt for Champions League qualification.

Moyes told Sky Sports: ‘It’s disappointing. We knew after the England game he wasn’t going to be available. Anyway, we move on. 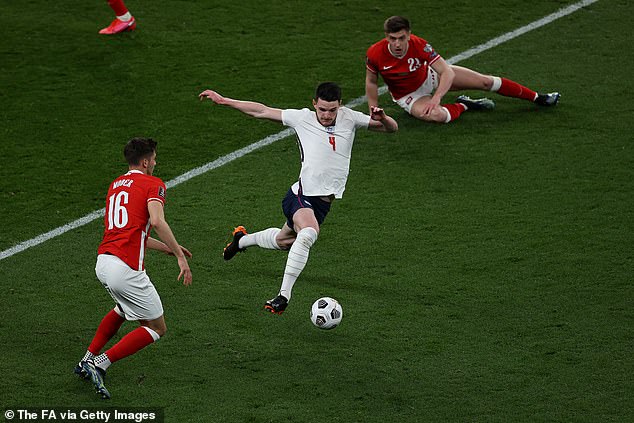 The midfielder sustained the injury while on international duty with England 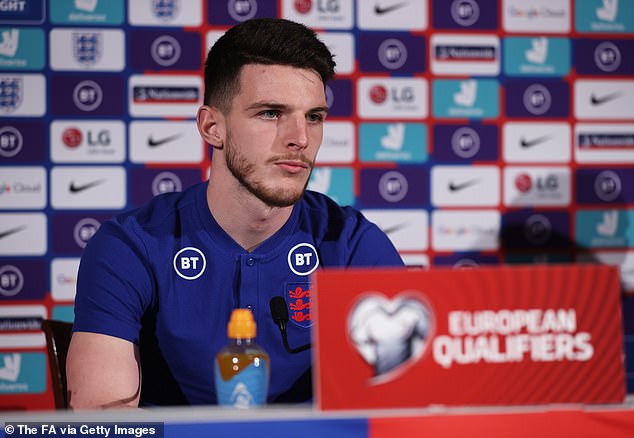 ‘We’ve been over the disappointment of that feeling and it gives other people opportunities and that’s what squads are for and, hopefully, we’ve got the squad to deal with it.

‘We know we’re missing a good player but the team’s been playing really well.’

Rice had not missed a Premier League game since West Ham met Southampton in May 2019 and TV pundit Jamie Carragher said the London club would miss his influence.

‘It will be tough (without him),’ Carragher told Sky Sports. ‘I think it will be a big blow for them in terms of getting into the top four.

‘If he’s out for a substantial time, four to six weeks, it will be a big blow because he’s been in outstanding form this season.’ 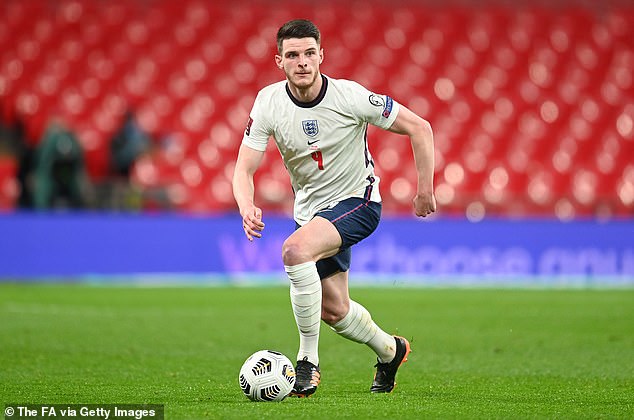 Rice is desperate to be fit for the Hammers before the end of the season, and then England

April 6, 2021 Soccer Comments Off on Declan Rice vows to 'be back in no time' from knee ligament injury
NFL News