Kevin de Bruyne fearful of NFL impact on Wembley surface ahead of Manchester City’s clash with Tottenham: ‘It’s going to be difficult’

Kevin de Bruyne admitted he is not relishing playing at Wembley against Tottenham amid concerns over the playing surface.

The national stadium will have hosted a trio of NFL fixtures in three weeks and City’s game on Monday comes little over 24 hours after Philadelphia Eagles face Jacksonville Jaguars.

Pep Guardiola is worried about the impact that will have on pitch, while De Bruyne claimed the scheduling is hardly ideal, citing difficulties in America during pre-season tours prompted by NFL matches. 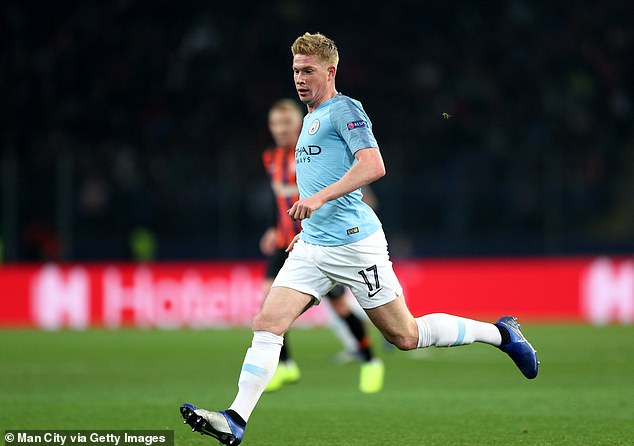 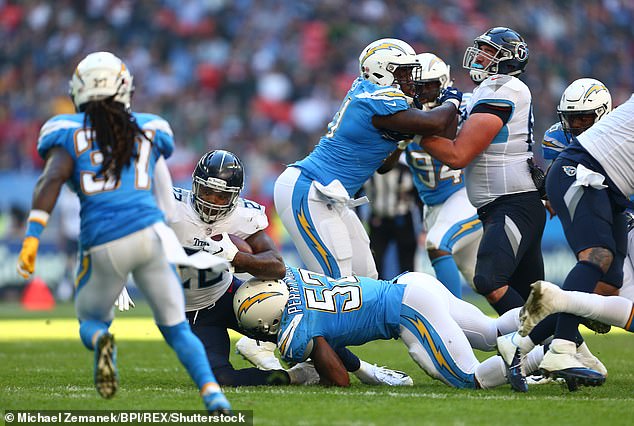 ‘Yes (we’ve done it) in pre-season, it’s not nice,’ the Belgian said. ‘It’s going to be difficult. I’m not sure how it’s going to be. We hope it will be OK and we can play like we normally do.

‘These games are the most important ones. A big game. We have to go and show our intent to stay on top.’

Meanwhile, City’s standout defensive performer Aymeric Laporte revealed he can still improve despite a strong start to his second season at the club.

The £57million January recruit rejected suggestions that he appears more comfortable in the City back four this term.

‘I don’t think that is true,’ Laporte said. ‘It’s the same. I’m still going, I can still improve and that’s what I try to do every day and train strong.’ 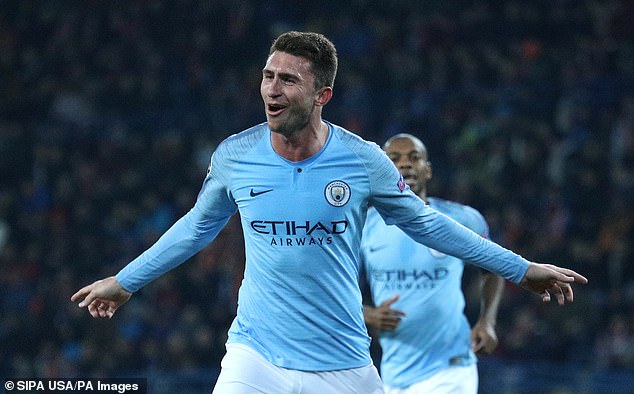 October 25, 2018 Soccer Comments Off on De Bruyne fearful of NFL impact on Wembley ahead of Spurs clash
NFL News