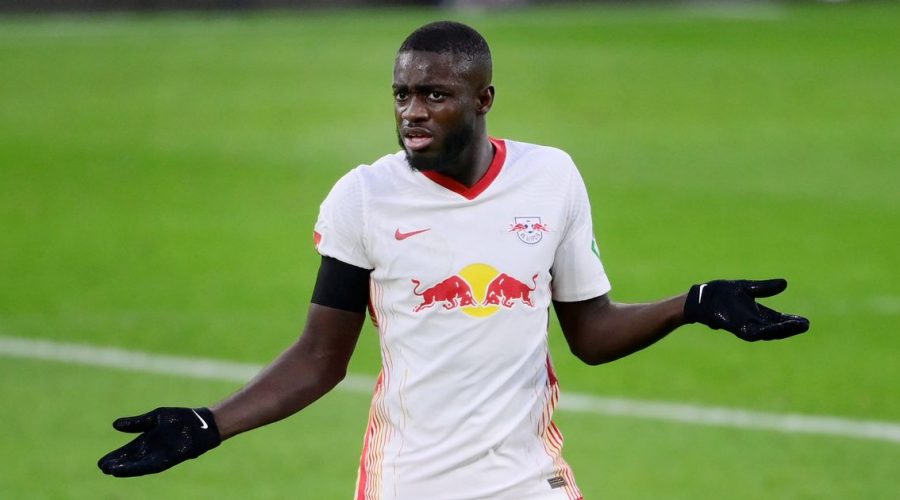 French defender Dayot Upamecano will have to spend about a week training at RB Leipzig next month despite signing for Bundesliga rivals Bayern Munich.

The record German champions agreed to pay Upamecano’s €42.5m (£37m) release clause back in February and the player will join the club next season.

At Bayern Munich, he will reunite with Julian Nagelsmann, who has also left RB Leipzig to join the Bavarian club after the departure of former coach Hansi Flick.

According to German outlet Bild, Upamecano’s contract at RB Leipzig runs until July 15 because his release clause was activated – which would be a strange situation for the player to be in.

Bayern Munich, meanwhile, want Upamecano to join him as soon as possible, as they will have to cover half his monthly salary of around €200,000 (£172,000), despite not being at the club.

If things stay this way, Upamecano will begin pre-season training with RB Leipzig on 5 July, before moving to his new club some 10 days later.

Florian Scholz, RB Leipzig’s commercial director, spoke on the matter to Bavarian Football Works: “It would certainly make more sense for both clubs if Dayot Upamecano started preparing for his new club after the summer break,”

Do you think Dayot Upamecano will be a successful signing for Bayern Munich? Let us know in the comments below.

“However, it is correct that this is not the case with the current contractual arrangement. That's why we expect him to start training at RB Leipzig.”

Before that, he was playing at Valenciennes in his native France.

While at RB Leipzig, he became one of Europe’s most sought-after defenders – his young age and quality was an eye-catching prospect for many clubs, including Manchester United and Liverpool.

Bayern Munich, however, moved fastest to get his signature.

Upamecano also made his debut for France in September 2020.

He scored in just his second game for them against Croatia in the UEFA Nations League.

Despite that, he was not able to earn a place on the France squad for Euro 2020, instead playing at the U-21 European Championships where the French lost to the Netherlands in the last eight.

June 10, 2021 Soccer Comments Off on Dayot Upamecano to spend over a week training with Leipzig despite Bayern move
NFL News