David Moyes is open to speaking to Southampton about their vacant managerial position, according to Sky sources.

Moyes is keen on a return to the Premier League, but there has so far been no contact between himself and Southampton.

The Saints are currently searching for a new manager after sacking Mark Hughes on Monday following 10 matches without a win in the Premier League. 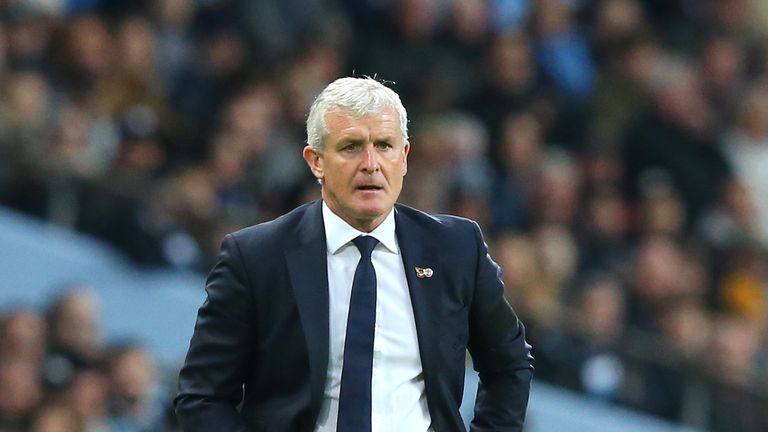 Moyes has been without a club since leaving West Ham in May after leading them to Premier League survival having taken over with the Hammers in the relegation zone.

Former Leicester manager Nigel Pearson is also understood to be interested in the vacant position at St Mary’s. Pearson, who is currently in charge of Belgian side OH Leuven, briefly managed Southampton in 2008 and helped them avoid relegation from the Sky Bet Championship on the final day of the season.

Craig Shakespeare, who was Pearson’s assistant at Leicester, is also keen on replacing Hughes.

The former England assistant coach has been out of work since being sacked by the Foxes in October 2017.