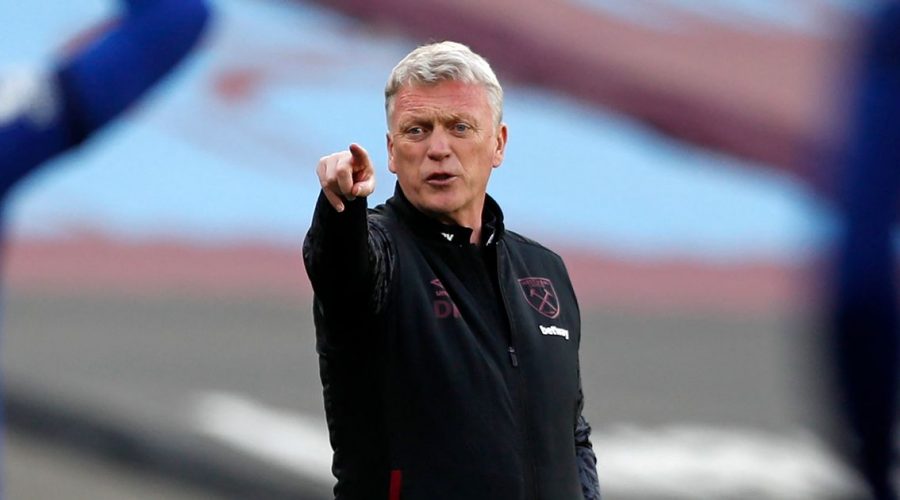 David Moyes looks on course to steal away Manchester United's perfect David de Gea replacement away from under the nose of his former employers, Daily Star Sport understands.

However, this wouldn't be the first time United have let Johnstone slip through their fingers; he spent his youth career at Old Trafford, and he was at the club for almost a decade without making a single first-team appearance.

Johnstone worked with Moyes at United, and it's believed their relationship – and the promise of regular football – is key in bringing him to London.

Sam Allardyce may be willing to part ways with the 28-year-old for as little as £18 million.

Johnstone has made 33 appearances for the Baggies this season, keeping six clean sheets, and earning himself his first England call-up.

With just one year left on his contract – which is due to expire in 2022 – West Brom could be tempted to cash in on him this summer with both United and the Hammers sniffing around.

United, on the other hand, are widely expected to sell De Gea this summer, and should Johnstone move to the London Stadium it's believed that Ole Gunnar Solskjaer could move for Aston Villa's Tom Heaton.

Should Johnstone move to United, he would take up the understudy role with Dean Henderson retaining the number one spot.

May 4, 2021 Soccer Comments Off on David Moyes on course to cost Man Utd their ideal replacement for David de Gea
NFL News