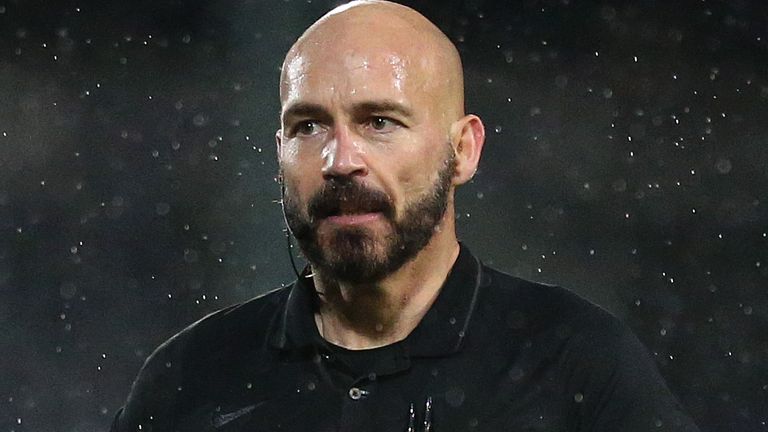 Referee Darren Drysdale has been cleared to officiate again after being given a back-dated suspension by an independent regulatory committee following his on-field confrontation with Ipswich midfielder Alan Judge.

Drysdale was charged by the FA with improper conduct after squaring up to and pressing heads against Judge during Ipswich’s League One match with Northampton on February 16.

Drysdale hasn’t refereed since the incident, and has now been given a back-dated suspension, which ran from February 19 to March 10. He has also been given a warning as to his future conduct.

An FA statement released on Thursday said: “An independent Regulatory Commission has given Darren Drysdale a back-dated suspension and warning as to his future conduct for a breach of FA Rule E3.

“The match official admitted that his behaviour during the 90th minute of an EFL League One tie between Ipswich Town FC and Northampton Town FC on Tuesday 16 February 2021 amounted to improper conduct.

“The suspension, which ran from 19 February 2021 to 10 March 2021, and warning were imposed by the independent Regulatory Commission during a subsequent hearing.”

Drysdale apologised the day after the match, while Judge said there had been “no need” for an apology. 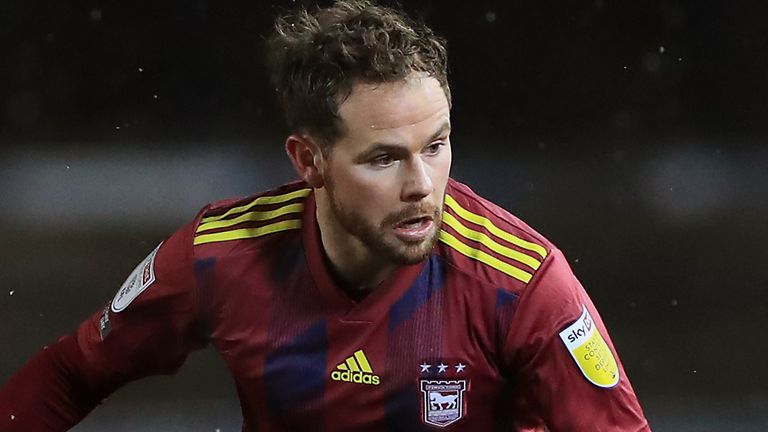 Judge wrote on Twitter: “I wasn’t looking for one or looking for any action to be taken. In football as everybody knows stuff happens in the heat of the moment in a game. We all make mistakes and for me that is the end of this.”

Drysdale’s evidence to the panel alleged that Judge had sworn at him, as well as describing the referee as “cheating” and “bald”, moments before the confrontation took place. Drysdale admitted to using offensive language in response.

Judge, who has not faced any action from the FA regarding the incident, declined to testify at the hearing. Ipswich’s club secretary said the player denied using a specific swear word towards Drysdale, but agreed he had used other offensive language.

Despite not being handed an official suspension, Drysdale was removed from his appointments to officiate two matches in the week following the incident, and has not been selected for any other fixtures since. The panel therefore deemed that he had effectively served a suspension.