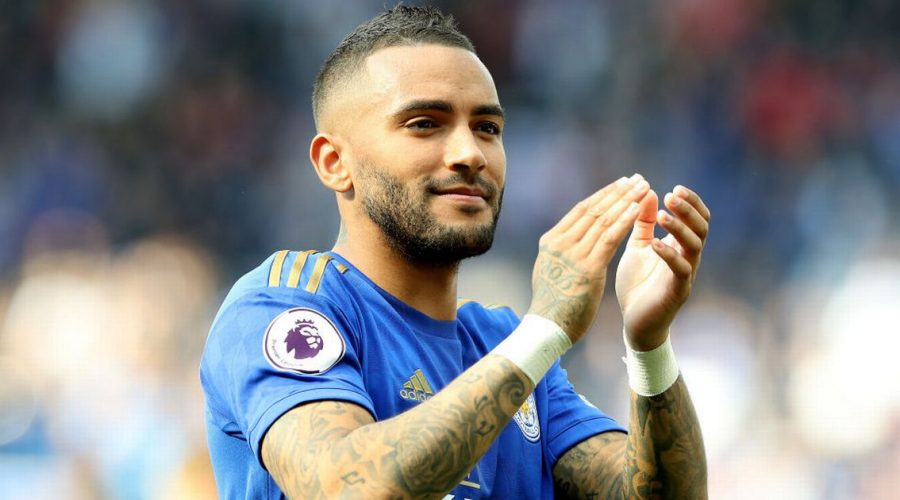 Danny Simpson’s England call-up was revoked when the FA realised he had a few days of a community service sentence left to complete, the defender has claimed.

Simpson currently features for Bristol City in the Championship, but prior to this, he collected a Premier League winners’ medal for Leicester City after coming through Manchester United’s Youth ranks.

But, despite his impressive CV, the Manchester-born defender has never made an appearance for the national side.

During his time at Leicester, Simpson had been convicted of assaulting an ex-girlfriend. And, although he denied the accusations, he was forced to complete unpaid community service (though this was eventually replaced with a curfew order).

Now, speaking on the On The Judy podcast, Danny claimed that this criminal sentence forced the FA to cancel his England call-up.

“I was called up for England once, and it got rescinded,” he began.

The full-back then explained that he received the exciting call during his spell at Leicester, noting: “We won the league, so there was Vardy, Drinkwater, and there was a time when all the right-backs were injured.

“And I don’t know if you ever remember a time when they tried to get Glen Johnson out of retirement? That was because I was called up, and then it got taken away because I still had a few hours of community service left.

“So they made a decision that they would get too much bad press. It just killed me.”

“I might not have played, but it was that call-up, going into the camp and being around all those players… I felt like I deserved it because we won the league and were doing well in the Champions League as well.”

Despite his disappointment at being left out, Danny also reflected on the positive elements of his time doing community service, working at bingo halls and homes for people with disabilities.

“Community service actually changed me as a person, because when you live in the football bubble – and it is a bubble – I came out of that quickly when I was doing what I was doing,” he suggested. Working after training and on his days off while Leicester were competing for the league, Danny remembered: “Some of these people were the happiest I’ve ever met, and they’ve got real bad illnesses.

“Sometimes we complain about certain things in life, and these people haven’t got any family… It was mad bro, I’m doing jigsaws with this guy, and then I’m doing the bingo with them and helping them, it actually changed me for the better.”

Danny was eventually released by Leicester after five successful years with the East Midlands club in 2019, going on to play for Huddersfield Town and more recently appearing for Bristol City.

To get more sport stories from Daily Star delivered straight to your inbox sign up to one of our free newsletters here.