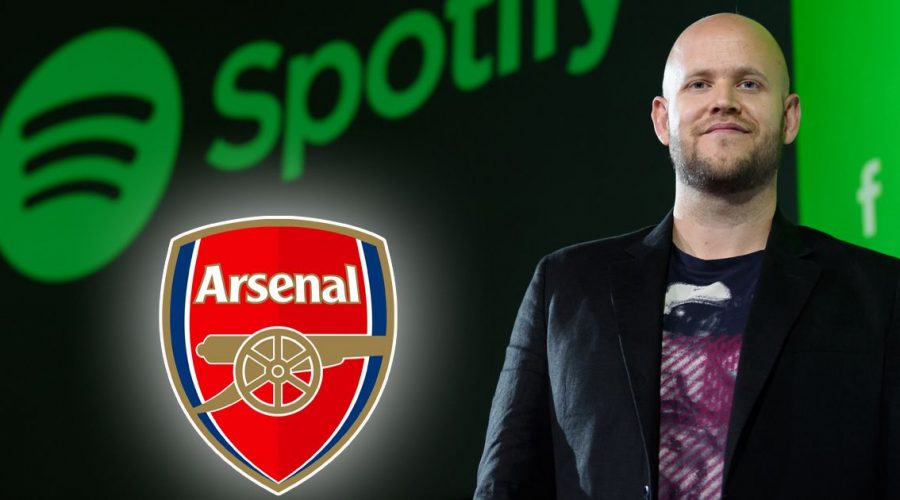 The future of Arsenal Football Club could be altered in the coming weeks if a takeover bid fronted by Spotify founder Daniel Ek is successful.

The Swedish billionaire is believed to have the support of former Gunners favourites Thierry Henry, Dennis Bergkamp and Patrick Vieira after announcing on Twitter last week that he would throw his hat in the ring to buy the club.

Current owner Stan Kroenke has a turbulent history with Arsenal fans and they have made their thoughts known this week as they have protested against him following the European Super League controversy.

We look to answer some key questions about any potential sale.

Why do supporters want to see KSE sell?

Kroenke, through his Kroenke Sports and Entertainment company, has never been fully accepted by Arsenal supporters.

Dubbed "Silent Stan" for his lack of engagement, the 73-year-old American has also faced criticism for a lack of investment in the club.

Previous protests against his continued involvement at the Emirates Stadium did not prevent the Columbia-born billionaire completing his hostile takeover – while the latest protests came on the back of Arsenal being part of a faction of clubs looking to form a breakaway European Super League.

So, are the Kroenkes looking for a buyer?

Russian oligarch Alisher Usmanov had been keen to become the club's owner having gradually increased his shares.

Kroenke refused to sell up and ultimately would buy-out his rival to take control of Arsenal himself but since then the club has gone through some difficult times.

The coronavirus pandemic caused a drastic drop in revenue, while on the pitch a continued lack of Champions League football has also had an averse effect and such factors could see KSE waver – but the PA news agency understands that, at present, their stance remains that they are not looking to sell.

Who is Daniel Ek?

As the protests rumbled on outside the Emirates Stadium on Friday evening, Swedish businessman Ek sent a tweet which quickly gained traction among the Arsenal fanbase.

Ek founded music streaming platform Spotify in 2006 and is currently the chief executive of the company – which boasted 155million subscribers as of last year.

With a net worth of US 4.7billion (£3.4billion), Ek certainly has the financial clout to follow through on any claims he wants to buy the club and the fact the 38-year-old has also got three of Arsenal's Invincibles on board will only help win over any fans unsure of his credentials.

What would new owners mean for Arsenal?

A lack of investment in new players when compared to their traditional rivals has long-been a sore point among fans.

The club also announced 55 redundancies last year in the wake of the delay to the football season due to coronavirus – with supporters again reacting angrily to the news.

However, only if a takeover is successful would we see if the coffers are restocked to the level that would appease a largely disgruntled fanbase.

April 27, 2021 Soccer Comments Off on Daniel Ek’s Arsenal takeover and what bid means for Gunners and Stan Kroenke
NFL News