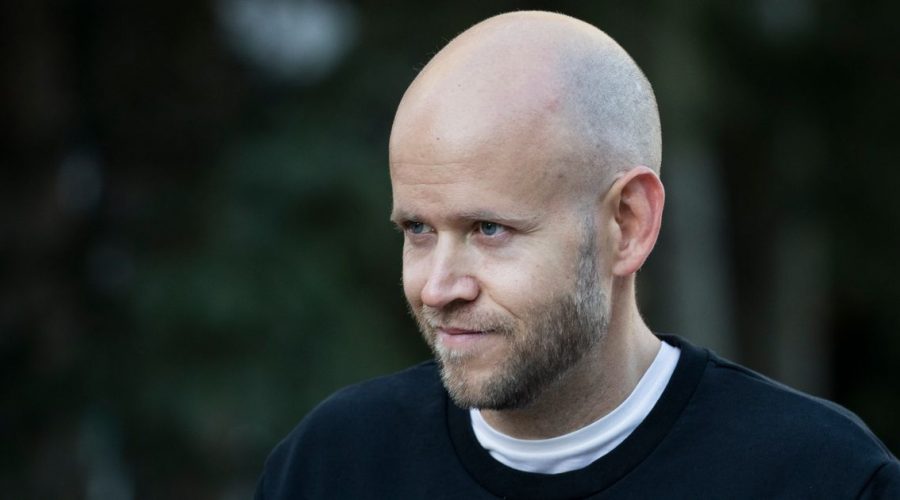 Spotify founder Daniel Ek is reportedly looking to relieve Arsenal of Stan Kroenke’s unpopular ownership and buy the club this summer – which would mark yet another chapter in his fascinating business story.

According to The Telegraph, Ek is plotting a sensational takeover bid alongside former Invincibles Thierry Henry, Patrick Vieira and Dennis Bergkamp.

Given their resentment for Kroenke – who further tarnished his reputation by signing them up to the doomed European Super League last week – Gunners fans will be desperate to see the billionaire buy him out.

But who is Daniel Ek? Here’s everything you need to know about the man funding an ambitious takeover bid at Arsenal.

A lifelong Arsenal fan, Ek, 38, is the founder and chief executive of Spotify – the international music streaming company worth an estimated $50billion.

The Swede cofounded the company back in 2006 and its success has made him a billionaire, but the music-streaming giant is not his first company.

He became a self-made millionaire at just 23 years old, 10 years after he first began creating and hosting websites for a number of companies.

By the age of 18 Ek, who was born and raised in Stockholm, found himself leading a team of 25 people and was earning more than his mother, a childminder, and his father, a mechanic, combined.

After being forced to incorporate it when Swedish tax authorities began “asking questions about where all the money came from”, he cashed out of the business five years later for a staggering $1.25million and "retire".

In 2006 Ek, unfulfilled by his flashy lifestyle in a luxury Swedish apartment, decided it was time to begin a new chapter in his life and move to a cabin in the woods.

It was there where he came up with his next big idea, to work on building a company that merged his two passions of music and technology.

He teamed up with Martin Lorentzon, the co-founder of TradeDoubler, to create Spotify at a time when illegal-music downloading was rife.

The company’s USP was its subscription model, with users paying a flat monthly fee rather than buying individual songs.

He launched the platform to European users in 2008, before finally getting it out in the States two years later following difficulty in obtaining international licenses.

And 13 years later, Ek’s estimated 18.5 per cent stake in Spotify, which boasts almost 320 million monthly users and 144 million paid subscribers, is worth an eye-watering $9.47billion.

April 26, 2021 Soccer Comments Off on Daniel Ek retired at 23 before creating Spotify – and now wants to buy Arsenal
NFL News