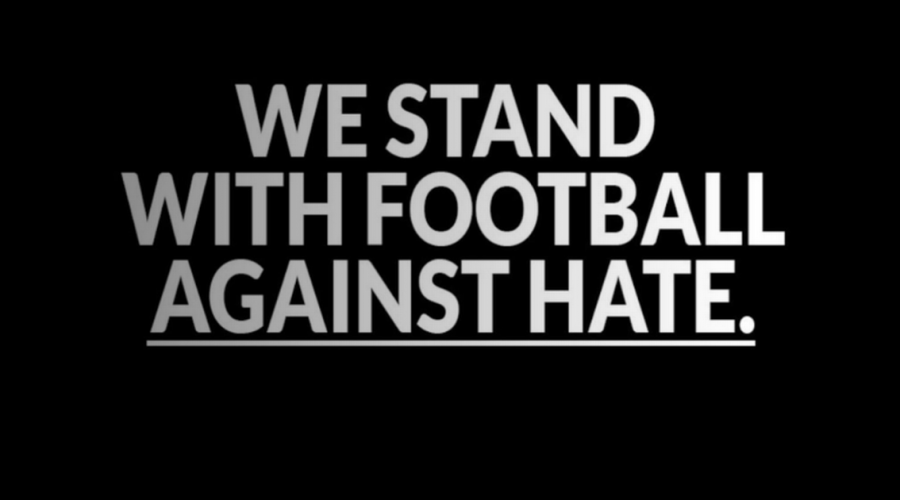 Daily Star Sport will stand in solidarity against online hate and discrimination by taking part in this weekend’s four-day boycott of social-media platforms.

Our sports social media accounts will remain silent from 3pm on Friday 30 April up until midnight on Monday 3 May in order to unite with the footballing world in the fight against online abuse.

Serious change is required to stamp out the vile actions of sick trolls on social media, who are targeting sporting figures with messages fuelled by discrimination and hatred on a far too frequent basis.

As a result, Reach PLC is joining the worlds of football, cricket, rugby and other sports in switching off our accounts to send a message that this kind of behaviour will no longer be tolerated.

Hopefully, the collective silence will encourage social-media companies to revolutionise their security regulations and ensure those responsible for such sickening abuse are held to a higher accountability.

Former Arsenal striker Thierry Henry removed himself from social media back in March because of online abuse, and the Frenchman said this week: “When we come together, it's powerful.”

Seven-time Formula 1 world champion Lewis Hamilton is also behind the boycott, saying: “I am fully supportive of the initiative and if me doing it helps put pressure on those platforms in order to help fight against it then, for sure, I am happy to do so.

“I am really proud to hear there are so many organisations getting involved. I am not sure why Formula 1 is not a part of that.”

Sanjay Bhandari, chairman of anti-discrimination charity Kick it Out, explained perfectly why it is important to take a collective stand against online discrimination and hate.

This weekend hopefully marks the start of a universal fight against all forms of online abuse. Enough is enough.