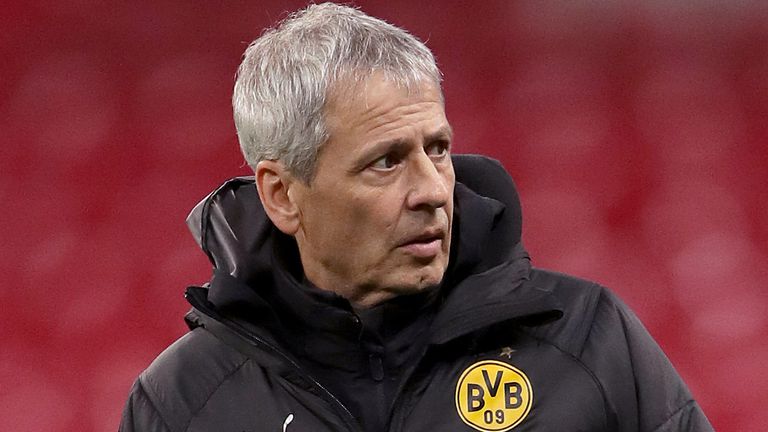 Lucien Favre has held further talks with Crystal Palace over the vacant manager’s job and an appointment could be made by the weekend.

Favre, 63, is under consideration following his sacking from Borussia Dortmund last December, meaning Palace would not need to pay any compensation for his services, and talks are believed to have gone “very well”. 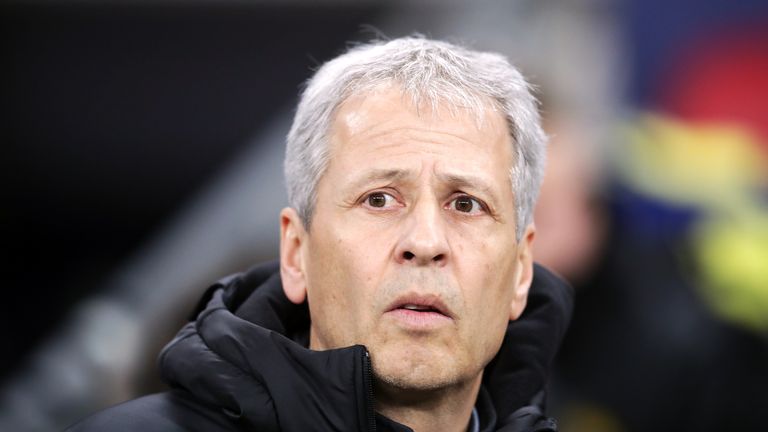 Palace’s initial preference was to appoint a manager with Premier League experience but with time ticking and a number of players contemplating their contractual situations, the club has relaxed its requirements to help speed up the appointment.

Favre holds a reputation for developing youth players which will interest the Premier League side who are insistent their next boss integrates players from their successful academy.

Sky Sports News understands that negotiations between Santo and Palace collapsed over finances surrounding the deal and the degree of the manager’s input into transfer dealings.

Previous manager Roy Hodgson departed his boyhood club after four years in charge and guided the Eagles to a 14th-placed finish in the top flight in his final season.