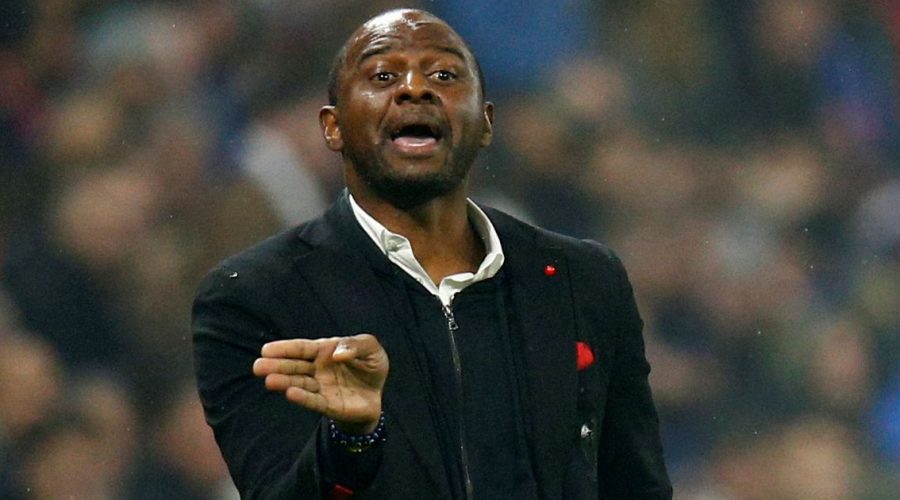 The Frenchman, 45, has penned a three-year deal at Selhurst Park after Roy Hodgson's exit at the end of last season.

Vieira has been out of work since leaving Ligue 1 side Nice in December 2020.

Before that, the World Cup winner had enjoyed a spell at New York City FC and a job as "Football Development Executive" at Manchester City.

More recently, Vieira has been working as a pundit for ITV during their Euro 2020 coverage – but will now focus on the upcoming Premier League season with Palace.

Upon his arrival, Vieira said: "I am really excited to have this opportunity to return to the Premier League, and manage this great football club, as we begin a new chapter together.

“It is a project that is really appealing to me, having spoken a lot with the Chairman and Sporting Director about their ambition and plans for the whole club, including the Academy. The club has fantastic foundations in place after many years in the Premier League, and I hope we can make further improvements and continue to drive the club forward.

“I am also very excited to experience the atmosphere the club’s supporters make at Selhurst Park and away from home too, and I know just how important that can be for the team.”

Lucian Favre and Nuno Espirito Santo were two other names linked with the Eagles – but both men ultimately turned down the chance to work in south London.

Favre, formerly of Borussia Dortmund, had initially agreed to join the club before making a last minute U-turn.

Nuno, meanwhile, snubbed the Palace role before going on to take a job just up the road at Tottenham.

While Vieira may not bring a wealth of coaching experience with him, his playing career more than makes up for it.

Part of Arsenal's 'Invincibles' side, the midfield powerhouse dominated Premier League games for the Gunners between 1995 and 2006.

Spells at Inter Milan and Juventus followed after his England exit.

But Vieira was soon back, finishing his career at Manchester City in the early days of their new-found wealth.