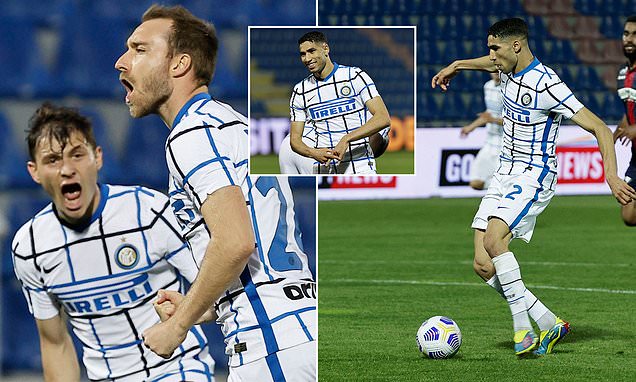 Inter Milan’s Christian Eriksen scored midway through the second half to set the runaway Serie A leaders on the way to a 2-0 win at Crotone on Saturday that moved them within a point of clinching the title and confirmed their hosts’ relegation.

Inter are on 82 points, 14 clear of second-placed Atalanta, and need one point to gurantee a first league title since 2010 due to their superior head-to-head record over the Bergamo club.

However, they will be crowned champions on Sunday if Atalanta fail to win at Sassuolo. 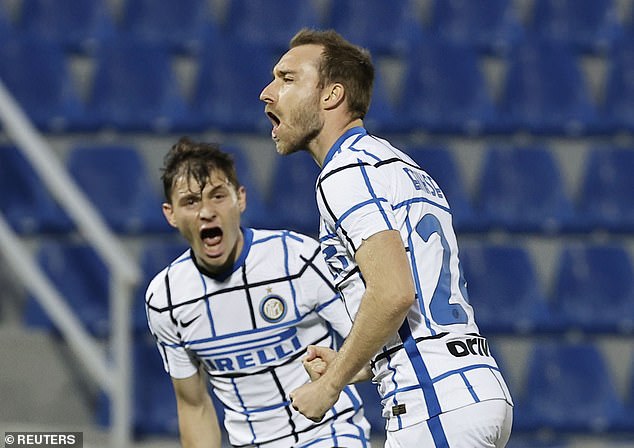 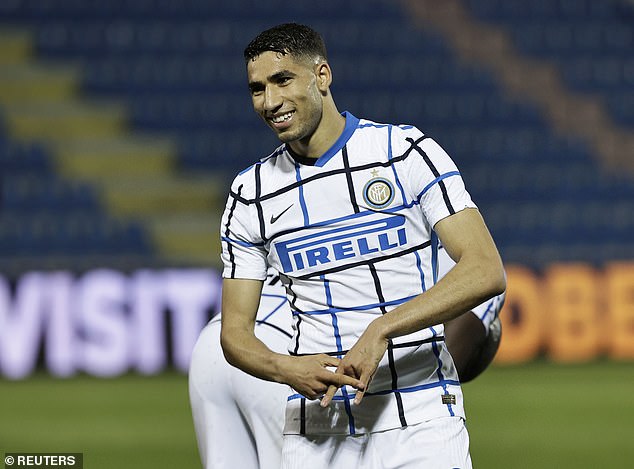 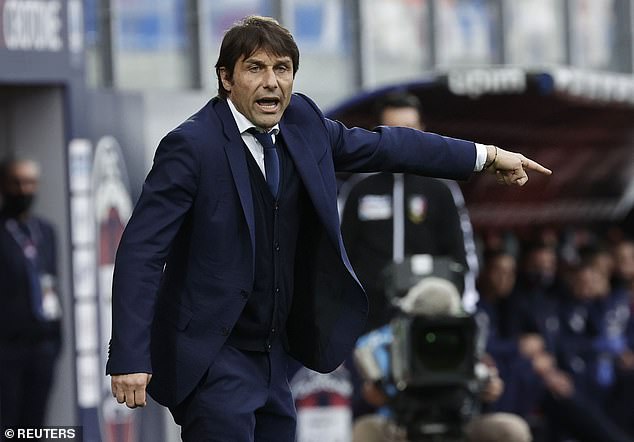 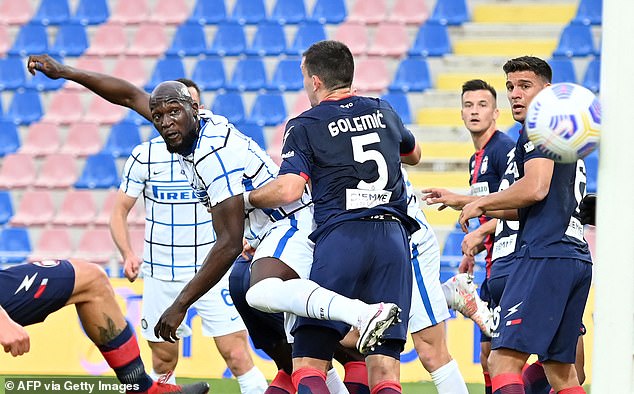 Eriksen’s deflected effort four minutes after coming off the bench found the bottom corner in the 69th minute to make the breakthrough.

Achraf Hakimi then finished a counter-attack to double Inter’s lead in stoppage time.

The goal condemned bottom side Crotone to relegation, as Serse Cosmi’s side have 18 points, 13 fewer than Cagliari in 17th place with four games remaining. 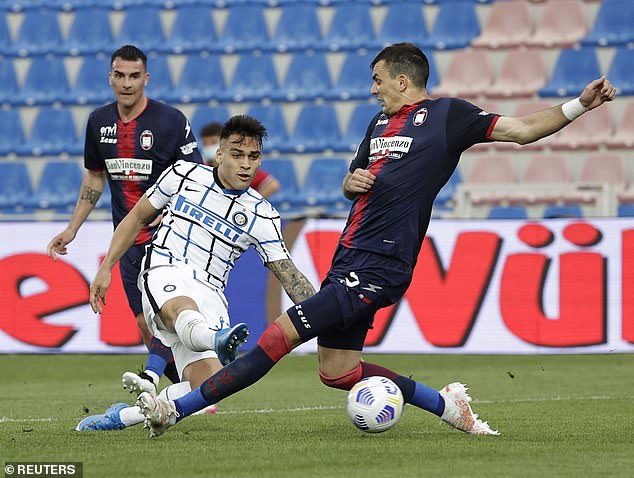 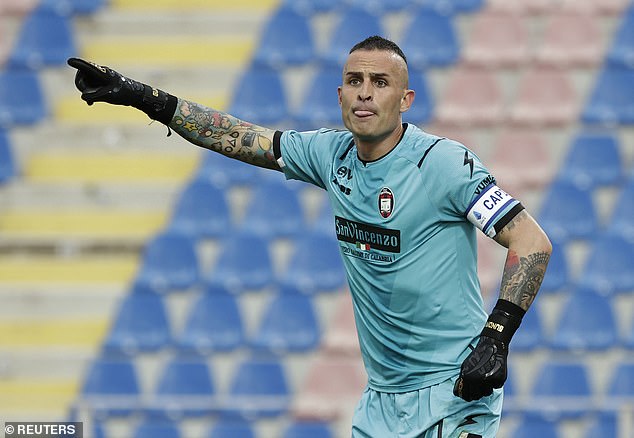 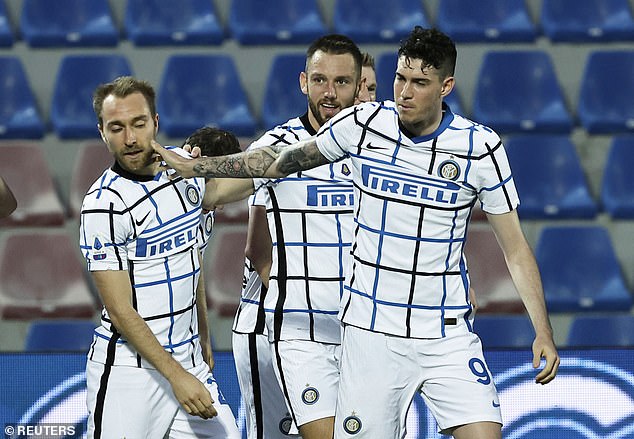 But after a more frustrating second half, Denmark star Eriksen came off the bench to score 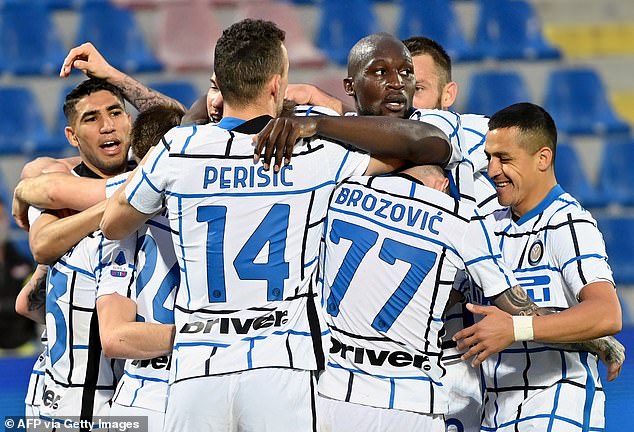 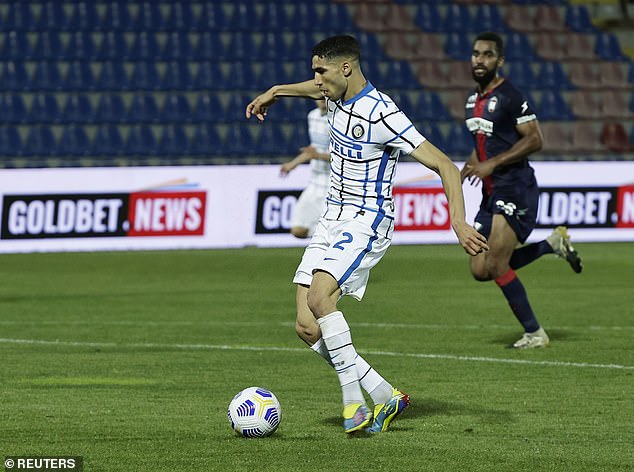 But right at the death, right wing-back Hakimi broke and slotted the ball past Cordaz

May 1, 2021 Soccer Comments Off on Crotone 0-2 Inter Milan: Visitors close on Serie A title with win
NFL News