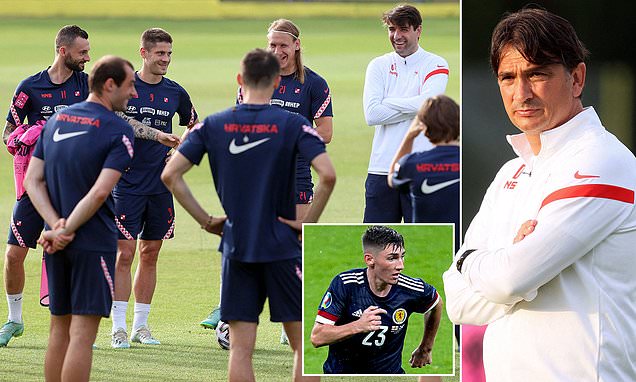 Zlatko Dalic insists his Croatia side are at a ‘disadvantage’ due to inconsistencies with the Covid close contact rules ahead of their do-or-die clash against Scotland.

Scottish midfielder Billy Gilmour tested positive for Covid-19 on Monday and will miss Tuesday’s game at Hampden as he undergoes 10 days of self-isolation, but the Scottish FA insisted he had no close contacts so the rest of the squad have stayed together.

But Croat preparations were hit when they were forced to abandon plans to hold a training camp at St Andrews due to a close contact case, while they will also be without their supporters for the Group D encounter at Euro 2020. 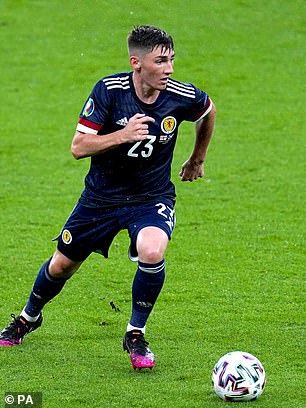 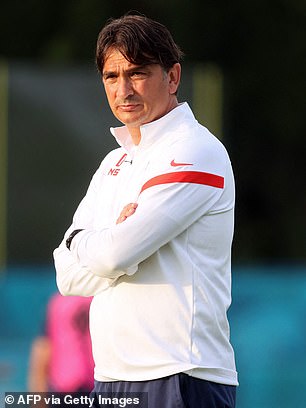 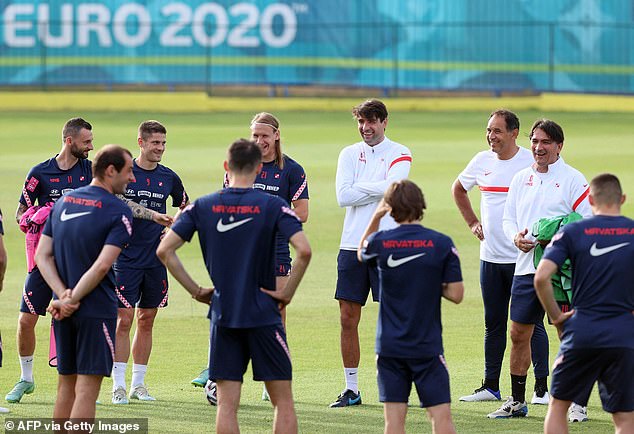 Speaking at his pre-match press conference, Dalic raised questions about why his side were being treated differently to Scotland, saying: ‘I keep saying it – we are at a disadvantage. We are harmed because we don’t have our fans here.

‘We have to travel, we are in isolation all the time – and they have told us if one of us is positive then we all go in to isolation. We’re afraid of all these things and being told we are not allowed to do this and that.

‘Even so, we want to achieve success and will be fighting very hard to do it. We will have to be patient and take our chances. We are a very motivated side but we see Scotland as a very tough team. They played well against England.

‘I wouldn’t go into [talking about the St Andrews camp] but I know how much pressure we had when it came to that camp.

‘We made an exception to not be in the camp, so we are travelling every three days. It’s not good, those are not good conditions. I would not like to comment and say something that isn’t related to the field. 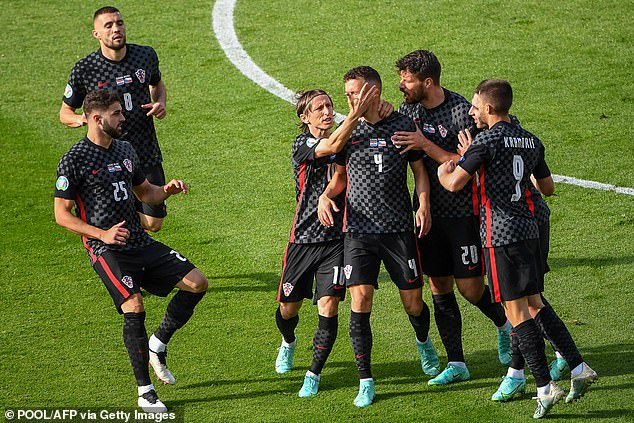 ‘The conditions should be the same for all, but they are not the same for all. Nonetheless, I wish Gilmour a good recovery and I wish that nobody else ends up positive with Covid because that would make things difficult.’

Croatia trained at the Rovinj Stadium in their homeland on Sunday due to not being able to stay in Scotland following their match against the Czechs on Friday.

After losing their first game to England and drawing to the Czech Republic, the Croats need to win to have any chance of making the last-16 – the scenario is exactly the same for Scotland, who are also only on one point after two matches.

July 2, 2021 Soccer Comments Off on Croatia at a 'disadvantage' due to Covid inconsistencies, says Dalic
NFL News