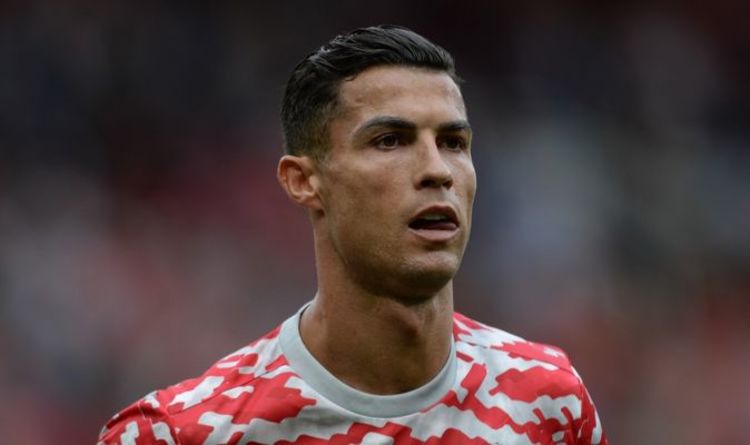 Cristiano Ronaldo’s behaviour on the touchline during Manchester United’s shock Champions League defeat by Young Boys is evidence of the leadership qualities he has brought to the Ole Gunnar Solskjaer’s side. The legendary forward, who is in his second spell with the Premier League club, scored the third goal since his summer transfer from Juventus against the Swiss side.

However, he was then substituted by Solskjaer after Young Boys equalised.

United then sensationally conceded a 95th-minute winner to begin their European campaign with a disappointing loss.

However, Ronaldo noticeably reacted well to being taken off for Jesse Lingard, whose error subsequently led to Young Boys’ winner.

The 36-year-old was pictured barking out instructions on the touchline alongside Solskjaer in a bid to help his side to a maiden Champions League win of the season.

Ronaldo’s shouts were not able to prevent a late winner but it proves that the former Real Madrid star is a leader.

Solskjaer revealed that Ronaldo delivered a speech to his team-mates before his second debut for the club, in which he scored twice against Newcastle United.

“Cristiano was looking forward to this. He had a little speech last night to the boys,” Solskjaer told MUTV after the 4-1 win over the Magpies.

“It’s about sensing the moment, feeling the danger. He’s evolved into a proper team player.

“You’ve got to be there to score the goals and he knows where the goals are getting scored. Not many in the world who have scored more goals than him.

“Very pleased with him, good work rate, patience, it was never going to be easy.”

United culminated an incredible transfer saga to take Ronaldo back to Old Trafford on deadline day.

The Portugal icon decided to leave Juventus a week before the transfer deadline and was linked with a controversial move to Manchester City.

Some slightly premature reports even suggested that a deal had been agreed for the United legend to join the Red Devils’ fierce local rivals.

But Solskjaer and the Old Trafford transfer hierarchy stepped in and Ronaldo’s return was agreed in principle within 24 hours of City’s interest.

The paperwork for the deal was completed four days later.

Solskjaer handed Ronaldo a start ahead of his first game and the striker opened the scoring.

Mason Greenwood’s long-range effort was spilled by Freddie Woodman and Ronaldo tapped it in.

He then scored his 120th goal in a United shirt, hammering a powerful effort under Woodman after Javier Manquillo had equalised.