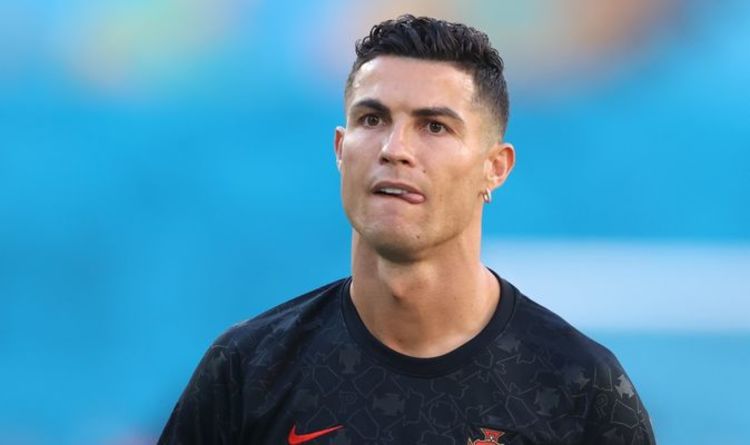 Cristiano Ronaldo’s agent is reportedly set for talks with Juventus over his client’s future with the Italian side. Jorge Mendes will meet with key officials at the Old Lady after Ronaldo’s Portugal were dumped out of Euro 2020 by Belgium on Sunday.

Ronaldo has been strongly linked with a move following their disappointing season.

Juventus’ nine-year domination of Serie A ended with a lowly fourth-placed finish. Instead, Inter Milan lifted the title and left Juve 13 points adrift.

Former midfielder Andrea Pirlo was sacked as manager after just a year in charge.

Ronaldo had an impressive personal campaign. The Portuguese forward was the top scorer in the division with 29 goals, five more than Inter’s Romelu Lukaku despite playing in three fewer matches.

JUST IN: Barcelona ‘have Dembele to Man Utd belief’ as transfer stance changes 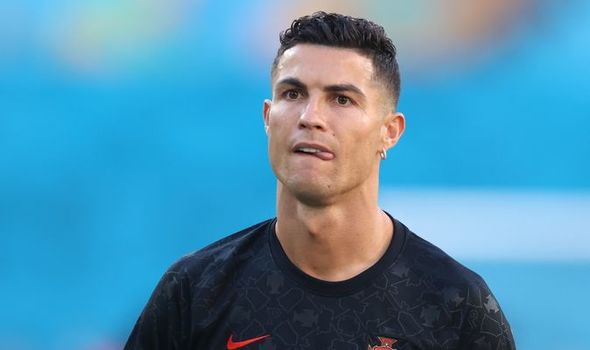 The 36-year-old will this week enter the final 12 months of his contract at Juventus but has been linked with a transfer.

A sensational return to Manchester United has been mooted, while Paris Saint-Germain are also widely believed to be interested.

Massimiliano Allegri, with whom Ronaldo won his first Serie A in his maiden campaign, has replaced Pirlo. However, it is not understood that his appointment alone has been enough to sway Ronaldo towards staying.

It is believed that Juventus would be willing to sell the Portugal international for around £25million but he would need to accept lower than the £26.6m salary that he earns in Turin.

Man Utd, PSG and former club Real Madrid are among the very few clubs who could afford to finance a deal.

Ronaldo joined Juventus from Real in 2018 after nine years in Spain.

His staggering record of 450 goals in 438 matches in Madrid earned him recognition as one of the best players of all-time. 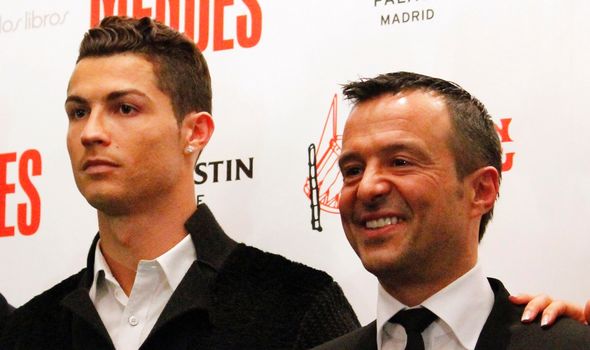 He arrived in the Spanish capital from Man Utd, for whom he scored 118 goals in 292 appearances.

The five-times Ballon D’Or winner had wanted to put talk about his future to one side to help Portugal defend their European Championship title.

However, they were defeated by Belgium in the last-16.

“I’ve been playing at the highest level for many years so this [speculation] doesn’t faze me at all,” Ronaldo said during a Euro 2020 press conference earlier this month.

“If I were 18 or 19 maybe I’d have some sleepless nights but I’m 36 years old and whatever comes next will be for the best, whether that’s staying at Juve or getting a transfer.

“The crucial thing now is the Euros.

“It’s my fifth Euros but for me it’s like my first so I want to start on the right foot, we want to play a good match and have only good thoughts in our first match to our last.”
Source: Read Full Article