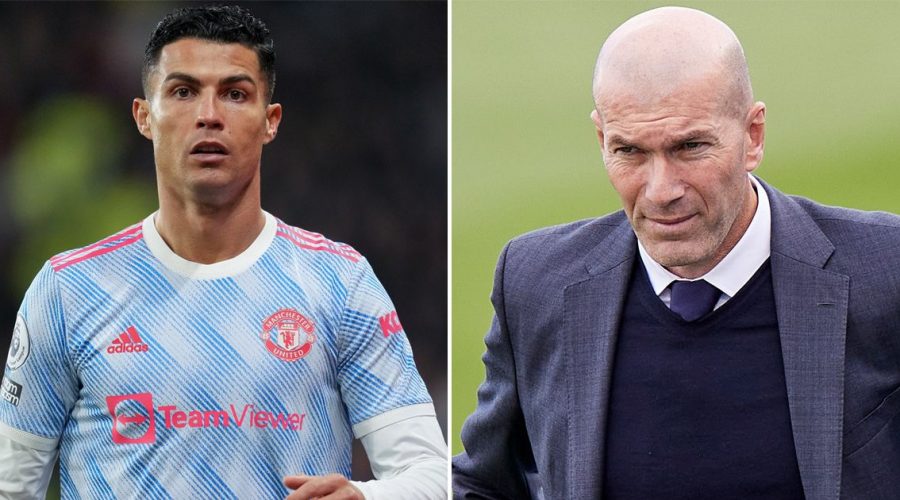 Never underestimate the influence and power of the main protagonists inside the Manchester United dressing room.

When Ole Gunnar Solskjaer was battling to keep his job, he got the support of several star names to earn himself a stay of execution after club bosses canvassed the group.

But ultimately the majority won the war, not the battle, with a series of performances that left United's power brokers in little doubt the Norwegian had lost the plot, let alone the aforementioned dressing room.

Barbed comments from Paul Pogba in October set the ball rolling, before David De Gea broke rank to make it clear some senior figures inside the inner sanctum had lost patience with their manager's methods.

De Gea is the longest serving star at United and his influence is now huge, along with that of Cristiano Ronaldo.

Ronaldo has become like a father figure to some of the club's rising stars, including Mason Greenwood, who is having to be carefully managed at United following his England exile.

Greenwood, along with Three Lions team-mate Phil Foden, was sent home from Iceland in shame in September 2020 after getting caught smuggling women into the team hotel in Reykjavik to break strict Covid rules.

But it seems like the Portuguese icon cannot influence who the next United manager is going to be.

Ronaldo would like to see Zinedine Zidane replace Solskjaer, having played under him at Real Madrid. Ronaldo helped Zidane win a hat-trick of Champions League titles and has told those willing to listen at United that the Frenchman is a proven winner. His pleas are falling on deaf ears, however.

Zidane appears bound for Paris Saint Germain to replace Mauricio Pochettino, who is the overwhelming choice of the United dressing room to be the next permanent boss.

An interim could be appointed soon as a stop-gap measure, but the likes of captain Harry Maguire along with Bruno Fernandes and Marcus Rashford believe Pochettino is the long term solution when it comes to making United the most powerful force in English and European football again.

Pochettino is unsettled at PSG and views United as the biggest club in the biggest league in the world.

He has continued to live in temporary accommodation in the French capital while his family have remained at the family's London home, suggesting Pochettino knew his time in Paris would be short lived.

On the surface, he looks like a good fit for United along with fellow target Brendan Rodgers – and the players would like to see club bosses act decisively and fast before the season turns into another epic failure.

November 24, 2021 Soccer Comments Off on Cristiano Ronaldo to be overruled in bid to see Zidane become next Man Utd boss
NFL News