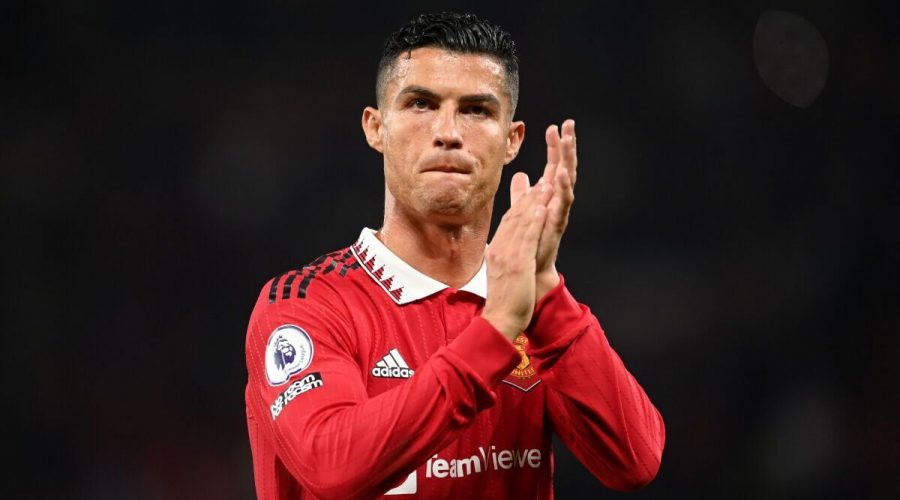 Manchester United have confirmed that Cristiano Ronaldo will leave the club with immediate effect. The 37-year-old slammed the Red Devils during a recent interview with Piers Morgan before heading to the Qatar World Cup with Portugal.

“Cristiano Ronaldo is to leave Manchester United by mutual agreement, with immediate effect,” the 13-time Premier League champions said in a statement on Tuesday evening. “The club thanks him for his immense contribution across two spells at Old Trafford.”

Ronaldo enjoyed a fine six-year spell at Old Trafford between 2003 and 2009 after joining the club from Sporting Lisbon when Sir Alex Ferguson was in charge, And during his first spell in England, the blockbuster star won three Premier League titles and well as the Champions League and the Club World Cup. He also lifted his first Ballon d’Or, before leaving the club to sign for Real Madrid.

Ronaldo excelled at the Bernabeu Stadium and got his hands on a further four Champions Leagues, three Club World Cups and four Ballon d’Ors ahead of a move to Juventus in 2018. And after winning two Serie A titles in Italy, the ace returned to Old Trafford after United shelled out nearly £13million to sign him for a second time.

The legendary striker bagged 24 goals in all competitions during his first season back at Old Trafford but came in for heavy criticism. And following the appointment of Ten Hag as United boss ahead of the new campaign, Ronaldo found he could no longer command a regular starting place in the United team.

The player started just four of United’s 14 Premier League matches before the break for the World Cup. And he was left out of the matchday squad altogether for the trip to Chelsea last month after refusing to come off the bench in his side’s previous clash with Tottenham.