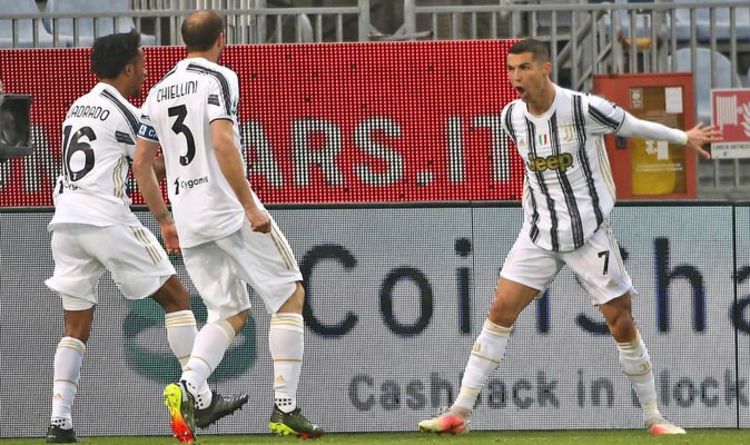 Cristiano Ronaldo’s anger inspired him to propel Juventus to victory over Cagliari, according to Andrea Pirlo. The Portugal international went into the Serie A showdown being criticised following the club’s Champions League exit to Porto in midweek. But he bounced back in style, netting a hat-trick on Sunday afternoon.

Ronaldo scored three times to give Juventus victory, boosting their chances of retaining the Scudetto in the process.

It was a good end to a bad week for the 36-year-old, whose side were dumped out of the Champions League by Porto.

Ronaldo was criticised by many after that game, especially after the Portugal international turned his back for Porto’s decisive winning goal.

And Pirlo, speaking after his side’s victory over Cagliari, has claimed the former Manchester United and Real Madrid star’s anger drove him on.

“Our approach was spot on and it was important to get off on the right foot after being knocked out the other night,” he said. 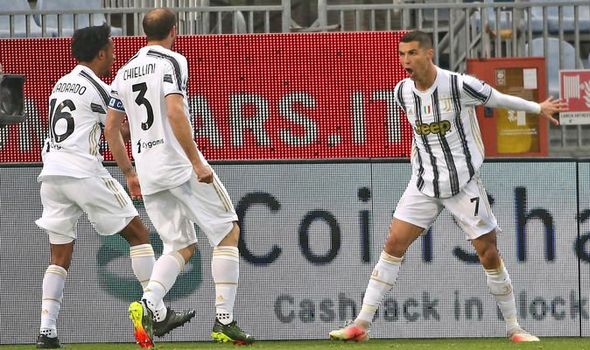 “When we were 3-0 up, we lacked a bit of energy, from both a physical and mental standpoint, but the game was safe.

“We now need to set about our task, thinking only about ourselves and trying to win every game.

“Ronaldo was angry like the rest of the team, because our elimination brought sadness to the whole group.

“He reacted like a true champion with a hat-trick.

“Danilo? He’s an intelligent player and he’s able to play his game wherever he is on the pitch. We tried him out in midfield and we were sure he could perform. 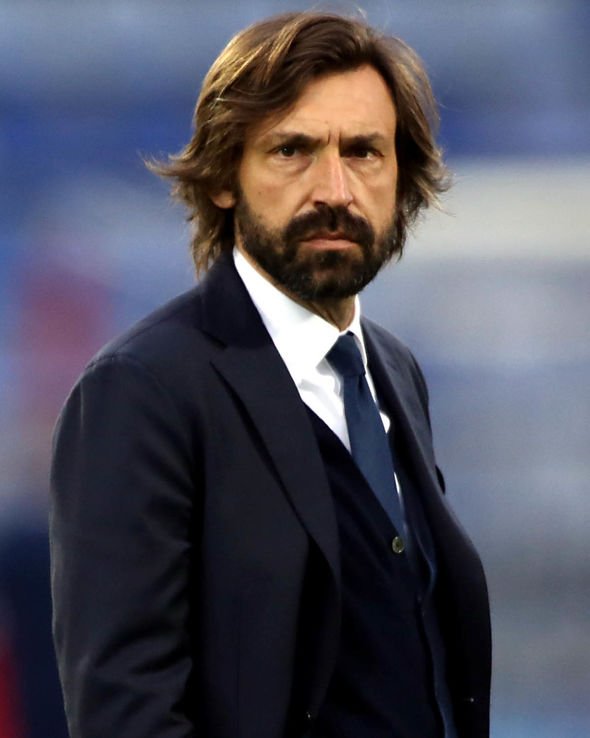 “[Dejan] Kulusevski? He has the quality to make an impact in our build-up play and I think he’ll be able to play in the middle in future.”

Wojciech Szczesny described Ronaldo’s hat-trick as ‘perfect’, admitting Juventus had to respond emphatically in order to silence their critics.

“It’s been a tough week, but we had to respond on the pitch after the Champions League exit and we won against a team in good form,” he said.

“We know that to win the Scudetto, we need to win all our remaining games.

“Now we have some time to recover our energy levels and we’ll compete until the end. Today I saw a team who were united and wanted the result at all costs. 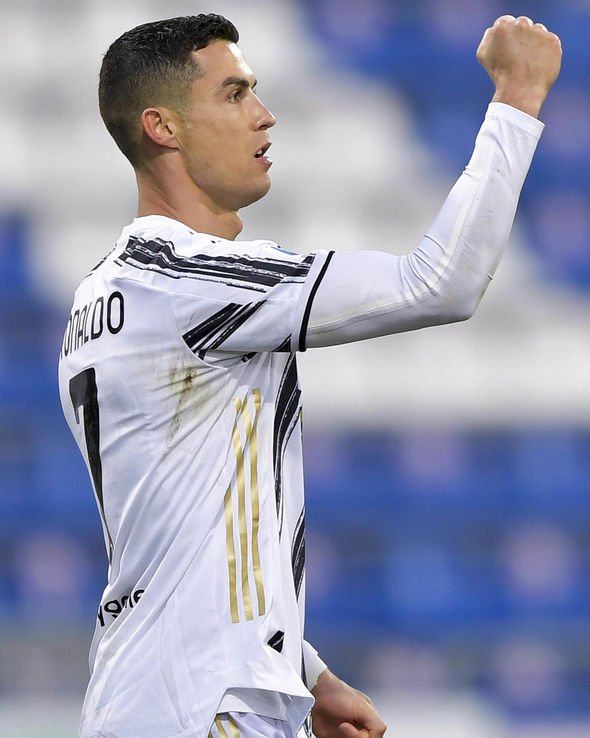 “Building a 3-0 lead after half an hour was a perfect start. We dropped off a bit at the end, but we put in a very good performance overall.

“The criticism didn’t bother me – what bothered me was being knocked out of the Champions League, having not played well.

“Then, as I said, you have to respond on the field. Cristiano did exactly that, with a perfect hat-trick.”

Before the game against Cagliari, reports surfaced suggesting Juventus could sell Ronaldo at the end of the season.

But the club’s chief football officer Fabio Paratici has laughed off talk of a potential move away, saying: “It makes me laugh. 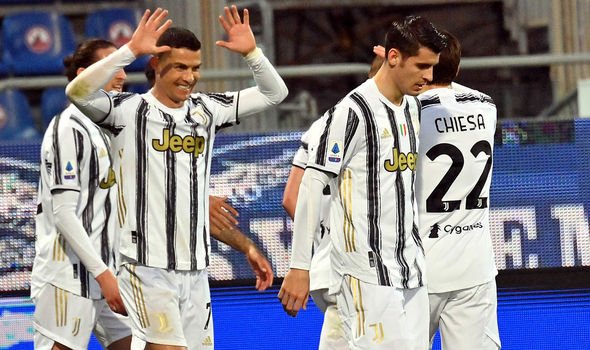 “I never imagined Ronaldo could be put into question. I grew up in a small town and I heard people discussing [Michel] Platini, [Ganni] Rivera, [Roberto] Baggio, top players inside bars.

“Ronaldo won five Ballon d’ors, I don’t know how many Champions League titles. He won so many trophies and scored so many goals at Juventus.

“He surely represents the future of Juventus.”