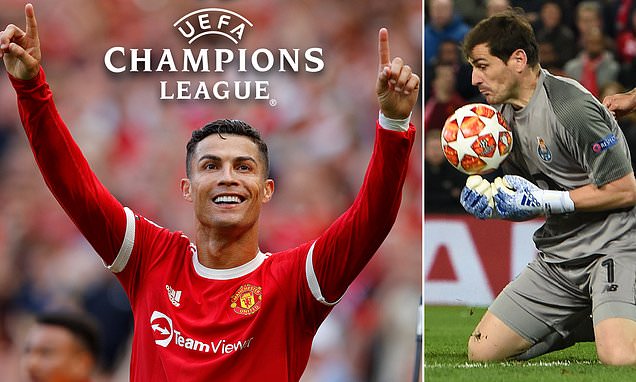 Cristiano Ronaldo has reached another landmark in his storied career after being named in the starting line-up to face Young Boys in the Champions League on Tuesday evening.

The 36-year-old played the full 90 minutes and scored twice as he made his second debut for Manchester United in the Premier League on Saturday.

And he was back on the team sheet for the European opener. 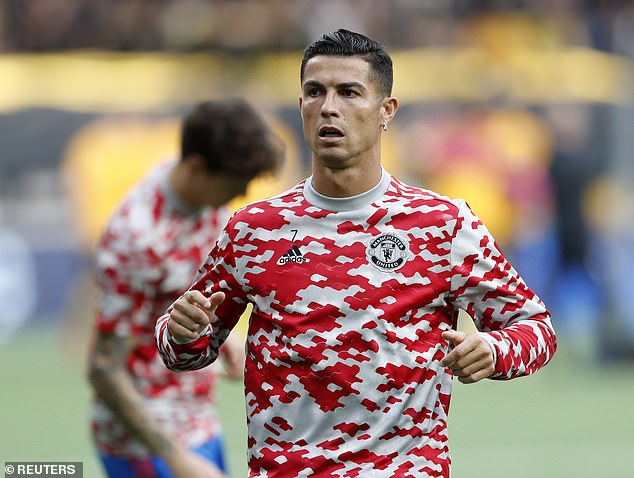 Cristiano Ronaldo has equaled the record for most Champions league appearances

With Casillas retired the Portugal captain is bound to break the record in the coming weeks.

He already stands clear for the most goals scored in the tournament with 134, 14 more than Lionel Messi.

Messi is fourth on the list of all-time Champions league appearances with 149, 28 shy of Ronaldo. 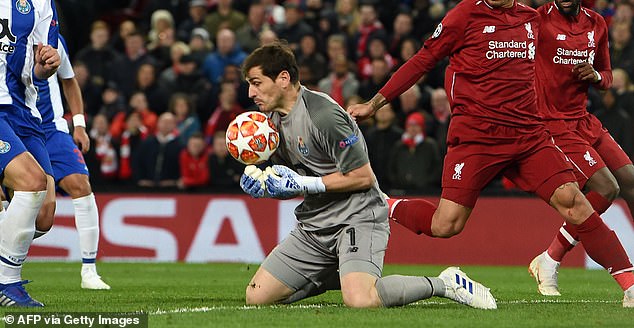