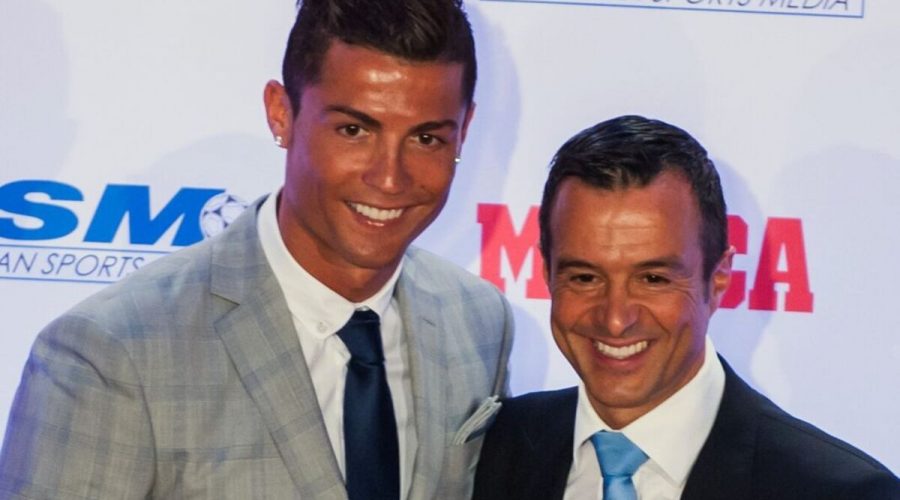 Cristiano Ronaldo reportedly demanded former agent Jorge Mendes to force through a move to either Chelsea or Bayern Munich as he desperately tried to leave Manchester United in the summer. The 37-year-old parted ways with the super-agent last year and he played no role in his move to Al-Nassr.

Ronaldo’s desire to leave Old Trafford was first revealed in July with the forward reportedly keen to continue playing in the Champions League. However, no move was forthcoming and the Portugal captain and he was forced to remain at the club at the start of the season despite rumoured interest from Chelsea and Bayern.

He has since left to join the Saudi Arabian side Al-Nassr with no European interest forthcoming after his acrimonious departure from United. The deal was not brokered by long-term agent Mendes, with close friend Ricky Regufe taking control instead after the partnership between the super agent and Ronaldo ended following his tell-all interview with Piers Morgan.

Now, El Mundo have shed light on the state of their relationship in the final months before their separation with Ronaldo giving his agent an ultimatum as he sought his United exit. The five time Ballon d’Or winner is said to have demanded a move to Chelsea or Bayern insisting they would break up if it did not happen.

Mendes reportedly voiced his disagreement with many of Ronaldo’s recent career choices as a result, starting with his decision to leave Real Madrid. In the end, neither Chelsea nor Bayern took a chance on the forward and the pair’s relationship ended just a few months later.

The Blues were initially said to be interested in the Portugal captain as Todd Boehly sought a marquee name to kickstart his ownership of the club. However, then-boss Thomas Tuchel was not keen given Ronaldo’s inability to play in a high-pressing system.

Bayern CEO Oliver Kahn has also admitted that his club did look at the possibility of signing Ronaldo but decided against the move after deciding he ‘did not fit the philosophy’.

The final nail in the coffin is said to be the player’s refusal to turn up for United training as he tried to force through a move with both clubs contacting Mendes to say they had no intention of pursuing a deal anymore. Ronaldo later stated that he had been missing due to his daughter suffering an illness just three months after the death of his baby son.

The 37-year-old has now started to settle into life at Al-Nassr and made his debut for his new club in the 1-0 win over Ettifaq on Sunday.