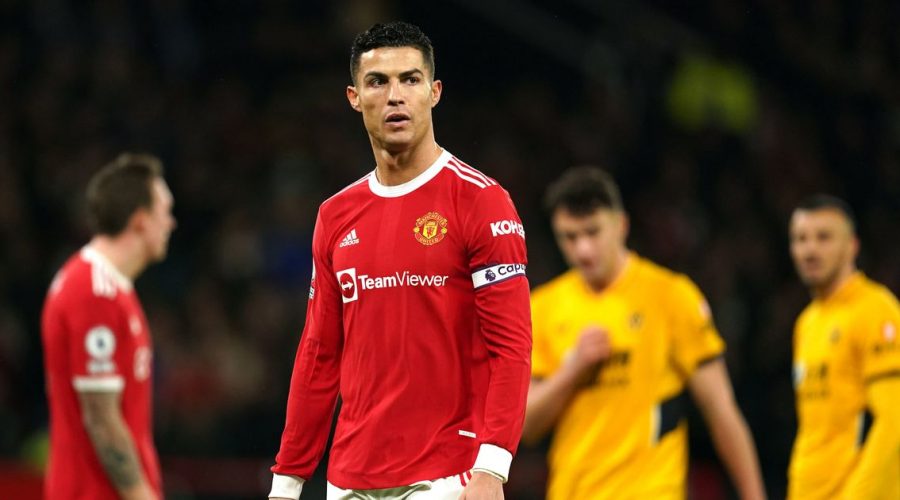 Ronaldo was Manchester United captain for just the second time ever as they were beat 1-0 by Wolves in the Premier League on Monday.

The Red Devils legend could not inspire his side to put up much of a fight at Old Trafford against their inspired opponents and was one of many lacklustre performers.

On the other hand, Jimenez and his team-mates were impressive, so much so that the Mexican striker was adjudged to be superior to Ronaldo on BBC Five Live.

Sutton said: "You look at him and his movement and the way that he works for the team, he’s better than Cavani and Ronaldo."

A stunned Richards replied: "What? What? Come on…"

The one-time England international explained: "I’m telling you, he’s more of a team player and this is the issue Manchester United have at the moment."

Once he had composed himself, former City defender Richards said: "He played better today than Cavani and Ronaldo, yes.

Out of 10, how well would you say Ronaldo is playing? Let us know in the comments section.

"Cavani has built his career on running in behind, playing on the defender’s shoulder, smart and cute movement. He’s one of the best at it.

"You look at Cavani, he's a year older than me, so he’s coming towards the end of his career.

"We are talking about strikers… who has scored more goals this season, Ronaldo or Jimenez?

"You’ve said Jimenez is better than Cavani and Ronaldo. You’ve given your argument and I’ve asked a simple question ‘who has scored more goals.’"

They weren't able to rekindle that, though, with goals hard to come by since the change in managers.