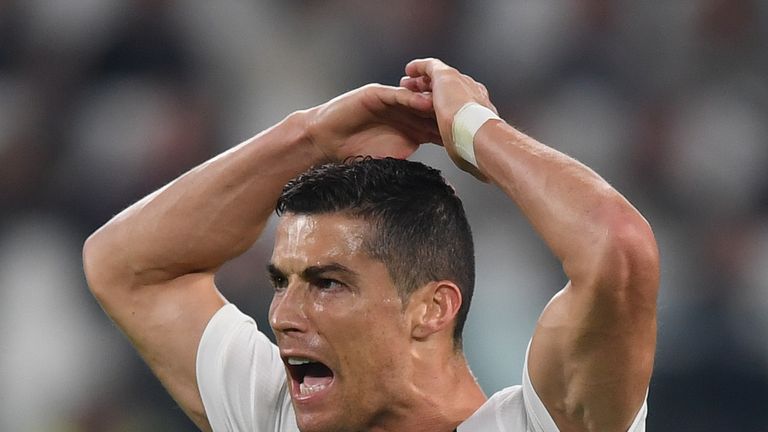 Ronaldo volleyed Juve into the lead in the second half in Turin – his first Champions League goal for his new club.

But his sensational strike counted for nothing as United staged a dramatic late turnaround, snatching three points thanks to Juan Mata’s free-kick and an Alex Sandro own goal in the final four minutes.

Ronaldo was pleased with the quality of his goal but felt Juventus should have easily beaten his former club.

“I have seen the replay in the dressing room,” the five-time Ballon d’Or winner told Viasat.

“I didn’t realise it was a fantastic goal, but I did good movement and I kick with the ball strong.

“I was happy for the goal but we are a little disappointed because we should have won the game easily, by three or four goals. 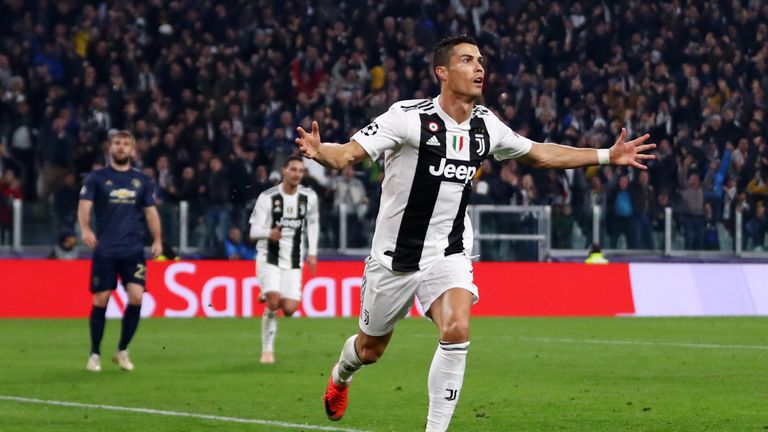 “Manchester, they didn’t do much, in my opinion. They created two chances, set pieces, I know the English teams they are always looking for the set pieces.

“But we will learn from our mistakes and we are still top of the group so we are good.”