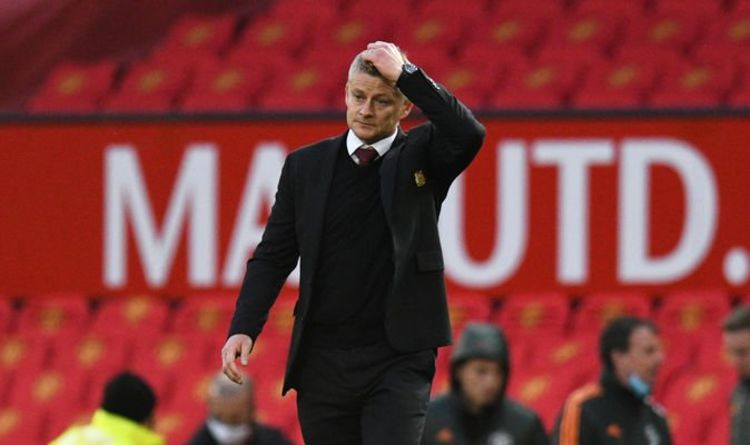 Manchester United may opt against re-signing Cristiano Ronaldo this summer. The Portuguese star is believed to be available for as little as £25million, but Jadon Sancho’s arrival means he is no longer a priority for Man Utd.

Ronaldo scored 36 goals in all competitions for Juventus last season and bagged five in four games before Portugal were knocked out of Euro 2020 by Belgium last week.

But, despite the 36-year-old continued excellent in-front of goal, Juventus are open to letting him leave the club.

The Italian giants feel that Ronaldo’s gigantic wages are holding the squad back, and are willing to let him leave for £25m to free up some cash to strengthen the squad after missing out on the Serie A title for the first time in a decade.

Man Utd had been reportedly interested, but a centre-forward is no longer a main priority for the club due to the pending arrival of Jadon Sancho.

Sancho enjoyed another sensational Bundesliga campaign for Borussia Dortmund, scoring eight goals and racking up 11 assists in his 26 appearances. And United this week confirmed that terms have been agreed between the two clubs. 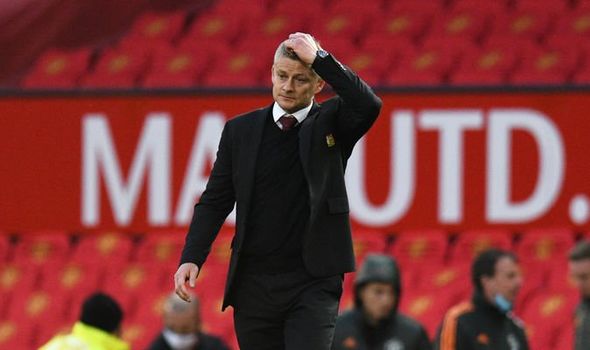 Sancho’s arrival means that Man Utd now have an abundance of attacking options, quelling any interest in bringing Ronaldo back.

That tallies with the insight of transfer expert Duncan Castles, who said that Man Utd would sign just one forward this summer on Reach PLC’s Transfer Window podcast.

“There is a clear priority for [Ole Gunnar] Solskjaer and his recruitment specialists, and that is that they sign a forward,” Castles said.

“Now, they have an interesting setup in that they’re looking both for a centre-forward and for a right-sided forward, but they will probably only sign one of those.”

With Sancho likely to line up on the right of attack, United will now look to the tactical flexibility of another of their young English forwards to fill the gap that Ronaldo would have taken.

“Should they bring Sancho, or another top-quality right-winger in, Greenwood would move into a centre-forward role, sharing the position essentially with Edinson Cavani, and Anthony Martial would be moved out,” Castles said.

“If instead they go for a quality centre-forward, and Cristiano Ronaldo is on the list of potential acquisitions, as is Erling Haaland who would be Solskjaer’s preference, then Mason Greenwood would stay on the right-hand side and share that position with the emerging Amad Diallo and Dan James.” 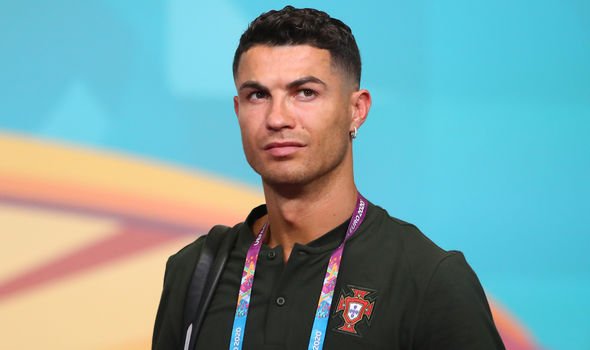 The news could come as a blow to Ronaldo, who remains a Man Utd fan despite having left over a decade ago.

“Every time I speak with him, he asks me how Manchester is and if everything is okay,” Ronaldo’s Portuguese team-mate Bruno Fernandes revealed during Euro 2020.

“Everyone knows he spent a lot of time in Manchester and he has consideration for the club.

“He likes the club, I think he won his first Ballon d’Or here, so it’s a club who’ve marked him, for sure.”

July 3, 2021 Soccer Comments Off on Cristiano Ronaldo ‘available for £25m’ but Man Utd may have ended hope of transfer return
NFL News