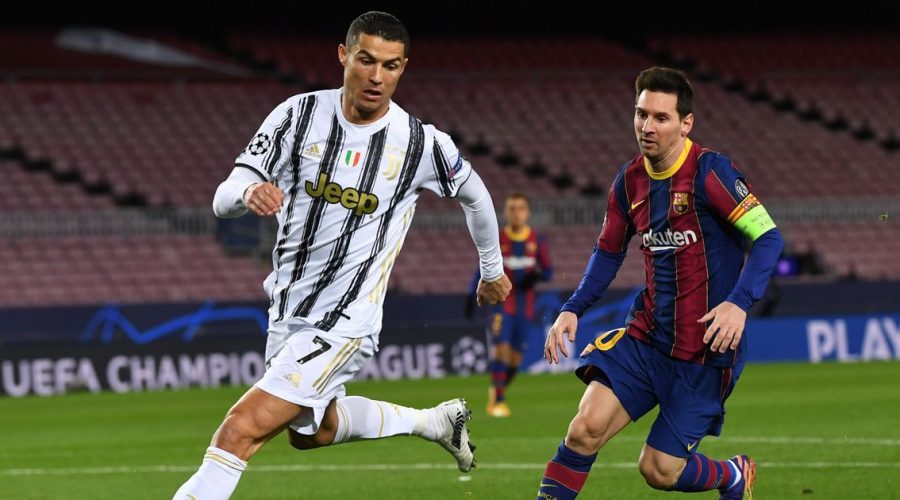 Barcelona host Juventus in the Gamper Trophy on August 8, which could see the two global superstars up against each other for the 37th time.

Of course, there is no guarantee that either player will line up at the Camp Nou next month, as their respective managers look to manage their players' workloads following their international commitments this summer.

With both Ronaldo and Messi now in their mid-30s, it could prove to be their final meeting if they do play.

However, with no sign of either player slowing down there could yet be many more showdowns between them to come, amid the possibility of their sides clashing in the Champions League again next term.

Ronaldo is expected to return to training with his team-mates on Monday after helping Portugal reach the knockout stages of Euro 2020, while Messi is on his holidays after Argentina won the Copa America.

There has been plenty of speculation that Ronaldo could be leaving Juventus this summer, with the 36-year-old having been linked with PSG and Manchester United – but it looks increasingly likely he will stay in Turin.

And Messi, 34, is technically a free agent after his Barca contract expired, although he is expected to sign a new five-year deal.

The two are regarded among the greatest footballers ever to have played the game, and have enjoyed a fierce rivalry since Ronaldo played in La Liga with Real Madrid.

How long can Ronaldo and Messi stay at the top? Have your say in the comments below

Messi has won 16 of their past 36 meetings, while Ronaldo has been on the victorious side 11 times.

They have also gone head-to-head plenty of times in the Ballon d'Or, with Messi having won the prize a record six times, just one ahead of his rival.

Ronaldo nudges their rivalry in terms of Champions League triumphs, having won the European Cup four times with Madrid and once with United, while Messi has conquered the continent four times with Barcelona.

Next month's Gamper Trophy clash will be the first time the two clubs have played each other since Juve thrashed Barca 3-0 in the Champions League group stage in December last year.

July 24, 2021 Soccer Comments Off on Cristiano Ronaldo and Lionel Messi could meet for final time in pre-season clash
NFL News