Cristiano Ronaldo has a catch-up with Gennady Golovkin

Cristiano Ronaldo is coming towards the tail end of his professional football career but he has no plans of hanging up his boots just yet. The Juventus striker turns 36 in five weeks but he is continuing to perform at the highest stage.

Ronaldo will go down as one of the greatest players of all time having won five Ballon d’Ors, one less than Lionel Messi.

However, his enormous wages mean Juventus may not be able to afford keeping the star beyond this season, with reports coming out of Italy suggesting he may be offered to Manchester United in a swap deal for Paul Pogba.

David Moyes attempted to resign the attacker during his tenure at Old Trafford.

But it remains to be seen if United will splash the cash to bring their hero home.

There could be fears in the Red Devils hierarchy that Ronaldo may not have too many more years left competing at the highest level. 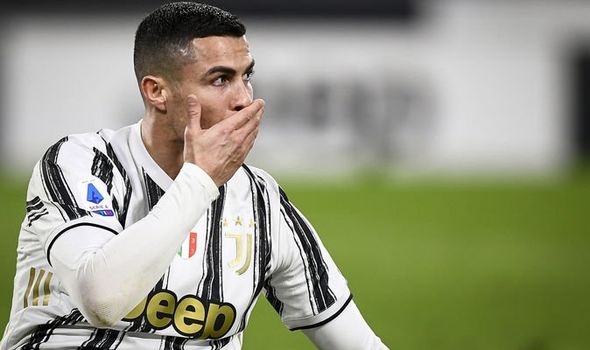 But the Portugal international is adamant that his body is showing no sign of slowing down.

“If you feel motivated, it doesn’t matter,” Ronaldo said.

“Cristiano now is good. I feel in a great moment, but I don’t know tomorrow what’s going to happen. I live the present, the moment. Moment is good, I feel happy.

“I still feel good, sharp and in a good moment in my life. I hope to play many, many years more, but you never know. This is football, we don’t know what’s going to happen tomorrow.

“When I speak with the young boys, I’m always giving advice to them. I say: ‘Enjoy the moment, because you never know what’s going to happen tomorrow. Something can happen in your life with your family. Enjoy the moment’.

“My eyes see the future very, very bright, so I’m happy with that.”

Ronaldo has enjoyed plenty of success on the international stage in recent years as Portugal won Euro 2016 and the Nations League in 2019.

The striker is targeting a hat-trick of trophies for his country when Euro 2020 rolls around next summer. 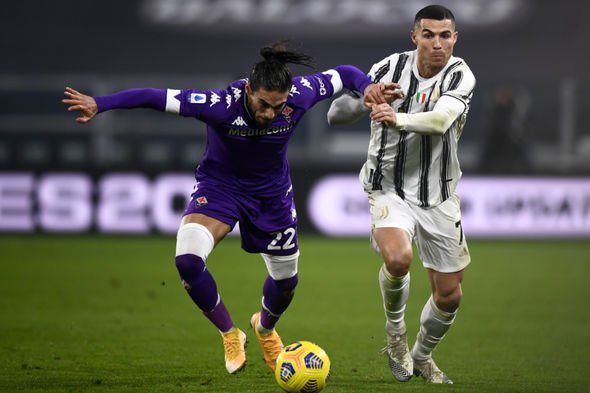 “It will be tough, but we are a good team, a young team,” Ronaldo explained. “We have a fantastic coach [Fernando Santos], so we’re very, very, very positive on that.

“We don’t know what’s going to happen – we have to think about our group – but I think we’ll be good.

“Our team is better, we improved a lot, the young kids are becoming even better, so I’m very confident.”