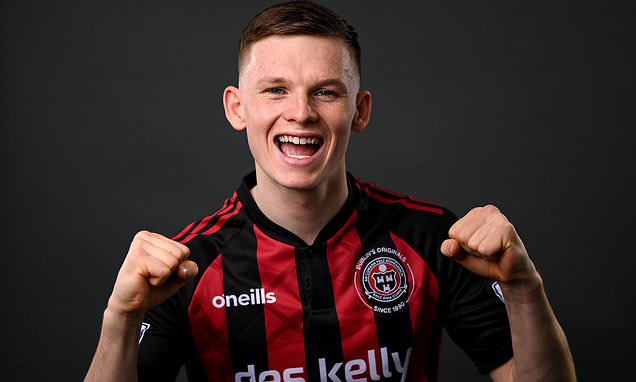 Crewe Alexandra set sights on Ireland international Andrew Lyons and are considering a £50,000 bid for highly-rated 21-year-old right-back, who has been compared to Andy Robertson

Crewe Alexandra are weighing up a move for Republic of Ireland under-21 international Andrew Lyons.

The highly-rated right-back has been starring for Bohemians and is regarded as one of the brightest talents in the League of Ireland at the moment.

League One Crewe have pedigree for identifying young stars that they then develop and can prise Lyons away from Bohemians on a compensation deal as he is out of contract. 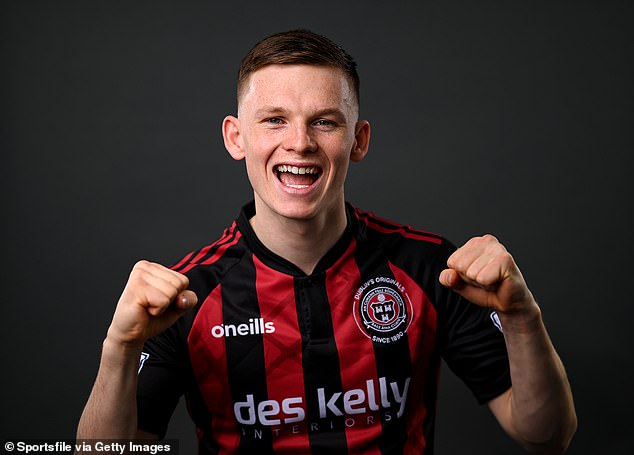 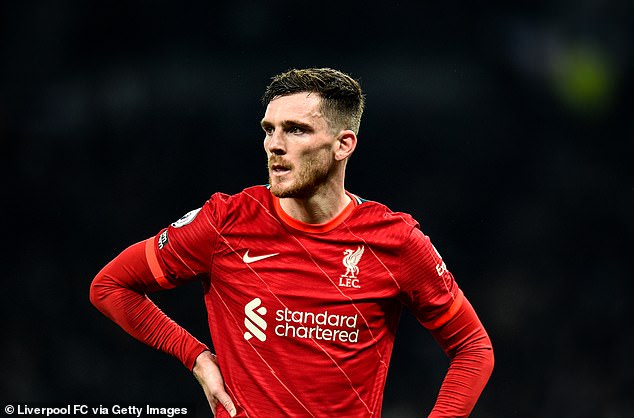 However, they could face late competition as Wigan Athletic, Plymouth Argyle and Shrewsbury Town have all looked at Lyons and are considering offers too.

The 21-year-old, who has drawn comparisons in style to Liverpool’s Andy Robertson as a youngster, would cost around £50,000. 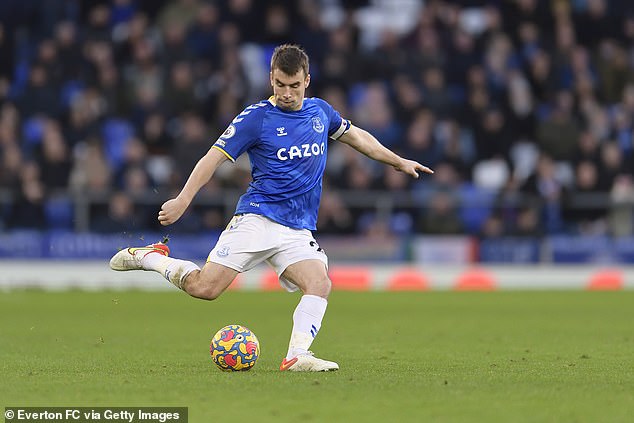 English clubs have had moderate success in recent seasons plundering the Irish market but there have been great bargains over the years with the likes of Everton captain Seamus Coleman being signed for £60,000 from Sligo Rovers.