Manchester United have completed the signing of England winger Jadon Sancho from Borussia Dortmund on a five-year deal, with the option of a further year.

Here, the PA news agency takes a look at what qualities the 21-year-old brings to Old Trafford.

Sancho could easily have been content to patiently wait for his first-team chance at Manchester City. Instead, at the tender age of 17, the former Watford and City youngster ambitiously opted to move abroad and prove himself. That drive has turned him into a Bundesliga star, England international and one of the most in-demand talents in world football. 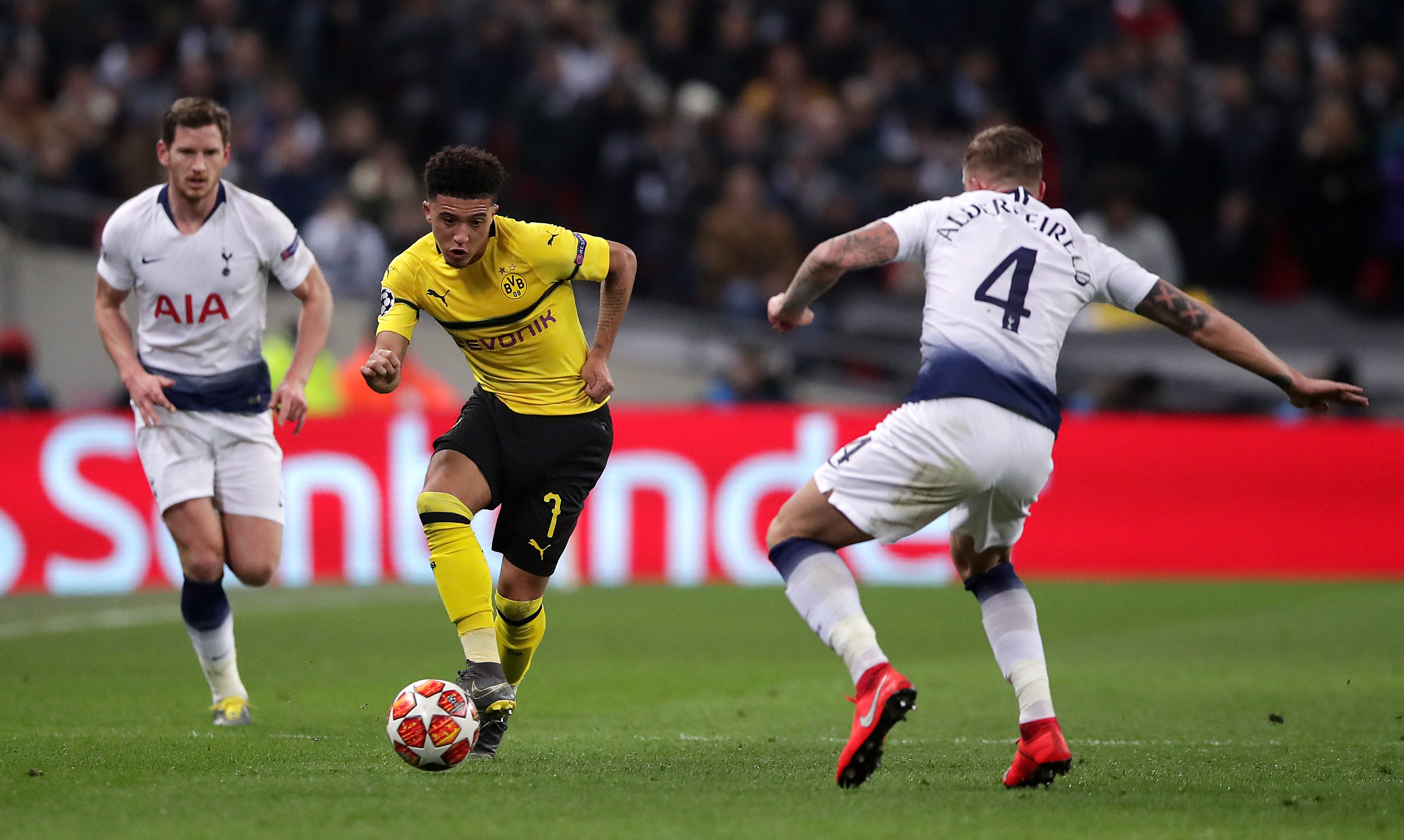 New signing Sancho will supplement United’s attacking talents of Marcus Rashford Edinson Cavani, Anthony Martial and Mason Greenwood, ahead of Portuguese playmaker Bruno Fernandes Sancho’s adaptability will offer United boss Ole Gunnar Solskjaer further flexibility in attacking areas, having shown his ability to perform numerous roles in the final third for Dortmund, where he has also played as a wing-back.

Blessed with quick feet, supreme balance and searing pace, Sancho unsettles defences and is a relentless attacking threat. Since the start of the 2018-19 campaign, Sancho has a combined goals and assists record of 78, which puts him into the top 10 across Europe’s leading divisions.

The promise of youth

United already have plenty of potential in their ranks – it is sometimes easy to forget Rashford is himself only 23 and Greenwood still 19. Having turned 21 in March, time is very much on his side for Sancho to be a star performer at Old Trafford over the next decade.

Sancho’s ability is also backed up by end product, finishing the last Bundesliga campaign with eight goals and 11 assists. Bayern Munich forward Thomas Muller is a big fan. “There are other dribblers with similar qualities in the Bundesliga,” the German frontman told Sports Buzzer. “But they don’t have this outstanding decision-making.”

July 23, 2021 Soccer Comments Off on Creativity and a cool head – What does new boy Jadon Sancho bring to Man Utd?
NFL News