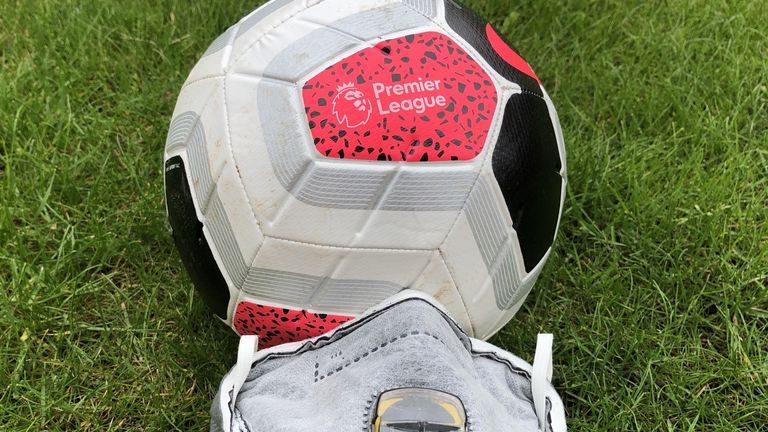 The Premier League has recorded one positive coronavirus case for the second consecutive week.

It is the joint-lowest weekly figure of the season where two tests have been carried out, and falls within the window where players returned to their clubs from international duty.

The two rounds of testing included 2,664 players and staff from the 20 top-flight clubs between Monday March 29 and Sunday April 4.

The player or staff member who tested positive will now self-isolate for a period of 10 days.

Prior to the week of March 22-28, there had been two positives announced in each of the previous seven weeks following the introduction of tightened Covid-19 protocols.

Last week, it was announced this month’s Carabao Cup final between Manchester City and Tottenham at Wembley will be attended by up to 8,000 spectators.

The final on April 25 will act as a test event for the return of fans to stadiums.

Tickets will be available to fans of both Man City and Spurs, as well as residents of the area surrounding Wembley and NHS workers.

The English Football League (EFL), which runs the Carabao Cup, says information on ticketing will be made available at a later date.

The final will be part of the UK Government’s Events Research Programme, which will be using such events “to collect evidence and collate best practice for managing and mitigating transmission risk,” according to the EFL.

“The evidence will then be shared across the event economy so that venues can prepare to accommodate fuller crowds and audiences,” the governing body added.