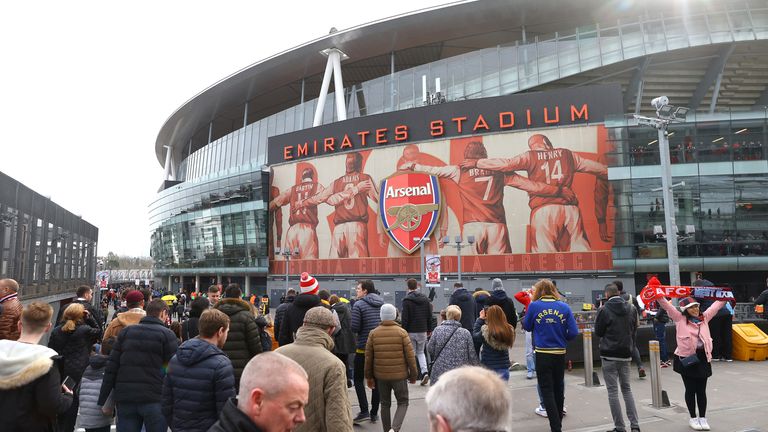 Arsenal have confirmed that ticket holders will be entitled to a refund for the club’s last 10 matches of the campaign.

Arsenal say it is “inevitable” the season will be concluded behind closed doors, with the Premier League targeting a return to action next month.

The club have confirmed that supporters can either receive a full refund or have credit issued towards ticket purchases next season.

An Arsenal statement read: “As a result of recent Government statements and Premier League discussions it is now sadly inevitable that due to the COVID-19 pandemic our remaining home and away matches of the 2019/20 season will be played behind closed doors, with no fans present.

“These unprecedented times have changed so much in all of our lives and although the UK Government strategy means that we now intend to complete the 2019/20 season respecting new parameters, we are disappointed at the prospect of fans not being at matches in the near future. 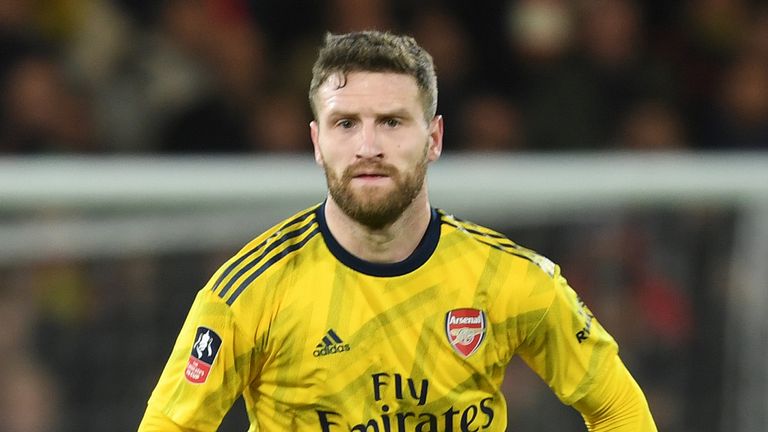 “Like everyone, we look forward to the day when we are all able to safely return to matches.

“As previously stated, supporters will be entitled to a credit or refund for any match tickets or hospitality they have already purchased for future behind-closed-doors matches in the 2019/20 season.