Controversial plans for a new Club World Cup and a global Nations League have been put on hold after FIFA agreed to set up a task force to examine the proposals.

UEFA delegates were threatening to stage a dramatic walkout at Friday’s FIFA Council meeting in Rwanda if president Gianni Infantino called for a vote on a 24-team club competition.

But any decision has now been shelved until the FIFA Council meeting in Miami in March. 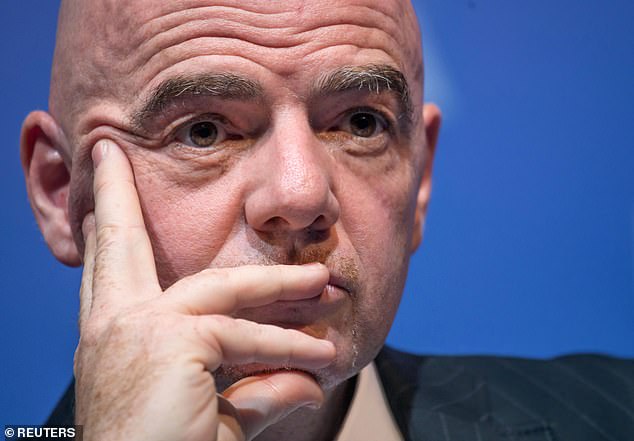 ‘We have taken a decision to establish a task force to bolster the consultation process, the prospects of a revamped FIFA Club World Cup and worldwide Nations League, to discuss and make concrete proposals,’ said Infantino.

Infantino has faced opposition from the World Leagues Forum and the European Leagues, with UEFA vocal in their criticism since details of the plans first emerged in May.

Meanwhile, the FIFA Council is opposed to Spanish games being played in the US. La Liga wanted Barcelona to play Girona in Miami next year. 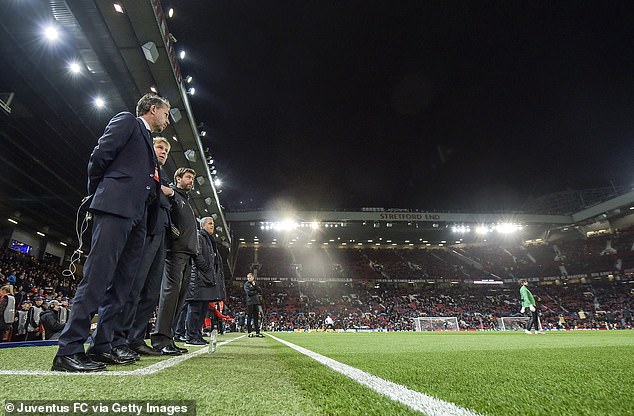