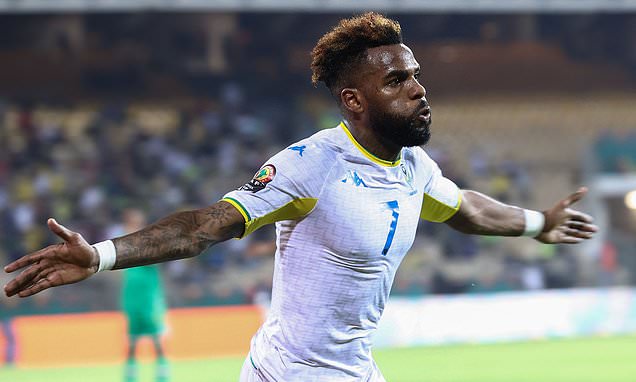 Aaron Boupendzaâs strike from a narrow angle sealed a dull 1-0 win for Gabon over Africa Cup of Nations debutants Comoros Islands in their opening Group C clash on Monday.

Gabon, who were missing talisman Pierre-Emerick Aubameyang and influential midfielder Mario Lemina due to COVID-19 infections, never looked troubled and scored from one of only a few shots on target at the Stade Ahmadou Ahidjo.

Boupendza rifled the ball into the roof of the net after he was set free in the box by Louis Ameka. 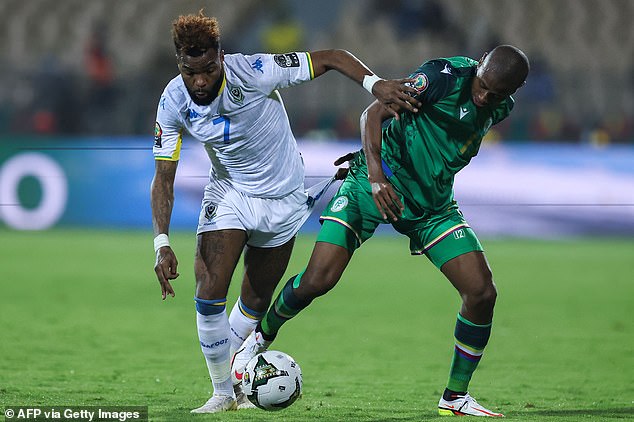 The goal gave Gabon their first win at the continental finals since they defeated Burkina Faso 2-0 in the 2015 group stages.

Gabon move joint top of the pool with Morocco, who beat Ghana 1-0 earlier on Monday.

Gabon will take on the Ghana in their second game on Friday, when the two other teams in the group will also clash. 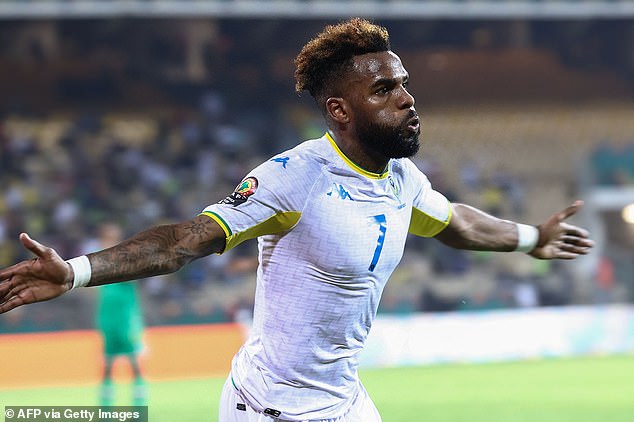 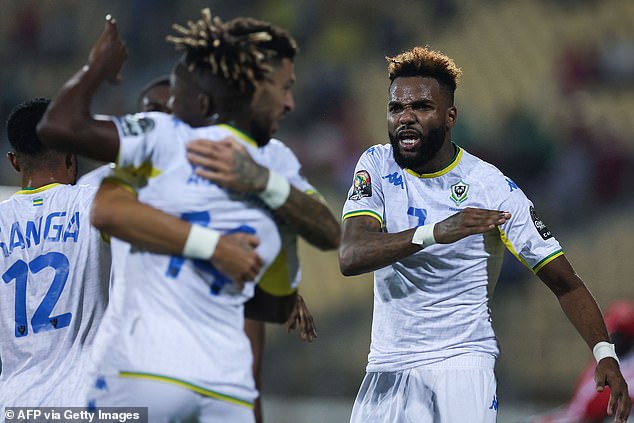